Afterpay’s Mega Two-Day Flash Sale Is On This Week

Get up to 60 per cent off at a stack of Australian retailers online and instore. 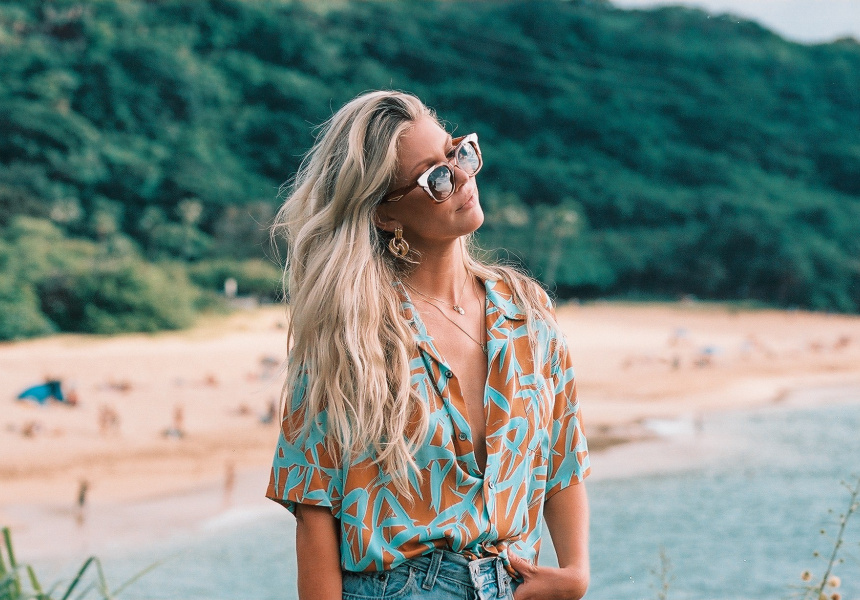 From 9am on Wednesday, August 14 until midnight on Thursday, August 15, you can get up to 60 per cent off at a stack of Australian retailers online and instore as part of Afteryay, a sale event by the buy-now, pay-later tech company.

This article was updated on Tuesday August 13 to adjust the maximum percentage discount from 70 per cent to 60 per cent.