The Luxurious Loungewear Label for Night and Day

Adelaide designer Lauren Puvi is blurring the line between sleepwear and daywear, and she's just released a new collection of ivory, black and leopard-print ensembles. 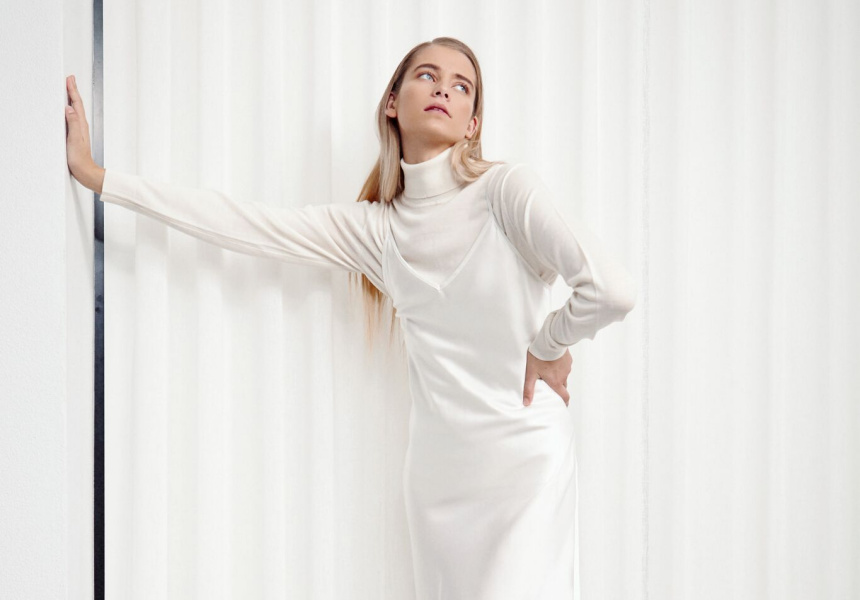 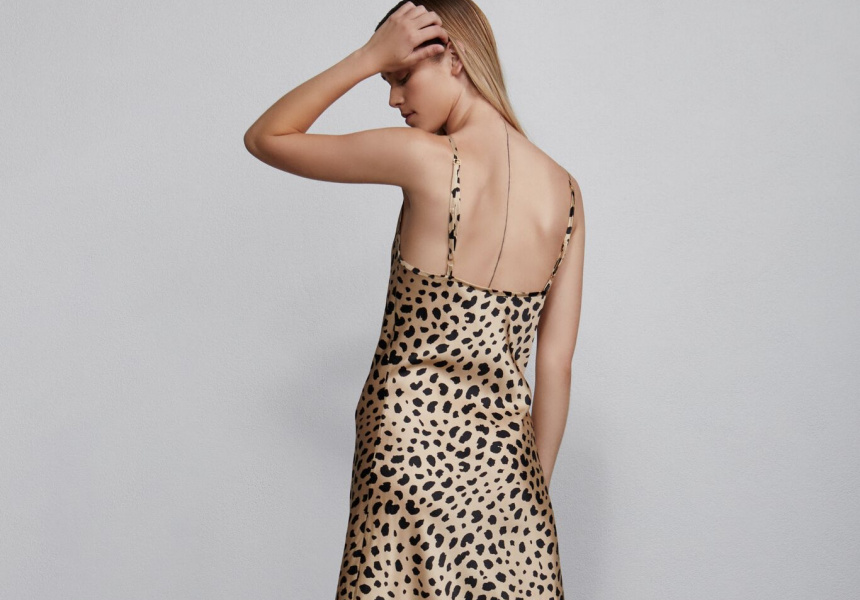 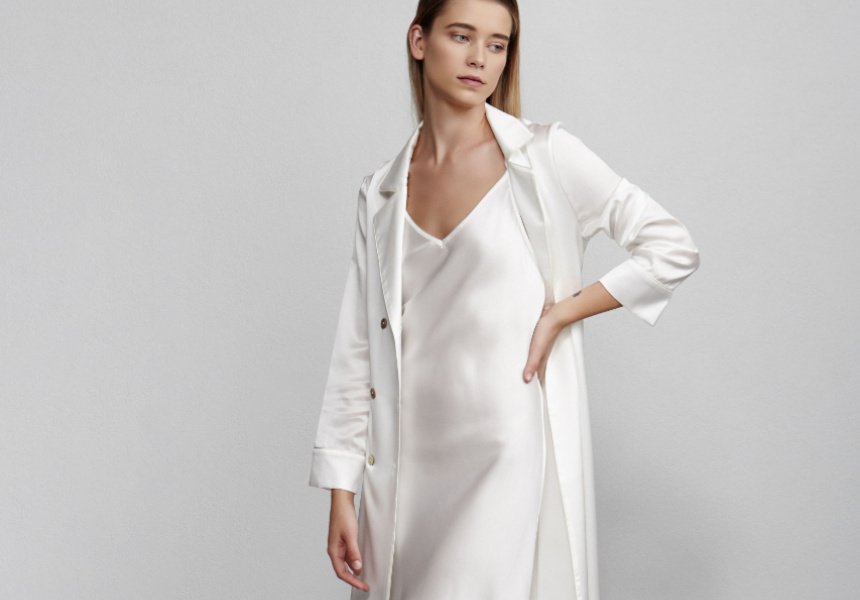 In March 2018, Lauren Puvi launched her luxury loungewear label, Öösel. Pronounced “err-sell”, it means “at night” in Estonian – her paternal grandparents’ native language. The Adelaide-based designer noticed a lack of luxurious sleepwear at attainable prices. Hers fills the gap between those labels and the mass-produced garments on the market.

Her timeless, elegant pieces – all made in Australia – blur the line between sleepwear and daywear, equally appropriate for bed or for a relaxed, casual look out of the house. “The idea is that pieces can be worn to bed or styled with a pair of jeans or a really nice black top. [You could wear] knits over the slip dresses, too. When I am designing I ask myself whether I would wear it in public and how I would style it.”

Öösel’s debut collection featured six classic pieces in silk and satin, including long, slinky slips, double-breasted robes with French seams and abalone shell buttons, and boxer shorts. She was inspired by '30s-era double-breasted jackets and men's pinstripe suits worn during the prohibition era (“They were seen as the height of sophistication”). “I’ve always been drawn to slightly masculine styling,” she says.

The structured silhouettes, though, are softened by the choice of fabric, which she sources from textile trade fairs in Sydney and Shanghai. “There are so many benefits of wearing silk. Because it’s a natural fibre, it’s breathable, it’s hypoallergenic [and] it feels great.” Her newly released third collection keeps the same six styles but updates the prints and colours. There’s ivory (after many requests from bridal parties), a dimpled black made from hammered silk satin, and leopard print.

“I find leopard print is a bit tricky because it can be quite naff,” she says, having finally landed on one that fits the Öösel aesthetic. “I ended up finding one when I went to a trade show in Shanghai. I thought ‘Yes, this is the one!’ It required a little bit of altering of the print; I just removed parts of it and then [had it] custom printed.” The result is a stylish, clean and modern design.

Puvi studied fashion design and jewellery making in Adelaide before moving to Sydney, where she became the first employee at minimalist jewellery label Sarah & Sebastian.

Its designers “wanted me in production to begin with,” Puvi says. “But I think they and I quickly realised that I just did not have the patience to make intricate jewellery. So then I covered all the customer service and dispatch, and as we grew, my role [which eventually became retail sales manager] just grew with it.”

After three years, Puvi left Sydney to travel before settling back home in Adelaide. “It made sense timing-wise,” she says. “Adelaide is a good place to start a business because of the cost of living – and to have the support network here.”

Pre-order for Öösel’s third collection is available now, with 15 per cent off orders placed within the next four weeks.