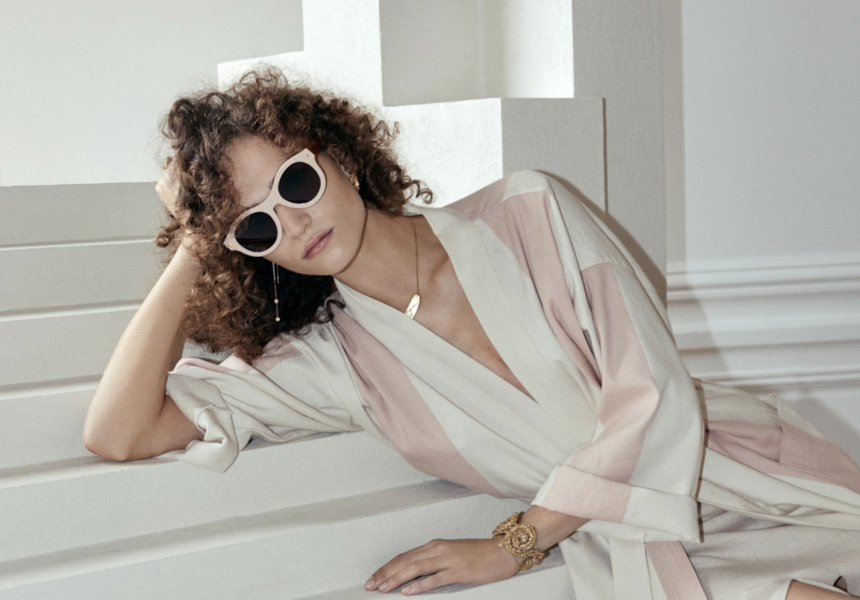 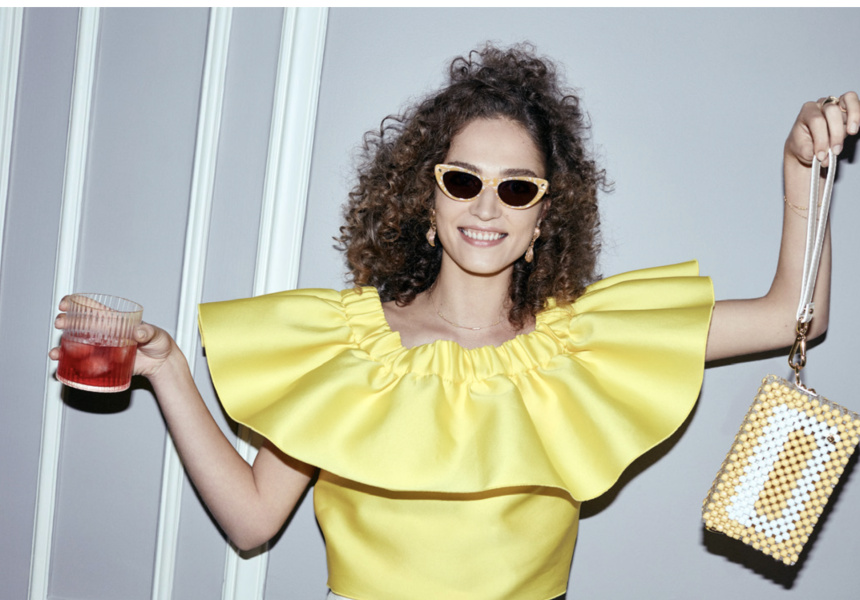 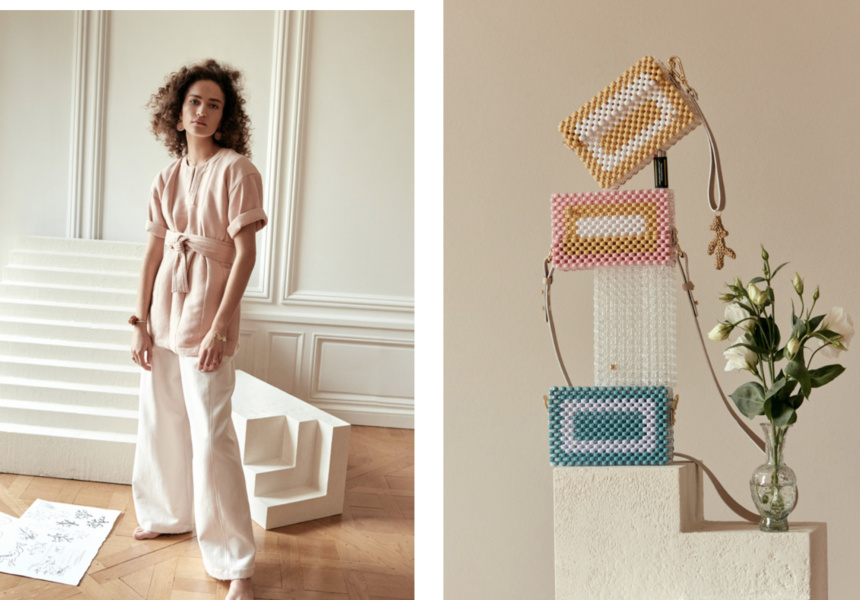 Australian designer and jeweller Lucy Folk has teamed up with British designer and illustrator Luke Edward Hall on an autumn/winter 2018 collection – Salacia.

Hall has a background in painting, ceramics, selling antiques and designing fabrics, and now his drawings have been brought to life on precious metals. “I immersed myself in the stories of Salacia and Neptune and then just started sketching,” says Edward Hall. This is the first time his illustrations have been put onto jewellery.

Folk consistantly draws on the sea for inspiration (the ocean underpinned her Angler and Naturalist collections in 2017), so the partnership was a perfect fit. The ancient Roman goddess of salt water, female divinity of the sea, and lover of Neptune – Salacia – has inspired the jewels in this collection.

The story goes that Roman god Neptune wanted to marry Salacia, but she hid from him in the Atlantic Ocean. Neptune sent a dolphin to look for her and persuaded her to marry him.

Rulers of the sea (including Neptune, Salacia, Poseidon and Amphitrite) feature on gold earrings and necklaces. And etchings of sea treasures including chariots, mermaids, gods, waves, shells and crowns surface on rings, pendants and brooches. There are also basket bags, pastel-coloured clutches, hairpieces, bronze and gold crochet hair ties that resemble sea snails; earrings that mimic coral (and are made of a hand-woven crochet metallic thread spotted with freshwater pearls); and bracelets embossed with lattice surfaces (which are fashioned around the baskets of the Medina) or with white diamonds symbolising the Delphinus constellation in the northern sky.

“The pieces look and feel like old coins washed up on the shore, which is just how I imagined them,” says Edward Hall.

To create the jewels Folk has used milling, a technique that cuts into the surface of metals – in this case sterling silver, steel, white, yellow and rose gold – with a machine.

Although many of the pieces are handmade in Australia, Folk sourced pearls from Japan, apparel made in Marrakesh, and sunglasses made in Italy. The Salacia campaign was shot by photographer Nacho Alegre (who has worked for Vogue, GQ and Burberry) in Paris, where Folk lives.

Salacia will be available online and at Folk’s Melbourne salon and Sydney stores. Select items from the collection will be launched on Net-A-Porter in the first week of April.