The Australian Denim Label to Watch 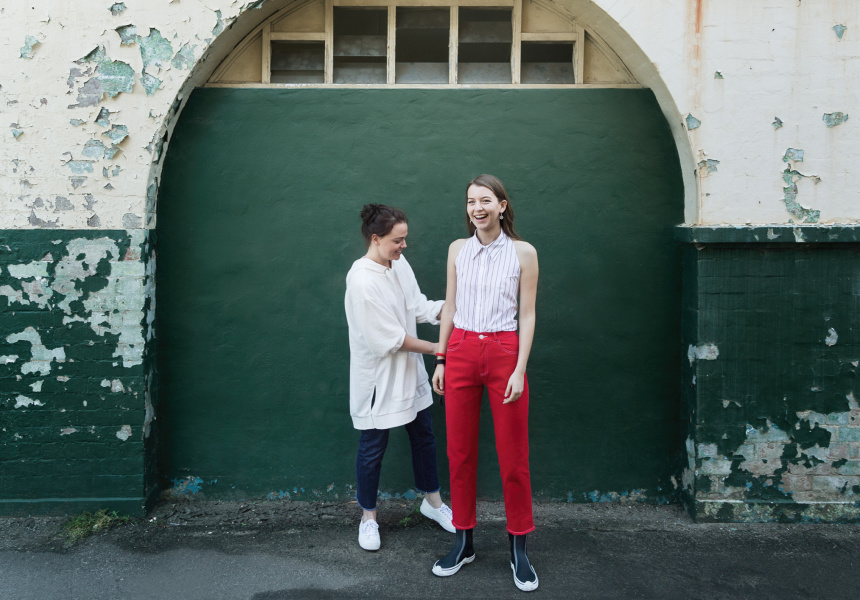 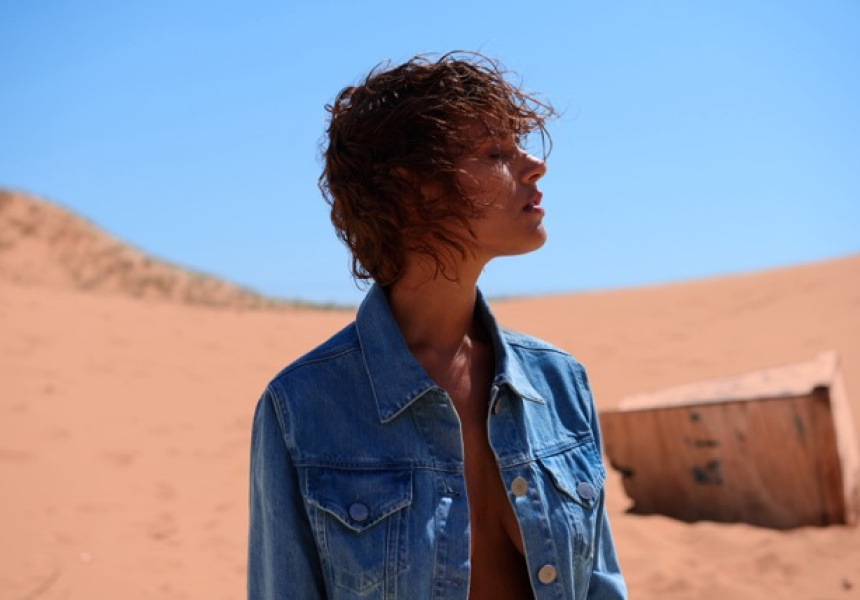 Amber D’Enett’s first fashion job came about by chance. As a teen growing up on the Gold Coast, she spent weekends scouring op shops for vintage denim, which she would then rework with scissors, bleach and dye.

Later, her patchwork style would catch the eye of the then-budding New York fashion photographer, Darren McDonald, at a friend’s barbeque. He asked if she’d be interested in styling his first ever test shoot. Since, he’s gone on to shoot for Elle, Vogue, Russh, Harper’s Bazaar and GQ.

D’Enett founded Vale in the summer of 2015, and the young denim label is catching the eyes of buyers and fashion editors around the world.

When D’Enett relocated to Sydney in 2012, she moved in with fashion designer Kym Ellery, and by extension into the industry’s inner circle. Over the next five years, she would work at some of the country’s leading fashion agencies representing Dion Lee, Romance Was Born, Ellery, Michael Lo Sordo and Christopher Esber. Working in wholesale, brand development and business management gave her an eye for spotting crucial lags in the market. While denim is a highly saturated niche, she knew the fashion cycle and its trends, and which price points worked and what would sell.

“I knew core denim and I really realised that my background gave me a sort of recipe – one that designers take years to learn,” says D’Enett.

While some Australian brands adopt a global sensibility, for D’Enett it’s crucial that Vale’s identity remains inherently Australian. “Each season, I try to stay inspired by our culture and landscape,” she says. The latest collection, Sail Away, is inspired by Sydney’s love for yachting and the waterfront of Elizabeth Bay, where boats bob like seagulls against a pristine coastline.

This May, two years after launching, Vale presented its yacht-inspired resort collection at Mercedes Benz Fashion Week – the brand’s first fashion week show. It would be a fair to assume that her crazy schedule of castings, fittings, re-fittings, interviews, site visits, and hair and makeup tests had the first-timer frazzled. Not so.

She credits her calm to stylist and creative director Mark Vassallo, the guy you want on board to bring your vision to life on the runway. Remember the time Ten Pieces emptied out the Icebergs Pool to carve a makeshift catwalk? That was him.

“For him to even want to work on my brand has been such an incredible honour,” says D’Enett, who previously worked with him at Romance Was Born. “He’s been really hands on with me in terms of bringing this yachting concept to life. For instance, instead of thinking of the obvious, like a rubber life ring or a sail boat, he took me on more of a technical journey – as in, what would you actually wear if you were a yachting person?” Inspiration was found in the pair’s favourite boating stores in Rushcutters Bay, cluttered with relics aged from a life at sea.

Within a few hours of sending out the invite, a handful of big names had RSVP’d, including several head buyers from global e-tail giants, the entire Vogue Australia team, and Damian Burke – the general manager of womenswear at David Jones, who poached Vale at Paris Fashion Week last year (the brand was formerly stocked in Myer).

“The whole industry here at home has just been so supportive,” D’Enett says. "I’m very excited for what the future holds.”

Shop the Desert Days collection now. Sail Away will hit stores in December 2017. 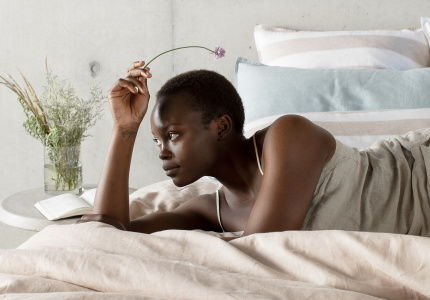 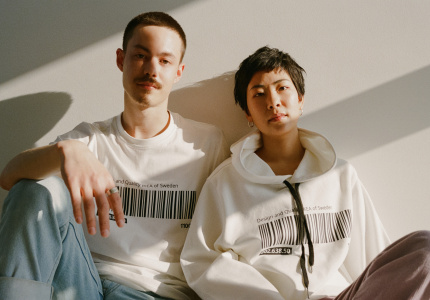