Move over, standard vitamin C – Kakadu plum is skincare’s newest darling. Here’s what it’s all about. 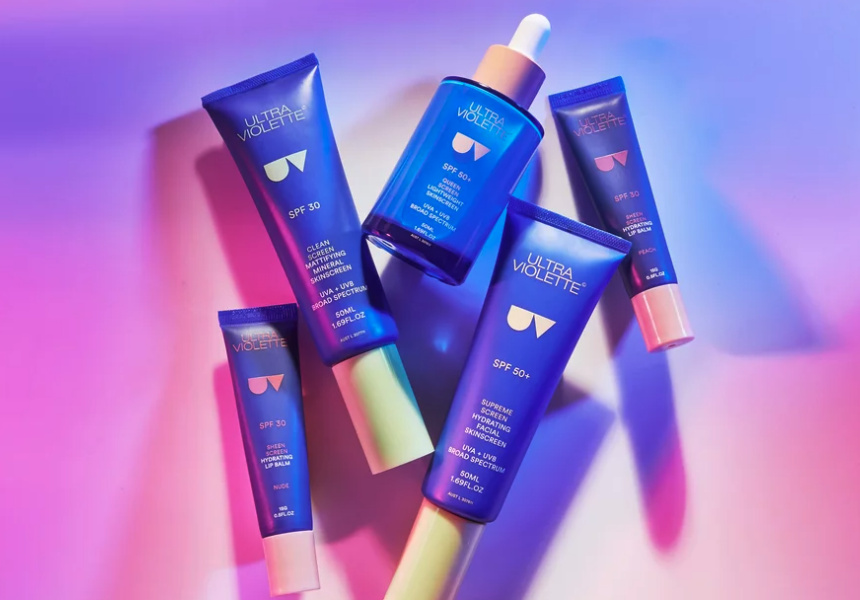 A selection of sunscreen products by Ultra Violette In the beauty world, there’s a new wonder ingredient pretty much every month promising you clearer / tighter / brighter / less wrinkly / more even skin. So, a certain healthy scepticism for the marketing hype surrounding “amazing new ingredients” is definitely warranted. But sometimes, there’s some truth to the hype – and that’s when we pay attention. Enter: Kakadu plum.

The first thing you need to know about this native Australian ingredient is that it isn’t a new phenomenon. Like a lot of “discoveries”, it’s something that Indigenous people have been using for thousands of years. Not surprisingly, it was originally found in Kakadu, which has some pretty unique climatic and environmental conditions. Kakadu plum has a unique makeup of nutrients and antioxidants that allow it to survive this climate – one of the reasons it’s been dubbed a “superfruit”.

As Ross Macdougald, cosmetic chemist and founder of Aussie skincare label Biologi explains, “Kakadu plum is a traditional source of bush tucker and has been used as an antiseptic remedy by Indigenous people across Arnhem Land for thousands of years, proving its nutritional and healing properties.” (Biologi’s Bk serum contains Kakadu plum.) According to Australian Native Food & Botanicals, a leading not-for-profit national body representing interests relating native ingredients (in partnership with Indigenous leaders and experts), Kakadu plum is the “fruit with the highest recorded levels of natural Vitamin C content in the world”.

And now that beauty companies have discovered its benefits, it’s popping up in everything from serums to scrubs and even sunscreens.

A little refresher on the benefits of vitamin C for the skin: it’s one of those all-rounder ingredients that seems to work for everyone and on everything – brightness, uneven skin tone and texture, pigmentation and redness. It’s a powerhouse antioxidant, which in skincare terms means it can help repair damaged skin cells and reduce the effect of environmental aggressors (such as pollution and UV) by offering protection from damaging free radicals (the naturally occurring, unstable molecules that can attack our skin’s DNA).

It’s no surprise, then, that so many skincare brands – both in Australia and overseas – have jumped on board. Ava Matthews, co-founder of luxe Aussie sunscreen brand Ultra Violette, chose to use Kakadu plum as a key ingredient in three sunscreens (Queen Screen, Supreme Screen and Lean Screen).

“We wanted a potent source of vitamin C, so there [would be] some antioxidants in our skinscreens and our customer didn’t have to layer a million serums underneath if they didn’t want to,” she explains. “Vitamin C and SPF go hand in hand, so it was a natural inclusion, plus we also believe Australian sunscreens should be the best and the toughest in the world.”

Kakadu plum is used a little differently in Biologi’s products, which contain “a pure and natural version of vitamin C that is highly active” (as opposed to ascorbic acid, a synthetic version of vitamin C that’s commonly used in skincare products). Natural vitamin C is typically hard to get as it’s challenging to extract the nutrient and keep it stable, but Biologi has a proprietary extraction method that makes it possible. The brand also sources its ingredients directly from the Northern Territory. “Our wholesaler arrangements are with legitimate companies whose product is harvested by those living in the Aboriginal communities,” says Macdougald.

Aside from being rich in vitamin C, Kakadu plum also contains gallic acid, an antioxidant that can inhibit melanogenesis (the pigmentation process), which is good news for those who suffer from hyperpigmentation. It also contains ellagic acid, which Macdougald says helps in the treatment of chronic UV exposure and reduces the potential of photoaging and DNA damage.

As far as who can use it, Kakadu plum should be safe for most skin types. And because it addresses so many concerns, it’s a multipurpose ingredient that you can apply day or night. So really the only question left is: how do you get it on your face, stat? 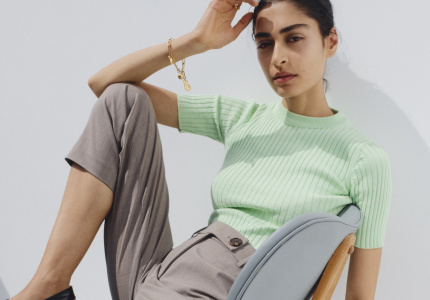 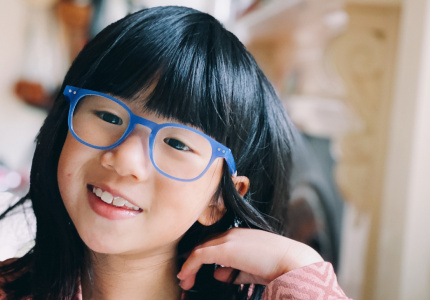 Augie Makes Cool, Grown-Up Eyewear For Kids (With No Cartoon Characters in Sight) 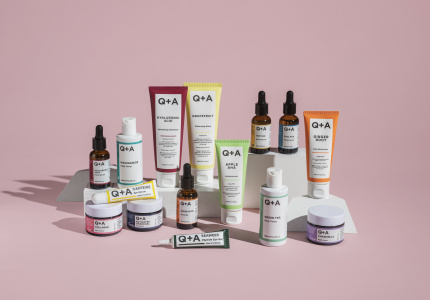