The Parisian haute-couture master turns his talents to a stage production coming to Sydney and Melbourne. These are not your typical ballet costumes, mind you. 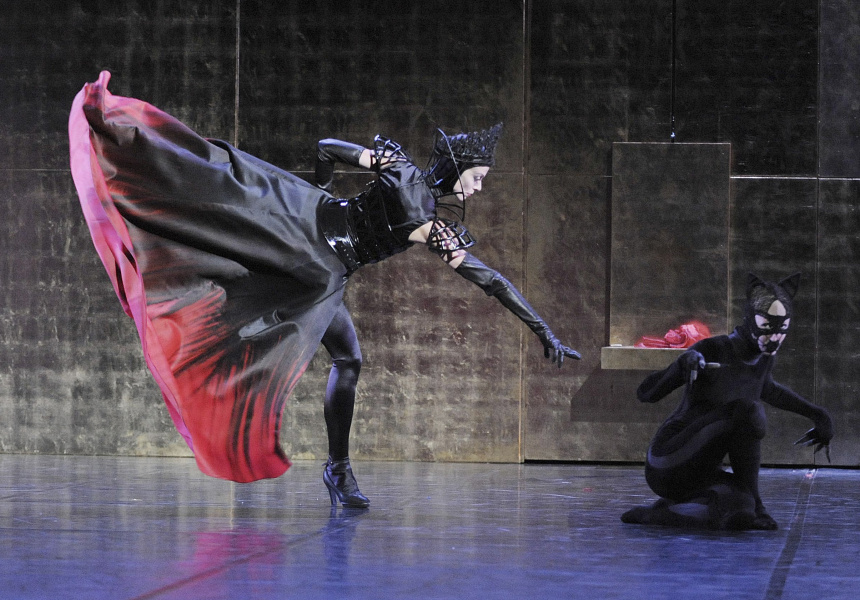 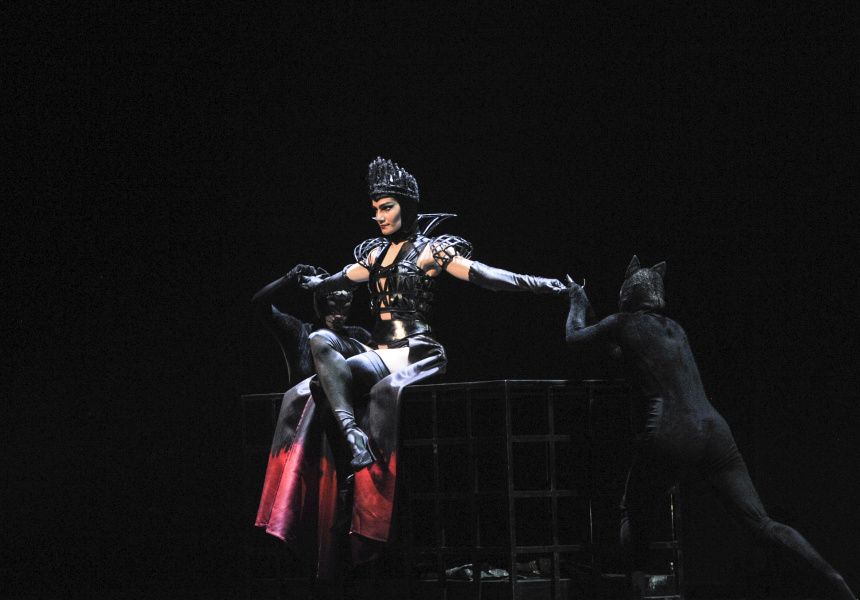 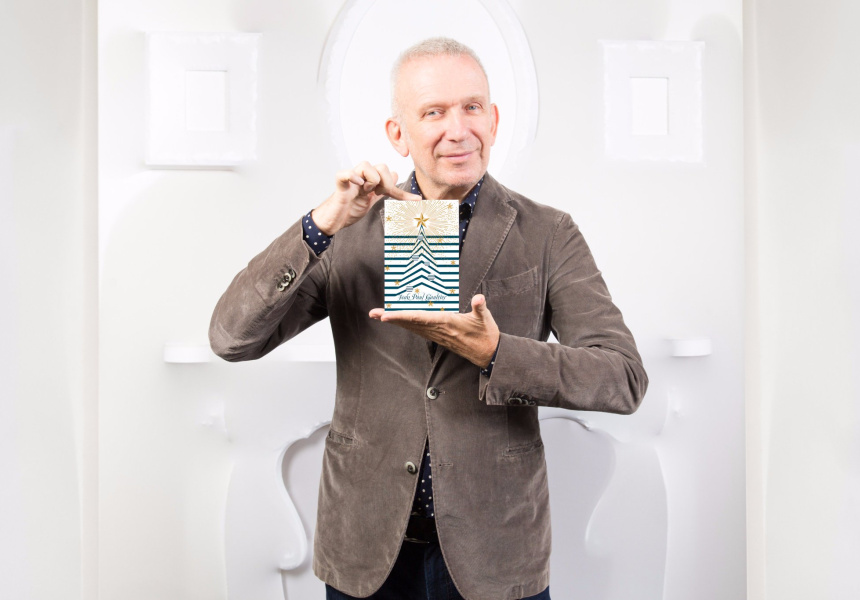 Jean Paul Gaultier can be described in a myriad of ways. The legend of haute couture is ever-changing and often challenging, but one thing remains consistent: the Parisian designer likes to surprise. So the fact he has collaborated with a ballet company on a production of Snow White is not so surprising, after all.

Nor is this some second-tier ballet company; it’s that of respected French choreographer Angelin Preljocaj’s Ballet Preljocaj. The French-Albanian contemporary choreographer made a name for himself in the ’90s, challenging the ballet status quo. In Preljocaj’s hands Prokofiev’s Romeo and Juliet was set in a Cold War gulag. His 1996 production Annonciation depicted a female archangel Gabriel in passionate embrace with the Virgin Mary.

Snow White premiered in 2008 to critical acclaim and has since gone on to tour the world. Now it’s returning to Australia for its premiere seasons in Sydney and Melbourne, Gaultier encourages ballet aficionados and novices alike to attend.

As luck would have it, Gaultier was also a fan of Preljocaj.

“I had been following Angelin Preljocaj’s work for a long time. I go every year to the Theatre Festival in Avignon and I had seen Helikopter [to music by Karlheinz Stockhausen]. It left a strong impression on me,” Gaultier told Broadsheet from Paris. “When Angelin contacted me to discuss a project I didn’t hesitate at all.”

The pair met over dinner so Preljocaj could explain his vision for (Snow White, which would combine extracts of Gustav Mahler with electronic music, marrying Germanic romanticism with a very contemporary aesthetic. In Preljocaj’s world the narcissistic and darkly sensual Queen reigns supreme.

“Angelin explained his vision of Snow White – he wanted to follow the fairytale, but with all the sensual and archetypal undertones it carried. It was a return to the source in a way,” says Gaultier. “I was intrigued by his vision and agreed to work on the costumes for the characters as he saw them. Angelin gave me all the freedom I wanted. When I work on my shows and my collections I am at the same time the director. I write a script, I do the casting, but when I work with a film director or a choreographer I try to put myself in their service and try to make them ‘Gaultier’ but to fit their story and vision.”

Gaultier produced more than 200 sketches within the next 10 days, ultimately crafting around 100 costumes in a special atelier over the course of many months. “It was like Christmas. It was so exciting for everybody,” Preljocaj told the Weekend Australian in 2016, ahead of the show’s sell-out season in Brisbane. “He was very enthusiastic and very generous – he is a kind of co-producer of this work.”

Designing costumes for dance is certainly a world away from the runway or the red carpet. Ballet costumes need to withstand soaring leaps and constant, demanding movement, while being robust enough to endure stage makeup and sweat. Rather than be limited by this, Gaultier saw it as a challenge.

“Working on a ballet is very specific as there are many constraints but that is what is interesting about it – that you have to find solutions for the dancers to be able to perform. And sometimes choreographers can be inspired by the costumes,” he says in reference to his regular collaborations with Régine Chopinot, whose productions he designed for, for around 11 years, including The Défilé in which Chopinot chose to explore what the dancers could do in Gaultier’s costumes rather than the other way around.

“When I have seen the first rehearsal at the Pavillon Noir, Angelin’s headquarters in Aix-en-Provence I knew that it would be a hit,” he says. “It is so poetic and moving that every audience can relate.”

Ballet Preljocaj’s production of Snow White is playing at the Sydney Opera House on June 6 until June 10, before touring to the Arts Centre Melbourne from August 1 until August 5. 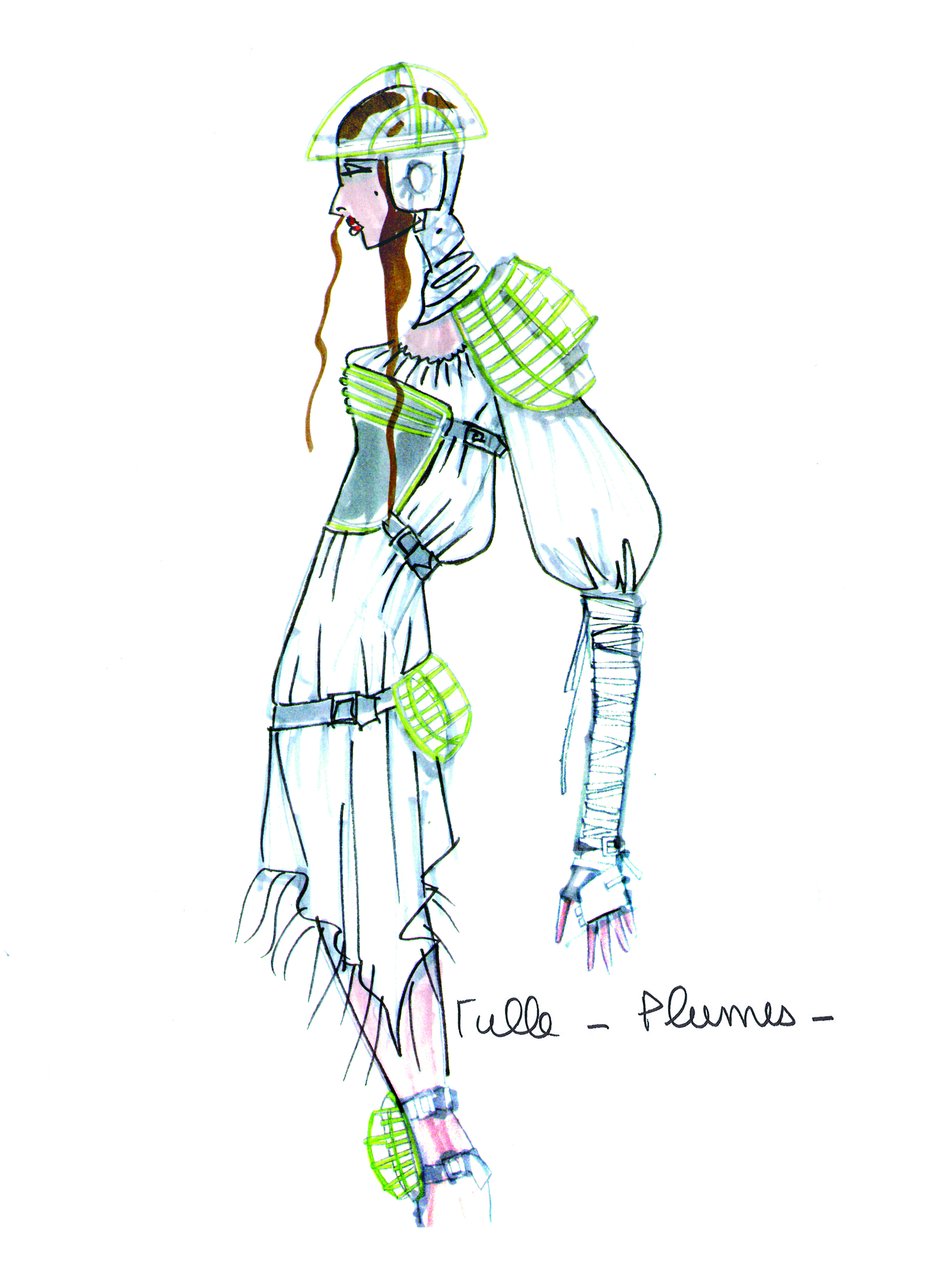 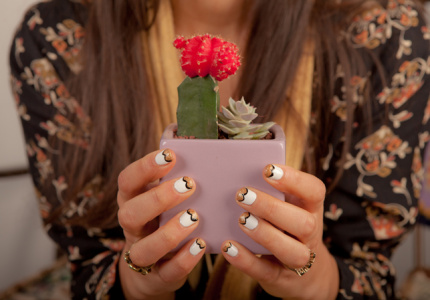