How to Make a Dress Go Viral 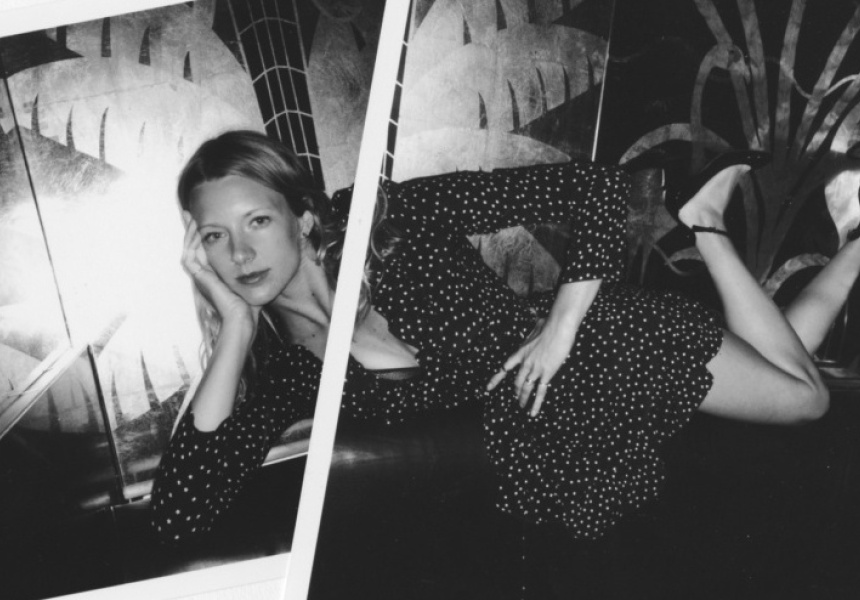 Fashion business has changed. Over the past decade, the spotlight has shifted from the “it designer” or “it model”, to focus on young upstarts and digital influencers. It’s not only about getting your garments on high-profile celebrities; it’s about getting your garments on those with the largest social-media followings. Likes and followers translate to power. And that power translates to sales. Welcome to the next generation of digital fashion.

For proof, look no further than the world’s biggest luxury store, operating 24 hours a day and in more than 180 countries: Net-a-Porter. It took just four years for Net-a-Porter to become profitable. According to the Financial Review, by March 2014 it had net sales of $US835 million. Today, it has more than 2.1 million followers on Instagram alone. That’s a well-oiled channel with a careful strategy to promote the business’s products and direct people back to the online store.

Closer to home, Melbourne-based Teale Talbot (former co-founder of Friend Of Mine) and Los Angeles-based Australian model and blogger Alexandra Spencer (4th and Bleeker) launched the online clothing line, Réalisation Par in August 2015. The tech-savvy pair followed their own instincts rather than standard industry procedure.

“With such an easy reach to a global market through direct social media channels, we saw an opportunity to evolve and use this medium to connect and engage with customers,” says Talbot.

Réalisation Par has amassed more than 52,000 Instagram followers in just nine months, but its digital community, or the people it refers to as “dream girls” – a group that includes models Jessica Gomes, Bambi Northwood-Blyth and Nicole Trunfio – didn’t gather overnight.

How did it develop? According to Talbot, “Cross-pollination and authenticity is key to being a social success. It’s not just about considering your own social media page, it’s about ensuring influencers see your brand as desirable enough that they want to feel a part of it. Then they will shoot themselves in it and represent you.” Sure, but who qualifies as an “influencer”?

In December 2015 Talbot sent the Christy dress to British model Alexa Chung. Soon enough, without any cajoling, Chung posted a photograph on her own Instagram, wearing the white dress at a New Year’s Eve party in Miami. Réalisation Par re-posted the same tile four times, resulting in strong sales and legions of followers.

Social media has become so fundamental to the brand that it shapes the way its collections are designed. It creates a few key pieces, rather than full collections.

“We saw that there was a different way of doing things,” Talbot says. “The old format of wholesale, seasons and promoting a collection six months before it was available to purchase just didn’t make sense anymore. We wanted a ready-to-buy-now formula.”

You might have seen the unmistakable red-and-white-spotted Diane dress in your news feed. Its success was no fluke: there was a strategy behind it. “We wanted to create a product that was instantly recognisable,” says Talbot. “You need to be able to walk down the street or look at an image on the web and instantly know that is a Rèalisation dress.”

The brand recently ran into some trouble when a description on its website was slammed by multiple publications for being sexist, highlighting the downside of a very visible online presence. A description of the Diane dress reads, “It’s a get-out-of-jail-free card”. It goes on to say: “Maybe you forgot to take the trash out or you scratched your dad’s car or maybe you were really late and you forgot do the one thing they asked you to do [sic]. Whatever the reason, The Diane dress is the solution. This is the dress that makes them forget why they were even mad at you in the first place and the only thing that really matters is: If you’re bad at being good, you better be damn good at getting out of it.” It was first criticised for being sexist in this article, which was then picked up by numerous other publications. The Rèalisation girls stayed silent on the matter, and the description is unchanged on their site (Broadsheet has contacted the pair for further comment, but were yet to hear back at time of publication).

Sara Donaldson, the blogger behind Harper & Harley, also uses social media to encourage sales. In command of her social persona, she will soon leverage her audience in a different way.

“I work with affiliates on Instagram a lot for @Harperandharley, and instead of leading followers to someone else’s online store, I’m going to lead them to my own, The UNDONE,” says Donaldson. In her case, affiliate marketing refers to Donaldson linking to a specific product, online site or brand. People can then purchase the pieces she is wearing or featuring. When they do purchase something via the link she provides, she receives a percentage of the entire sale made. Various third-party sites and programs can be used to track these links, which the retailer is obviously also part of.

Like Reálisation, the pair has moved away from entire collections toward a tight edit of key pieces. “It’s about creating cult-status pieces and particular styles that become the ‘it pieces’ of the season,” says Martin.

“We knew that our aesthetic had to be really clear. It’s black, white and neutrals,” she continues. It’s through this strict colour filtering system that the business will select the designers featured. “You will not find any pink on our site.”

The site will feature an 80:20 split between Australian and international designers, from J Brand to Ellery.

The only snag with social? It takes control out of your hands, and gives it to Mark Zuckerberg and Jack Dorsey.

“You only own your blog, you don’t own your Instagram,” says Donaldson. “They could shut you down tomorrow and you’d have nothing. They don’t owe you anything.”