Got Old Clothes Lying Around? A New Service Will Pick Them Up and Take Them to Be Recycled

Book online, choose a time that works for you and help reduce waste and carbon emissions. 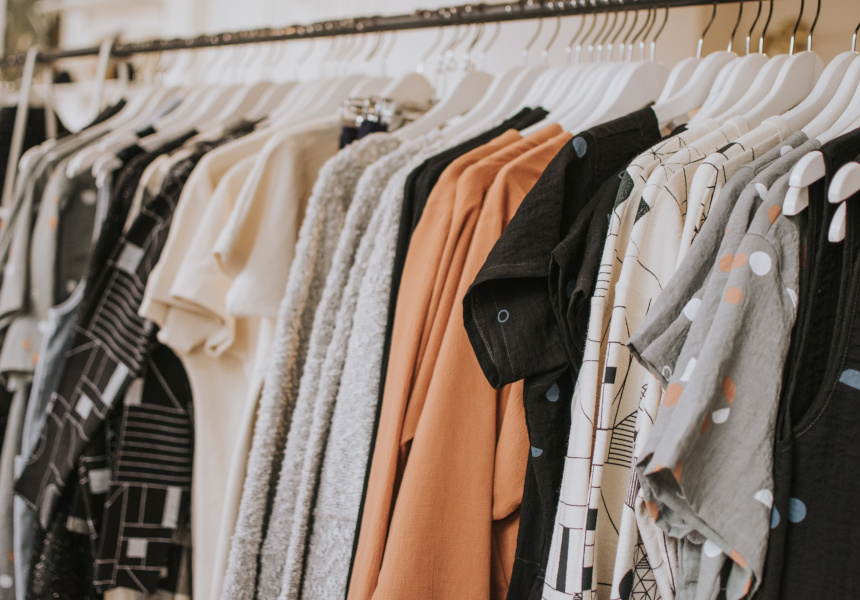 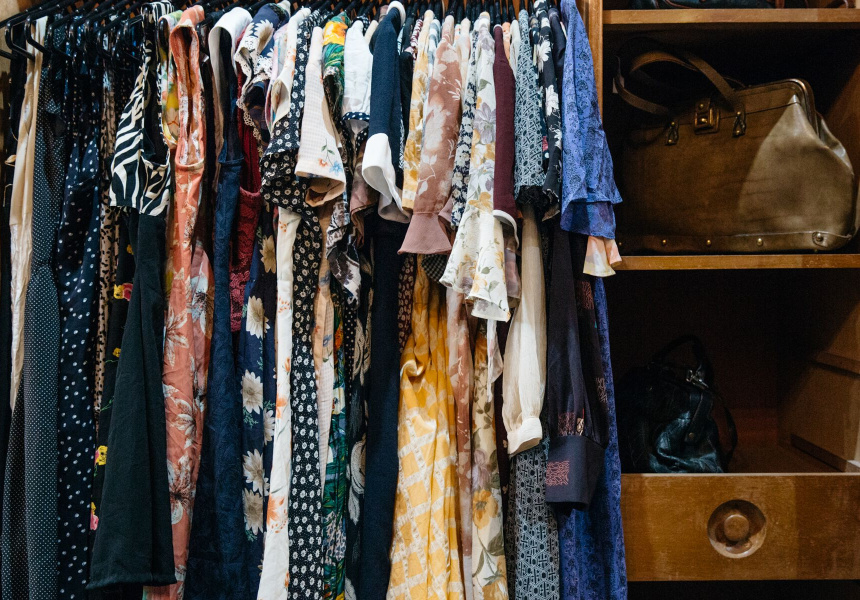 We’ve all got one of those friends (or maybe it’s you) who buys a new outfit for every night out, spends hours trawling fast-fashion websites for garments they’ll wear maybe once before throwing away, and buys “trendy” clothes as cheap as possible because they know they won’t be wearing them for more than a couple of months. It’s no secret that this behaviour is an environmental catastrophe waiting to happen – Australians throw away 6000 kilograms of clothes every 10 minutes, and internationally the fashion industry is responsible for 10 per cent of annual carbon emissions. And don’t get us started on the damage being done to the oceans by microfibres released by discarded fast fashion.

The thing is, even if you’re not a big shopper, clothes wear out eventually – and while you might be able to drop some garments to charity stores, there’s plenty more that just end up going into landfill. That’s where the new Couriersplease textile recycling initiative comes in. The company has teamed up with sustainable sock company Manrags to make recycling clothes much easier.

All you need to do is visit the Manrags website and book in a pick-up slot. It costs $25 for 10 kilograms of clothing, but you’ll get that back in Manrags store credit the first time you book a collection. Once locked in for your desired timeslot, you just need to box up your garments and wait for them to be picked up.

Your old clothes will be sorted by the team at Manrags. Anything that’s in good condition will be donated to charity, and the rest will be repurposed.

“Jeans can be made into tote bags and aprons, recycled to create new yarn or shredded to create insulation or stuffing for pet beds,” says Manrags founder and managing director Michael Elias in a statement. “At Manrags we have set the goal to prevent 500,000 kilograms of greenhouse gas emissions by 2022.”

The initiative is part of the Couriersplease sustainability efforts, which include installing garment recycling points at all its depots and encouraging its employees to use them.

Book your pick up here. 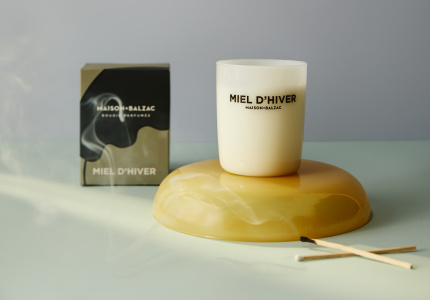 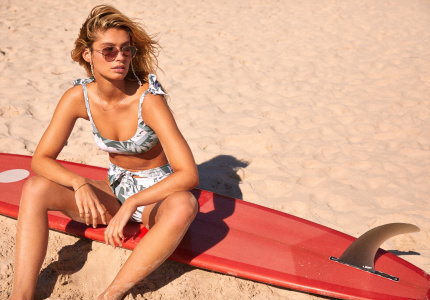 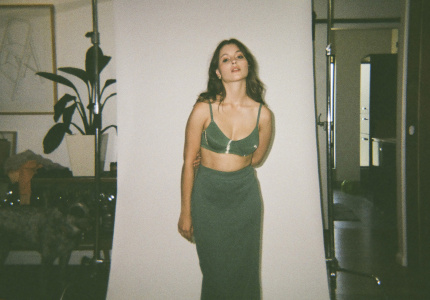