Get ready to sell your own goods or shop more than 140,000 new rare and vintage pieces (from labels including Adidas, Off-White, Vans, and Yeezy) added daily from around the globe. 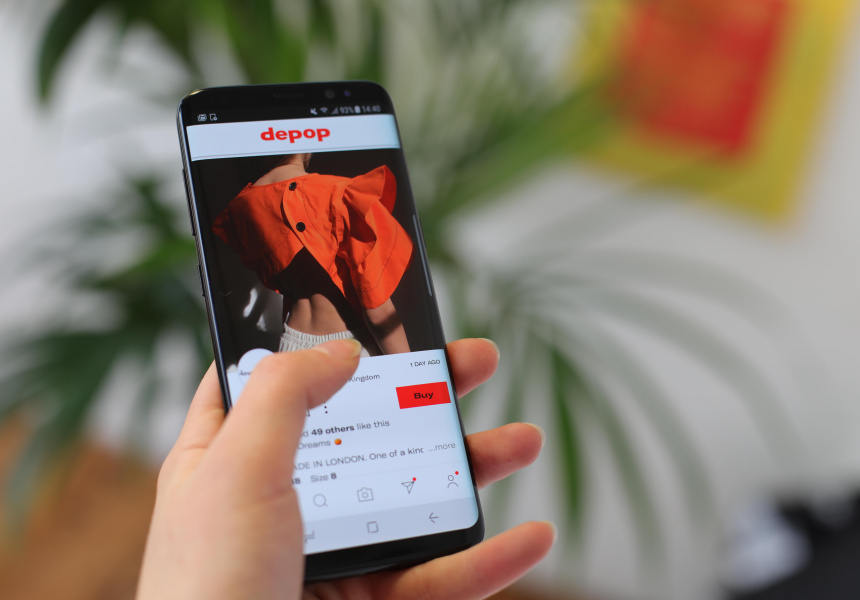 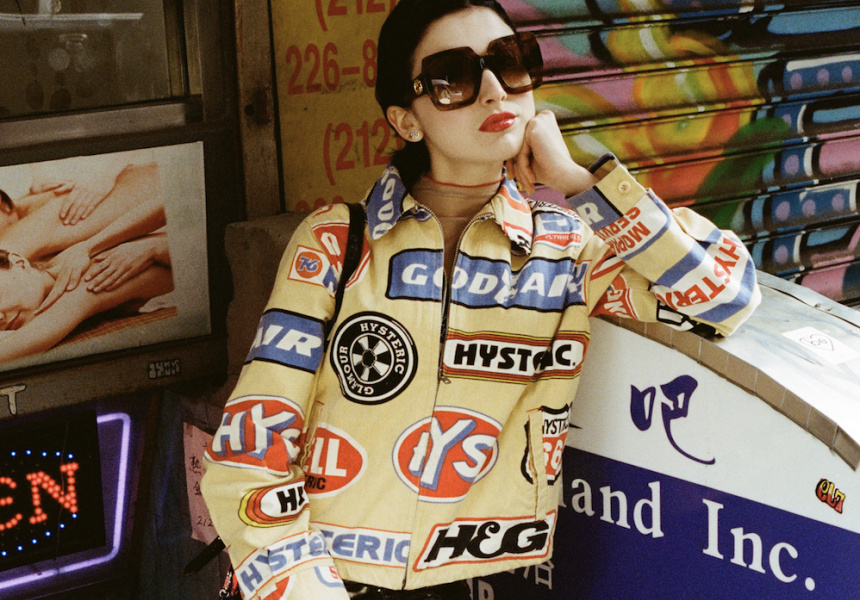 Popular digital British fashion resale marketplace Depop today announced it’s launched an Australian arm of its business as part of its global expansion strategy. Australia is currently the third-largest market for the social marketplace app (the number of users here has doubled in the past 12 months), so it was only a matter of time before it opened a Sydney office and focused on on-the-ground activations here.

This means it will be easier for Australians to engage with the app; it plans to roll out brand initiatives and pop-ups at various markets across the country in the near future.

Established in London in 2011 by Simon Beckerman, Depop has developed a strong following among young people (90 per cent of users are under the age of 26), who buy, sell and browse pre-owned fashion from a vast community via the app. Depop now has more than 16 million users in 147 countries and counts pop-star Lily Allen, Canadian model Winnie Harlow, Italian fashion blogger Chiara Ferragni and the American founder of Man Repeller Leandra Medine among its fans.

“As our community in Australia grows, we’re excited for the new adopters of Depop to uncover the original inventory, style and aesthetic hailing from our local op-shops, independent brands, to wardrobes across the nation, and source inspiration from the millions of users throughout the world,” said Aria Wigneswaran, the AU country manager, in an official statement.

Users can open their own Depop shop, where they can sell pre-owned pieces by taking a photo with their phone. Users can also follow friends and connect with other buyers and sellers, shopping pieces from labels including Adidas, Off-White, Vans, Nike, Yeezy, Supreme and more.

Right now there are 19 million products for sale on Depop, with up to 140,000 new items (spanning streetwear, vintage and sneakers) listed daily.

Depop has also opened physical retail stores in New York’s Chinatown and LA’s Silverlake. Bricks-and-mortar retail is likely to follow in Australia too.

The Depop app can be downloaded on the App store