“There just aren’t many options out there for women on-site who want to look good and do really tough labour.” Sük offers women a chance to ditch the sagging overalls in favour of workwear that’s both comfortable and flattering. 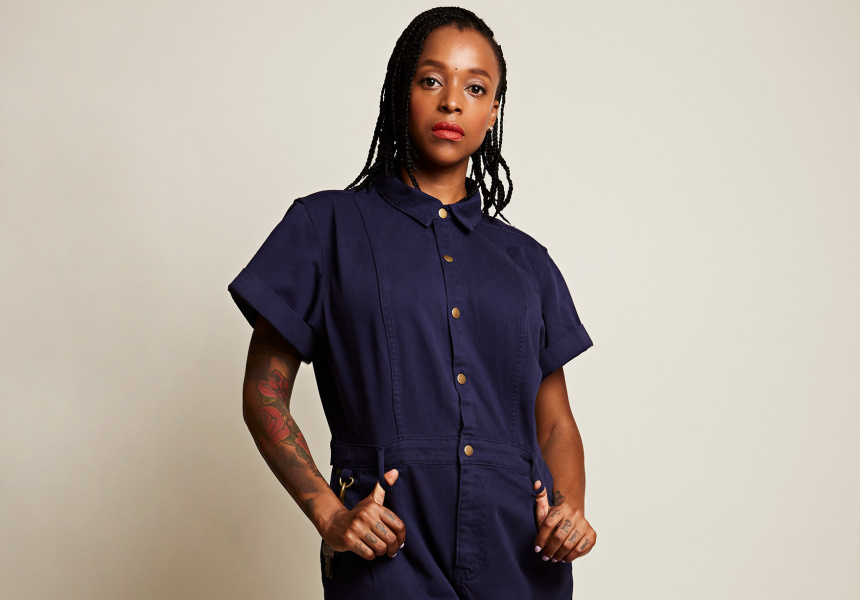 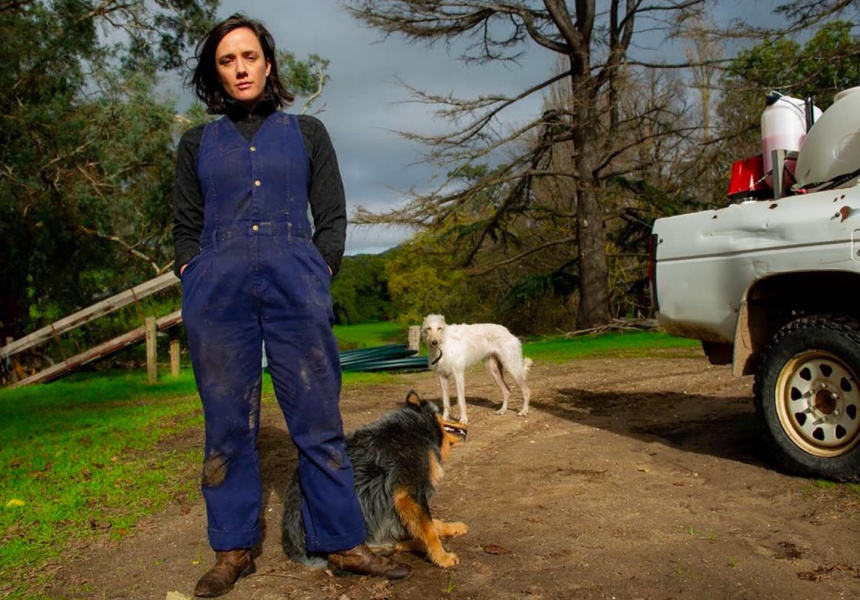 After a long day spent working aboard a cargo ship, head stockperson Mimosa Schmidt suffered from chafing between her legs, under her arms and on her neck from the ill-fitting boilersuit she was wearing. The constant discomfort made her wonder, “Why isn’t there one of these suits [designed] for women?”

“I wanted a boilersuit that would fit my body properly and that could work with my shape rather than against it,” says Schmidt, who has also worked on farms and building sites. “There just aren’t many options out there for women on-site who want to look good and do really tough labour.”

So she set out to create a workwear label that catered to women’s bodies rather than disguising, suppressing or (as is the case with most standard-issue workwear) ignoring them altogether. This meant pragmatic clothing that not only took breasts and waist size into consideration, but also made Schmidt feel empowered and sexy – something she never felt in sagging overalls and baggy work shirts.

In July, after three years of research, Schmidt and co-designer Alison Pyrke established Sük – “a wink to all the men on-site” who have insulted her and questioned her abilities because she’s a woman. (The name is homonym for “sook”.)

“I can look good and feel comfortable and still smash out a month of non-stop work better than most blokes,” she says.

The boilersuit came first. Its lightly-brushed, hard-wearing 100 per cent cotton drill is durable yet flexible. It features a pleat and streamlined bust, as well as utilitarian details such as D-rings, rivets, pockets and 100 per cent vegan leather patches on the back pockets. It’s also pre-washed to prevent shrinkage.

The open-front overalls have a princess-line seam that ensures a firm fit around the bust; the cropped boilersuit (with short sleeves and hems) is ideal for warmer weather or simply for those who want to show a little more skin; the relaxed, slightly-tapered work pants are fitted at the waist and intended for work both on-site and off; and the pleated wide-leg shorts have been designed so as not to “constrict voluptuous forms”.

“[Sük is for] anyone who wants to feel like a boss at work and get shit done whilst expressing their femininity without apology,” Schmidt says.

Each garment is designed in Melbourne and then made in a small, family-owned factory in Pakistan – one that Schmidt works closely with, overseeing production and helping to source materials.

Pieces from the current collection range in price from $45 crops and $90 shorts to $190 boilersuits, so you can buy these long-lasting pieces with a uniform allowance. Plans for a summer collection are already in the works.

Sük also donates $1 from every garment purchased to The Social Studio in Melbourne, a social enterprise that promotes careers in fashion and textile design for people from refugee, asylum seeker and migrant backgrounds.

This article first appeared on Broadsheet on August 20, 2019. Some details may have changed since publication. 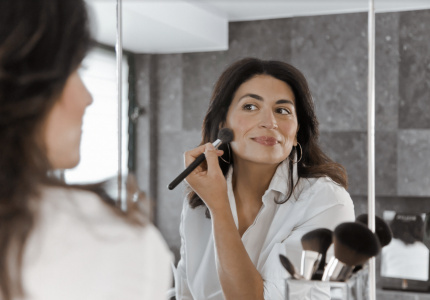 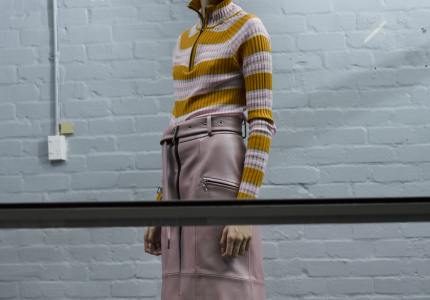