The Fashion Trends That Defined 2020

Believe it or not, it wasn’t all loungewear and sneakers. 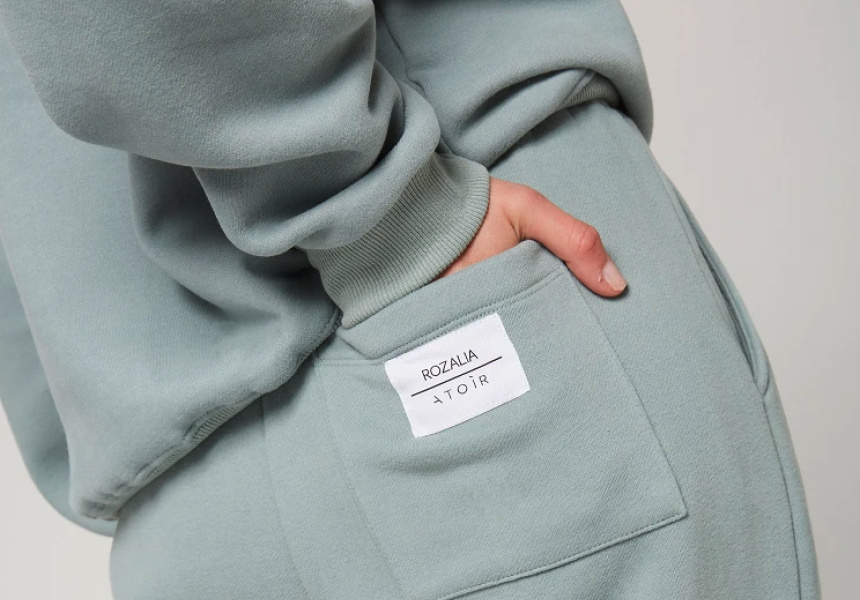 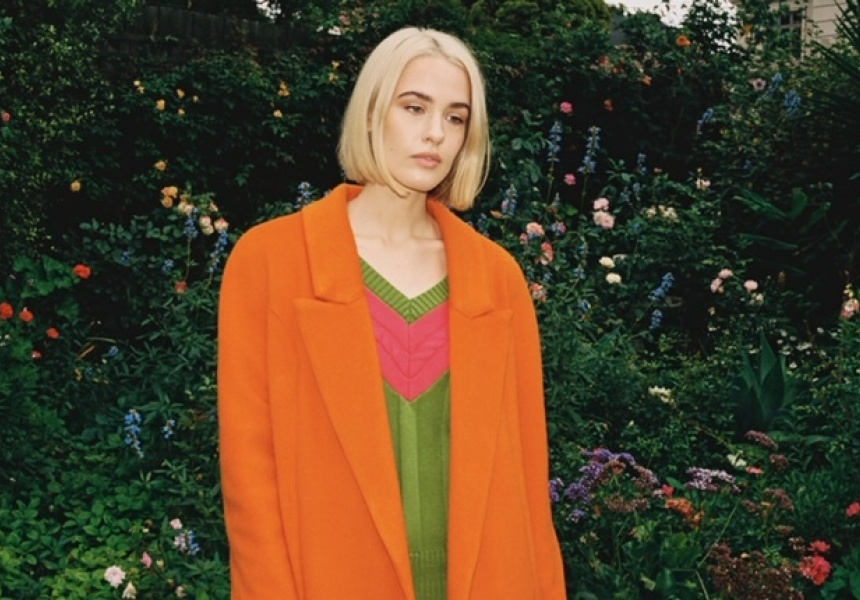 Because most of us spent the year holed up in our homes it might not be immediately apparent that 2020 was actually a significant year in style. If anything, being confined to our abodes revealed how we really wanted to dress, when there’s nobody around to impress or appease.

While many rejoiced in the lack of pressure and embraced casual attire, others found that fashion aided their sense of identity during the uncertainty. Whichever camp you fell into, there are likely a few choice items you invested in this year, and we’re willing to bet that at least one is on this list.

Here are the fashion trends that defined 2020.

You can thank international labels such as The Pangaia for stoking the flames of this trend, but it was local Australian labels such as Remy and Rozalia Russian’s Atoir collection that really saw the widespread uptake of tonal loungewear. It felt like the ultimate WFH style hack – comfort, but with the added bonus of colour coordination to help us feel a little more pulled together during endless Zoom calls. Best served in neutral or pastel hues – including sage, beige, lemon and black – this trend is also easily adapted for the summer season via lighter shorts and shirt sets.

Chunky sandals were hovering in 2019, but with the pandemic relegating heels to the back of our wardrobes for the foreseeable future, dad-like footwear was able to really take hold this year. Thanks to a number of high-end styles – Chanel’s quilted iteration, or Bassike’s buckled Birkenstock-esque offering – the chunky sandal exceeded its humble origins and become a staple for almost any outfit, from tracksuits to silk slip dresses. Our podiatrists remain pleased.

This ’90s staple got a well-earned makeover after appearing on the autumn/winter runways at Dior and Prada, rendering it a hot item among the influential Scandi style set. Whether a simple cream version or a pastel iteration like the E Nolan cricket vests, or a bright option à la Ganni, the layering appeal of the vest proved popular in 2020. The look transcends seasons too, worn alone with shorts during the warmer months, or layered over a crisp button-down shirt or maxi dress during winter.

In those innocent early months of the year (remember those?), combat boots became a hot commodity. Thick, lug-soled Prada Monolith boots shot to the top of our wishlists pre-pandemic and (despite a solid few months of Uggs in-between) we’re still enamoured with them. They’re set to stick around in 2021, paired with everything from floaty peasant dresses (which will also be a thing next year) to the aforementioned loungewear sets.

Princess Diana’s enduring style influence was being felt long before the latest season of The Crown. Some of fashion’s favourite faces, including Hailey Bieber, Kendall Jenner and Rosie Huntington-Whiteley, have been championing Diana-inspired sportswear all year. Their efforts heralded the return of retro athleisure – sports caps, bike shorts, oversized sweatshirts with throwback motifs, vintage-feel sneakers – and became our unofficial going-to-the-supermarket garb. This Tommy Hilfiger tee is the perfect unisex vibe – team with bike shorts or sweat shorts this summer.