It’s the end of the troubled Australian brand. 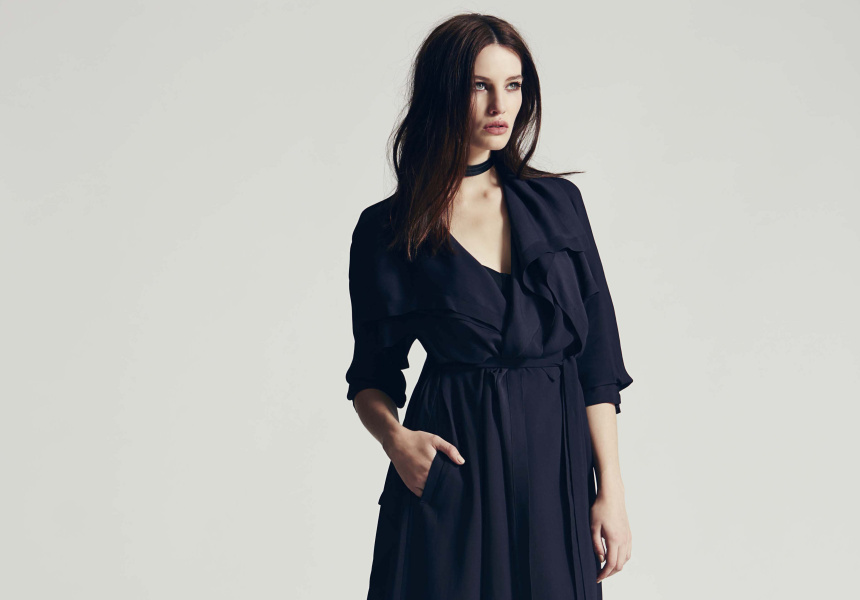 Once one of Australia’s most esteemed fashion brands, Willow, is closing down after several turbulent years following the ousting of its namesake designer.

Willow was founded by Kit Willow Podgornik in 2003 and swiftly became a favourite of the fashion set with fans including Miranda Kerr and Jessica Gomes and boutiques around the country.

Revered for its razor-sharp tailoring, draping and corsetry details, Willow was stocked by more than 80 retailers, including Neiman Marcus in the US and David Jones at home and, at its high point, reported an annual sales turnover of $20 million.

But after a recent decline in sales the fashion label announced last month via its website that it would stop trading online from August 29, and would close its physical stores around the country on October. Willow has already exited David Jones.

Willow lost its way after the Apparel Group acquired a majority share in the business in 2011, and Podgornik found herself dismissed just two years later from the brand she had personally grown since its inception.

At the time the Apparel Group released a statement stating that Podgornik "is no longer a part of Willow … It's business as usual".

“Overnight I lost my business, but was not just losing a business, it was like losing a family and a child,” Podgornik said last year.

“You put so much vision and effort and energy into it that it becomes a part of you. All of a sudden that was all gone.”

Willow is now finally closing after the Apparel Group was unable to find a suitable buyer for the label, but Podgornik is going from strength to strength with her new label, KITX.

Launched in 2015 as a design-led fashion brand with a sustainable and ethical focus, KITX has boutiques in Sydney and Melbourne, is carried in David Jones stores around the country and in May this year staged a much-lauded show during Mercedes Benz Fashion Week Australia. 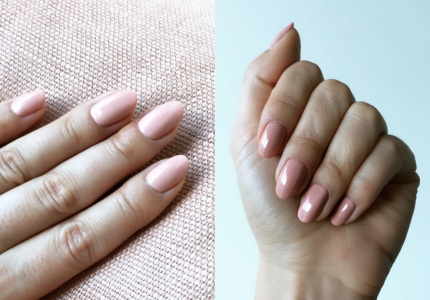