From letters to Pauline Hanson, to a spot on ASOS marketplace. 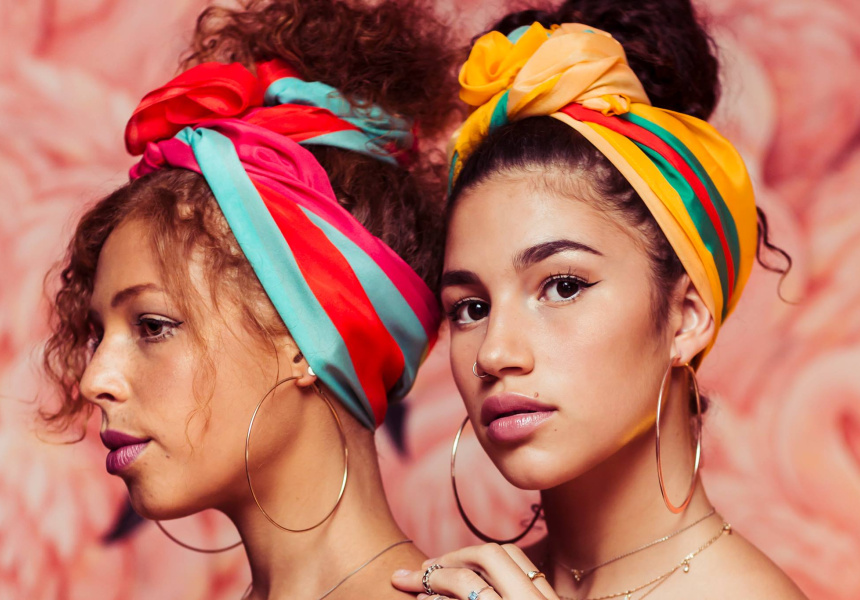 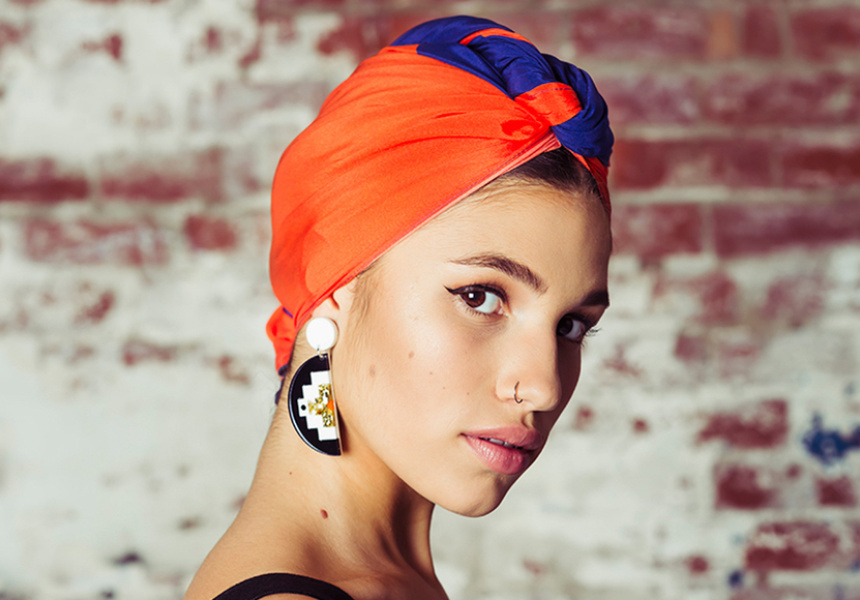 You might have already heard of or seen pictures of MOGA headscarves. The Melbourne-based label has quickly gained media attention since its debut in September last year – no doubt due to clever marketing campaigns including, a scarf and letter drop to Pauline Hanson, and a photographic campaign of a raw meat turban with the slogan “More Than Meat”. In April, 2017, the brand gained a place on ASOS Marketplace releasing five exclusive styles for the site.

MOGA’s founder and designer, Azahn Munas, conceptualised the brand as a final-year project for his advertising degree at RMIT. But it soon took on a life of its own. “No one ever believed it would become its own thing,” he says. “Not even me.”

MOGA’s digital print silk scarves were a hit with Munas’s female friends of both Muslim and non-Muslim backgrounds, who he says lamented a lack of bold designs in the market. “I have a lot of friends overseas and in Australia who like to experiment with fashion,” Munas says. “They’re loud, eccentric, have fun personalities, but what’s out there is quite limited, with little colour or fun.”

The brand’s political message is one of inclusivity, and while Munas says all women of varying backgrounds can wear a silk scarf in the way they like, he acknowledges the specific battle faced by Muslim women who wear headscarves.

“Islamic women are a big audience for us,” he says, “We want to stick up for girls and women who wear the hijab in Australia and are misunderstood. We want to use our platform to foster an environment of tolerance and acceptance so young women know it is okay be themselves.”

The brand’s values rang true with CARE Pakistan, who approached MOGA to support the foundation’s efforts in providing education for underprivileged girls in Pakistan. MOGA now donates 20 per cent of profits to CARE every three months. “In part, it’s also to keep the legacy of my dad who passed away four years ago,” Munas says. “He was big on philanthropy, especially to women’s causes in Sri Lanka, where I’m from.”

While Munas is still finding his way (he says he frequently has “no idea” what he’s doing when designing the scarves, and simply experiments until something feels right), it’s clear he’s tapped into something special.

Munas recounts a run-in with a woman on Chapel Street, who spotted the team shooting its first collection of scarves. “She came up to us and said she was about to undergo a second round of chemotherapy and would love to wear our scarves,” he says. “We then had a few people undergoing chemo email us to request orders before we launched. It was a beautiful surprise we didn’t expect.” 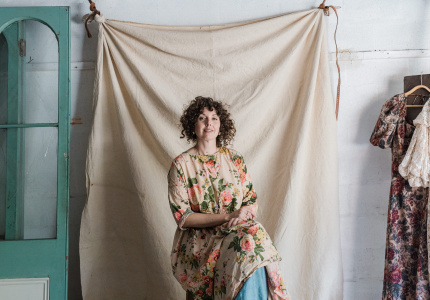 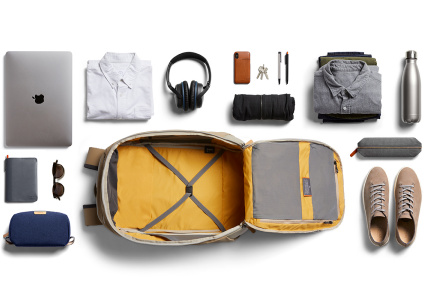 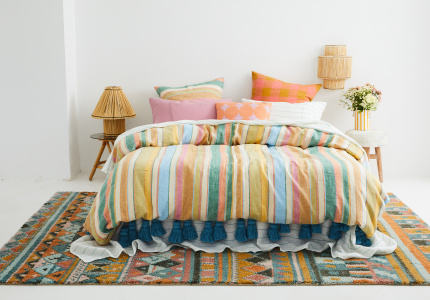