The creators of Liquid Gold – the cult serum recommended by beauty editors across the country – have launched a new product that both exfoliates and promotes cell turnover. 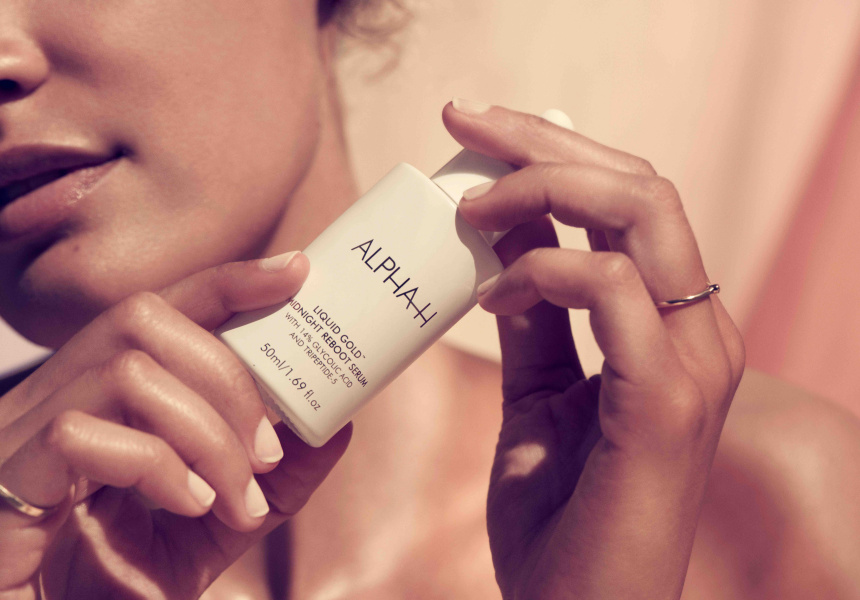 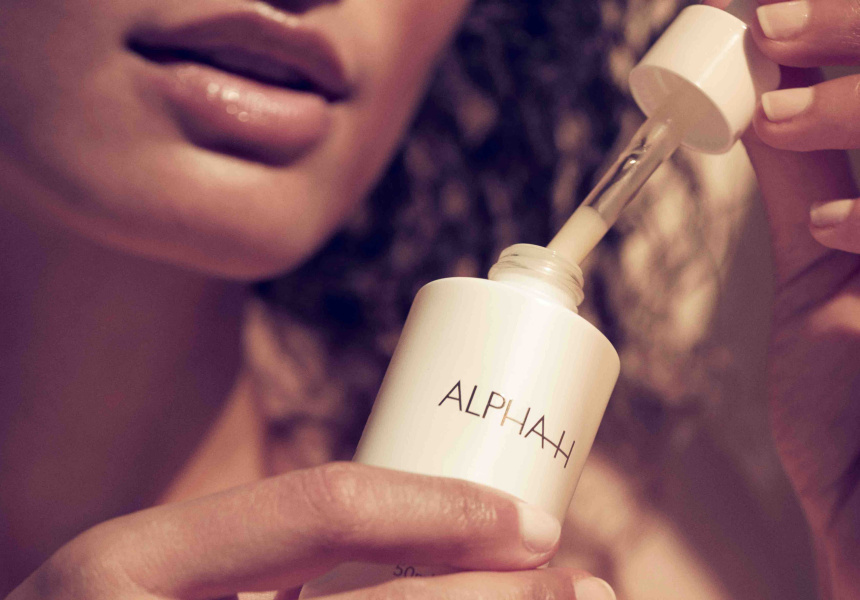 From humble beginnings on the Gold Coast, Alpha-H is now a 25-year-old family business known for its effective use of accelerating acids, specifically glycolic acid, in topical skincare.

The jewel in the Alpha-H crown is Liquid Gold, a glycolic-acid-based chemical exfoliant that’s been a bestseller (both in Australia and overseas) since it launched in 2000. Glycolic acid is an alpha hydroxy acid (AHA), a class of acids that gently slough off dead surface cells, which helps reduce the appearance of fine lines and boost overall complexion.

With glycolic acid being an Alpha-H signature ingredient, it’s no surprise it’s been included in the brand’s newest product, the Liquid Gold Midnight Reboot Serum ($129 for 50 millilitres). This formula is boosted with the addition of another highly active ingredient called granactive retinoid, which is a derivative of vitamin A.

In the land of skincare, this is a pretty interesting launch. The two ingredients aren’t typically used at the same time – let alone mixed within the same product – due to their strength. But according to Alpha-H’s clinical education and training manager Leeanne Leslie, the brand has managed to do the (almost) impossible: “We’ve combined glycolic acid – a water-soluble AHA – with granactive retinoid, an active that accelerates the skin renewal process in much the same way as prescription retinol, but without the associated downtime.”

If the thought of mixing glycolic acid with a retinoid conjures up images of Sex and the City’s Samantha Jones post-chemical peel, Leslie explains that the secret is in the base. “The combination is complemented by a hydrating and lipid-rich serum,” she says. Another ingredient is tazman pepper, derived from Tasmanian pepperberry, which she says helps “alleviate the appearance of redness and potential irritation”.

When considering what Midnight Reboot serum is good for, the list is pretty extensive. According to Leslie, the glycolic acid removes “accumulated dead skin that contributes to a dull, rough and lacklustre appearance”. This allows the granactive retinoid to better penetrate the skin and do its thing, improving cell turnover and stimulating collagen production. Essentially, the ingredients work together to promote a smoother, brighter and clearer complexion – and hopefully reduce the appearance of fine lines.

As for application, less is definitely more. Leslie suggests initially using Midnight Reboot twice a week at night, gradually moving to alternate days. On the off nights, avoid any overly active products, and opt for a nourishing serums, oil or moisturiser instead. If your skin feels red, tight, itchy or sensitive, you’ll know you’ve gone too hard. In this case stop for a week or two, before reintroducing once a week. 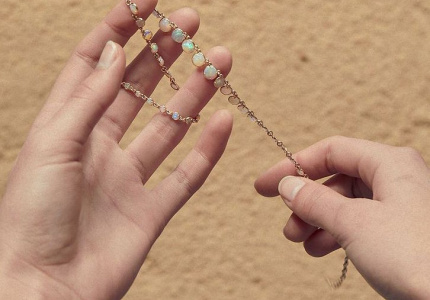