The Australian label is only dropping two main collections each year (with prices heading north). 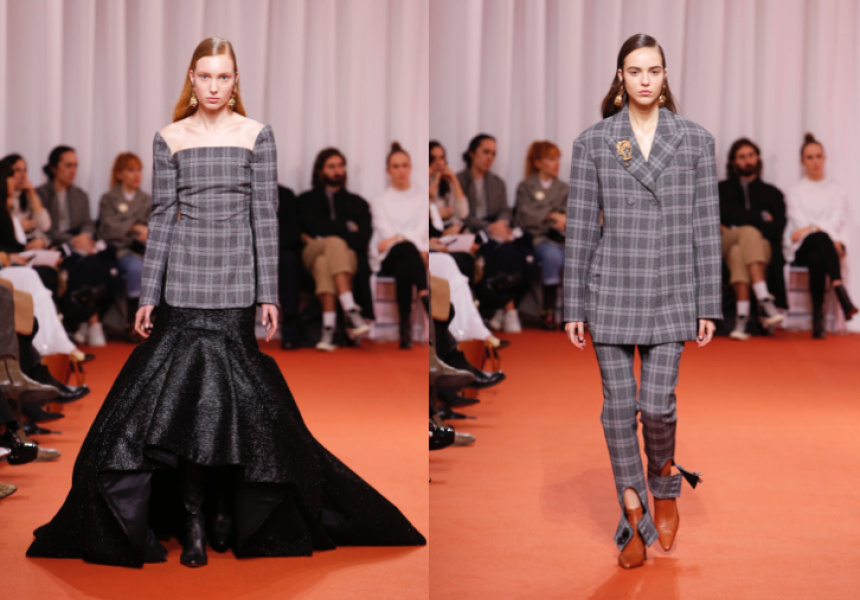 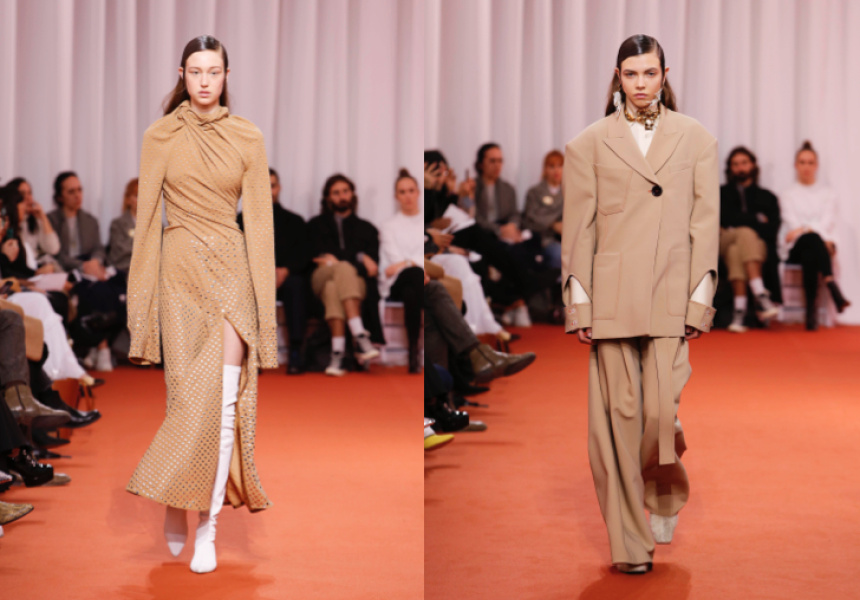 In Paris on Monday, the haute-couture season opened as Dior sent a trail of feathers, tuxedo suits and sweeping gowns down the runway, and Chanel hosted a garden-themed party. Paris Haute Couture Fashion Week is reserved for the most expensive, lavish, made-to-order fashion – the kind off limits for most.

That wasn’t the case this year for Ellery – an 11-year-old Sydney label with prices that were once on par with fellow Australian designers Alice McCall and Scanlan and Theodore – which entered another stratosphere by presenting its first couture collection.

It’s an interesting move for an Australian designer given the domestic market for couture is incredibly small, if not non-existent. Although, it’s likely designer Kym Ellery didn’t have Australians buyers in mind when she created her first collection.

Ninety per cent of the company’s sales occur overseas, with around 160 global stockists. This is a drastic shift – between 2009 and 2012, 100 per cent of Ellery’s products were sold in Australia.

It’s also not the only shift. From this year, Ellery will be dropping two main collections instead of four. The first chapter was released on Monday, and the second will be released in March during Prêt-à-Porter Paris Fashion Week.

“This is a celebration of a new Ellery woman, and as a woman myself I want nothing more than to create clothing from a female point of view," says Ellery.

The collection featured the label’s signature tailoring, and draping and volume were elevated in embellished floor-length leather gowns and boxy suits in camel, tartan and cream (challenging traditional notions of eveningwear). Quilted capes were also featured – another first for the designer.

A twisted skirt, constructed with 40 metres of French silk twill, took 120 hours to make, while jewellery was sculpted in gold, silver and amber. Square-toed boots and sling-back court shoes had heels made from marble and tortoiseshell resin.