As a final farewell it’s offering 40 per cent off all stock online and at its remaining four stores. 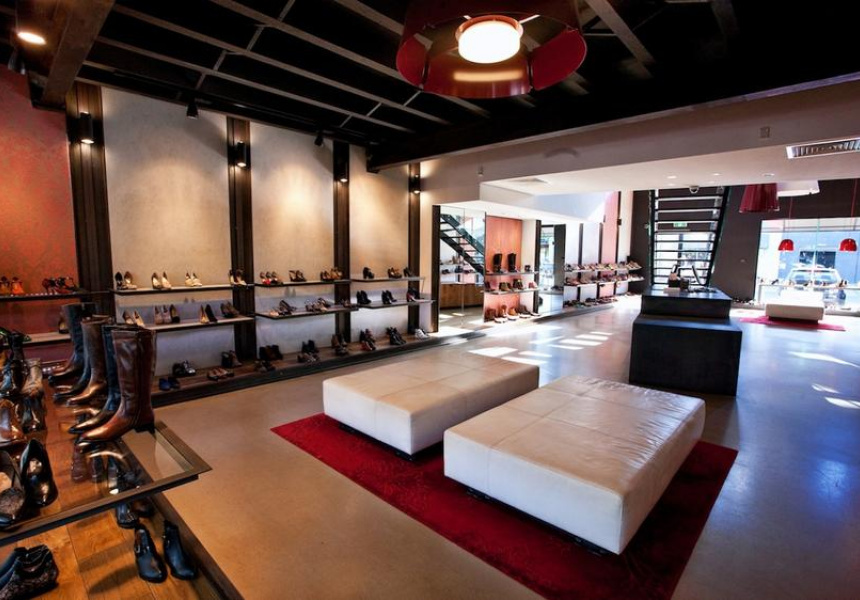 Australian shoe retailer Zomp announced via Instagram it has decided to call it a day. "The time has come to say goodbye. We are so sad to announce that after 48 years Zomp will be closing down in the coming weeks."

Zomp opened its first boutique in 1972 in Perth's Trinity Arcade, bringing with it international shoe brands it says weren't seen before in Australia.

"Over the years we expanded into cities across Australia, where many women over multiple generations invited us into their wardrobes and lives," its post continued. "It’s been a wild and rewarding ride – whether you came to Zomp decades ago at Trinity Arcade or recently fell in love, we are so grateful to have had your continued support."

Earlier this year it closed its Sydney Mosman store, which for 30 years had been selling its wares on Military Road, and last year shut its Chapel Street shop in Melbourne citing poor foot traffic. “Bricks-and-mortar, as a whole, is struggling,” a spokesperson told us at the time. “But we don’t feel this in many of our other stores. It’s more that this area isn’t what it used to be.”

Zomp is selling all its shoes at its four stores and online, with 40 per cent off everything. "It has been an absolute pleasure assisting you in your search for the perfect pair over the years and we hope to see you in store for a final farewell before the doors close for good."