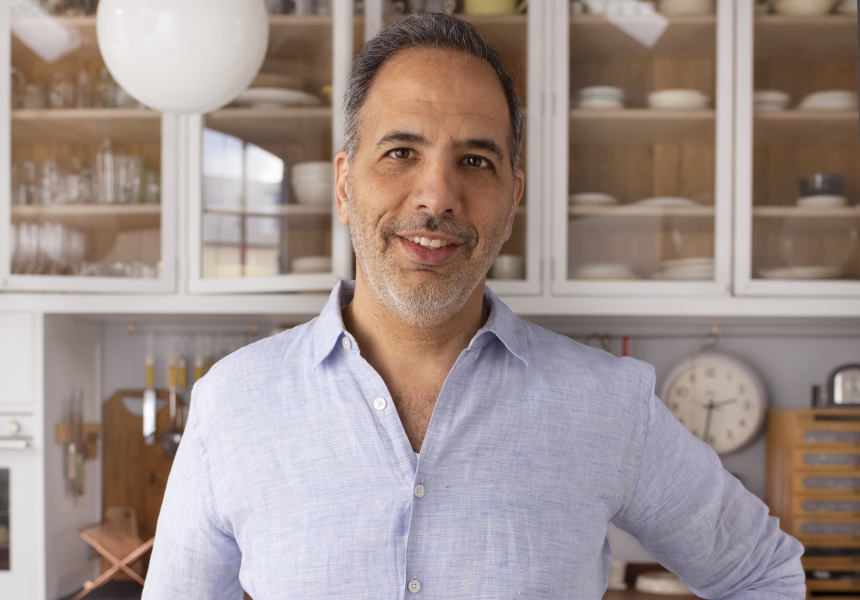 There aren't many chefs as famous as Yotam Ottolenghi. The Jerusalem-born, London-based chef is globally recognised after becoming an incidental champion for the vegetarian-food movement. Incidental because Ottolenghi only started writing vegetarian recipes after being assigned a vegetarian food column in the Guardian newspaper in 2006.

Since then he's gone on to spearhead a global movement towards vegetable-based meals.

He continues celebrating the limitless potential of vegetables in his tour to Australia in 2021, where he will also chat about his new book Ottolenghi Flavour, which he his written with long-standing collaborator and co-writer Ixta Belfrage. Just like his tour in 2019, he will reveal the personal stories behind his recipes, offer insights about being a restaurateur and impart tricks on cooking with veggies.

Ottolenghi was responsible for introducing spices and ingredients to a lot of the world who might not be familiar with them, things such as pomegranate, rosewater, molasses, tahini, sumac and za’tar. He'll chat about how you can work these ingredients into your meals.

When Ottolenghi is not travelling the world for book tours and to film his TV shows, he is chef-patron of London restaurants NOPI and ROVI, and of four Ottolenghi delis. His best-selling cookbooks include Plenty, Jerusalem and Ottolenghi Simple.

Update (April 19):The original Yotam Ottolenghi Flavour of Life tour dates have been postponed. Current ticket holders are encouraged to retain their tickets for use during the updated performance dates. All ticketholders will also be notified, and exchanges or refunds will be offered.

The new Yotam Ottolenghi Flavour of Life 2022 tour dates are:

Canberra
Between January 18 and 24 – Canberra Theatre 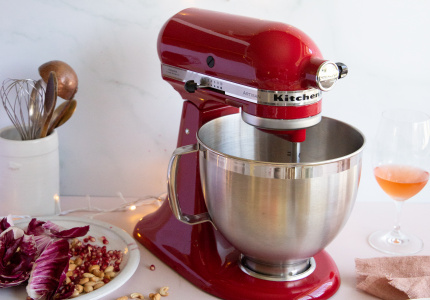 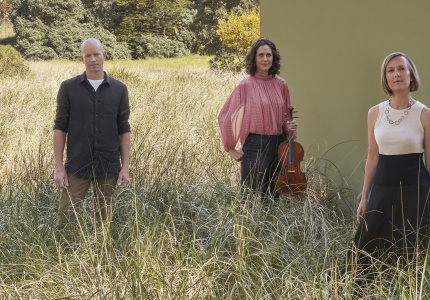 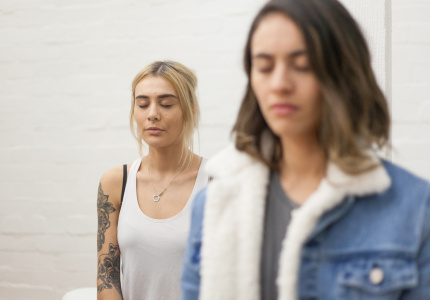 Mindful in May Challenge