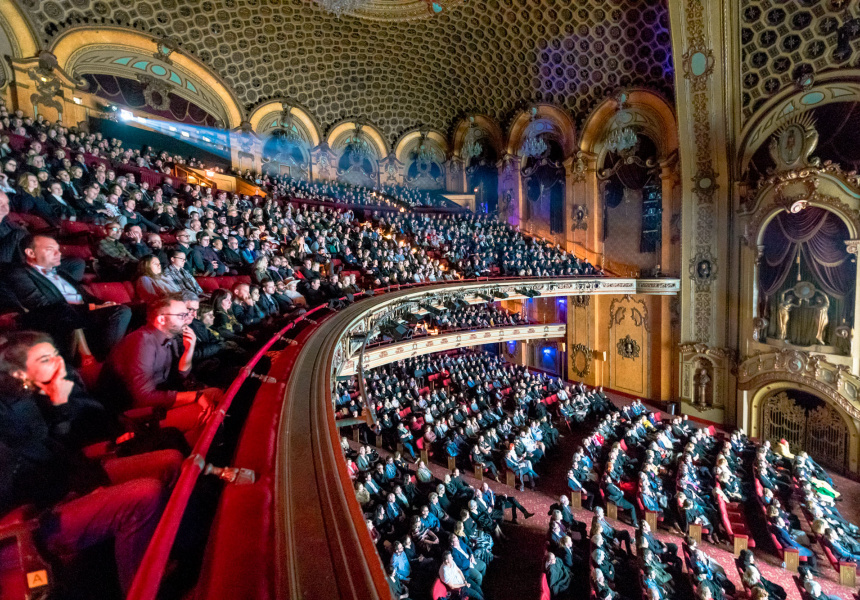 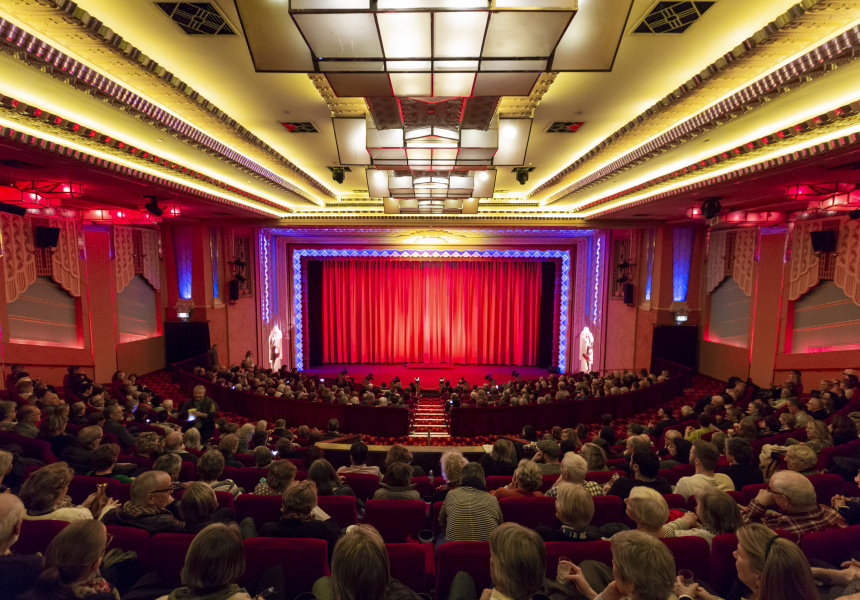 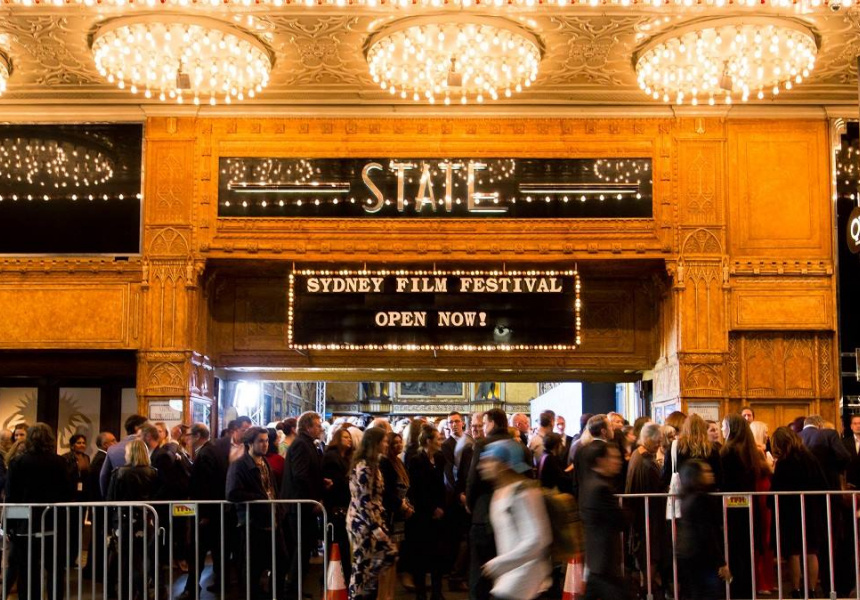 Spearheaded by the Robert DeNiro-founded, Manhattan-based Tribeca Film Festival, which was meant to be held earlier this month, We Are One: A Global Film Festival is the world film festival circuit’s response to Covid-19. It will be joined in the online cinematic celebration by other top festivals including Cannes, Berlin, Venice, Toronto, Sundance and San Sebastian, as well as Australia’s biggest international film festival, Sydney Film Festival in co-curating the festival. It will run on YouTube from May 29 to June 7, with a free program of films, shorts, documentaries, music and conversations.

The collective will also be raising money for the World Health Organisation’s Covid-19 Solitary Response Fund, though it hasn’t yet announced what form this fundraising will take.

Sydney Film Festival was slated to run from June 3 to 14, but was cancelled in March, in the wake of the government’s ban on gatherings of more than 100 people. When it was cancelled, organisers said they intended for the festival to proceed as normal in 2021. 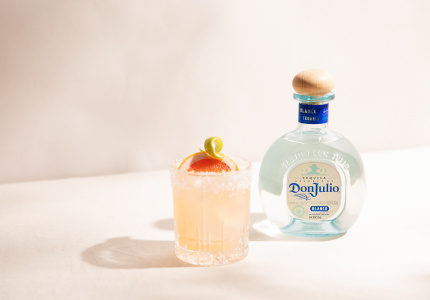