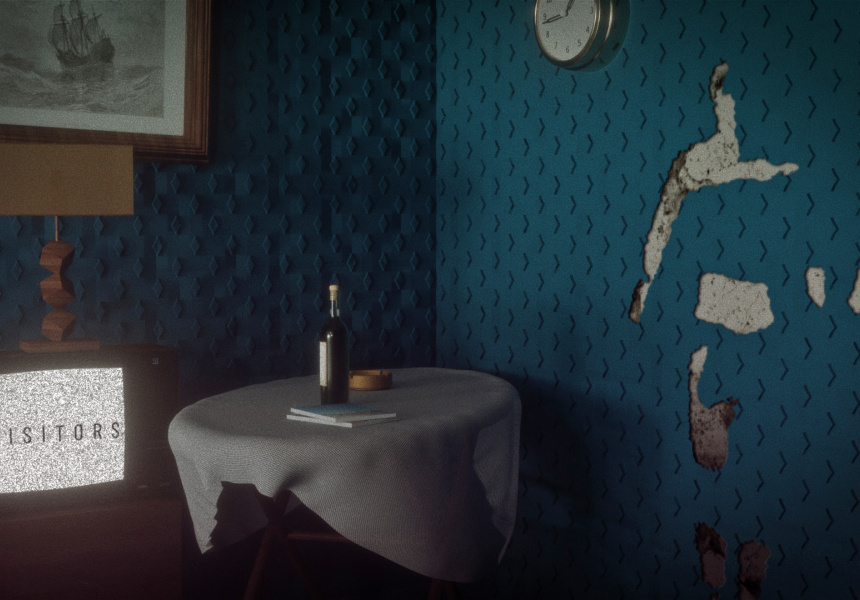 entertainment
Tue 6th October, 2020 – Thu 31st December, 2020
Online
The latest episode of this mind-bending audio show from the team behind Séance and Flight brings two supernatural visitors into your home.

Visitors is Darkfield Radio’s follow-up to Double, an audio show in collaboration with Melbourne’s Realscape Productions, which mimicked the ordeal of having an imposter in your home. The season was extended after the show was announced as an official selection for the Venice International Film Festival (in the Venice VR Expanded category), but just wrapped up.

In Visitors you’ll receive two more unwanted guests: a dead couple seeking a temporary fix for their eternal condition. Via the 360-degree, binaural sound recording you’ll learn each of their stories – all you need a mobile phone, a pair of headphones and one other person to experience it with (if you live alone, you can just video call with a mate).

The show runs on Tuesdays, Thursdays, Fridays and Saturdays at 8pm, 9pm and 11pm from October 6 until the end of the year. Tickets are $22 for two people. 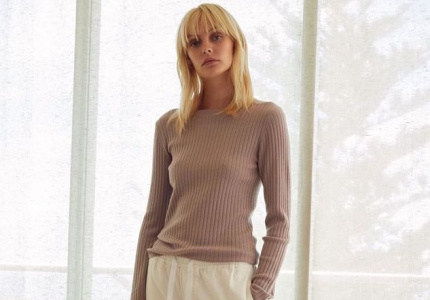