This event has been cancelled due to coronavirus concerns.

Perhaps in 2009 you were deemed too young by your parents to attend the Pussycat Dolls’s only Australian tour. Then the group broke up the following year. Maybe that parental decision led to a rift in the family yet to be corrected by therapy. Well, now’s your opportunity to shed yourself of your teenage anguish and lose the plot to Don’t Cha live. The group is heading to Australia in April 2020 to headline So Pop festival.

The festival debuted in 2019 with a format similar to RNB Fridays Live – a concert consisting of a series of short sets by artists responsible for some of the biggest chart-topping songs of their era. When it returns in 2020, the Pussycat Dolls will be joined by British pop group Steps, whose debut single 5, 6, 7, 8 topped the ARIA chart in 1998.

And there’s one more act too: Smash Mouth. That means Walkin’ on the Sun, Can’t Get Enough of You Baby and the lead single from the Shrek soundtrack. You’ve been warned. 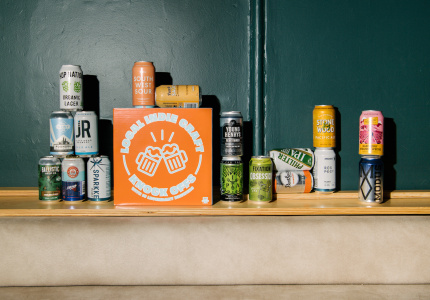 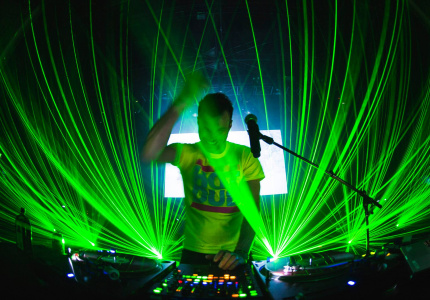