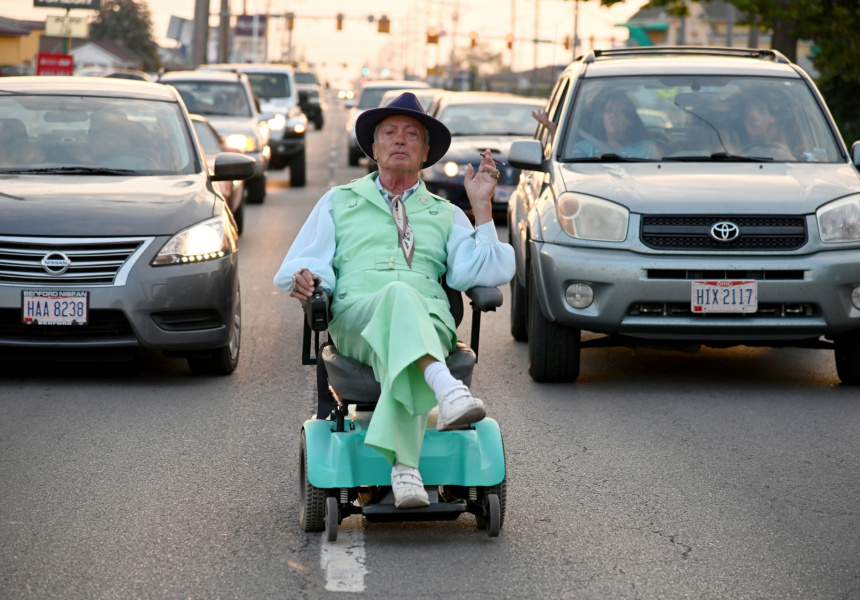 As part of the 68th Sydney Film Festival, audiences anywhere in Australia can stream 56 feature-length films and 13 shorts from the program.

There are official competition entries, such as Oscar-nominated thriller Quo Vadis, Aida? and There Is No Evil from Iranian filmmaker Mohammad Rasoulof. Powerful docos, including A Fire Inside about Australia’s 2019-20 bushfires and When A City Rises, about the Hong Kong pro-democracy protests.

You can stream Araatika: Rise Up! by director Larissa Behrendt, which follows NRL player Dean Widders as he strives to create an Aboriginal and/or Torres Strait Islander equivalent of the haka, featuring Adam Goodes and Stan Grant.

There’s the South by Southwest favourite Swan Song, starring Udo Kier as a former drag queen and retired hairdresser who escapes his nursing home. And Belgium film Slalom is an unflinching portrait of abuse experienced by a teenage competitive skier.

Fans of scary movies should check out Gaia and The Beta Test. For something feel-good, there’s Best Summer Ever a musical in the festival’s Screenability program for filmmakers with disability, plus on the family program is The Fantastic Journey of Margot and Marguerite – which has been called a “Parent Trap–style romp with a time-travel”. 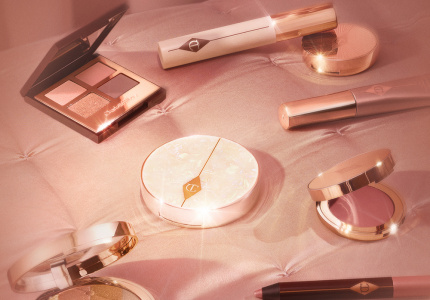