Produced by Broadsheet in partnership with National Gallery of Australia. Few relationships can accurately be described as changing the face of culture forever, but the friendship of artists Henri Matisse and Pablo Picasso comes pretty close to fitting that brief.

The intense friendship and artistic rivalry between the two 20th-century painters was a catalyst for the creation of some of modernism’s defining artworks.

For the first time in Australian art history, the National Gallery of Australia’s summer exhibition will showcase more than 200 paintings, sculptures, drawings, prints, illustrated books and costumes from the two European legends. The exhibition draws on the gallery’s already impressive collection, as well as pieces from collections around the world, both private and public.

With works that span half a century, at times echoing or responding to one another, the show will tell the story of the rivalry that informed the output of two creative minds who, together, changed the way we think about art.

Produced by Broadsheet in partnership with National Gallery of Australia. Learn more about partner content on Broadsheet. 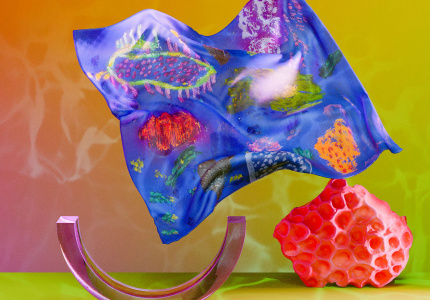 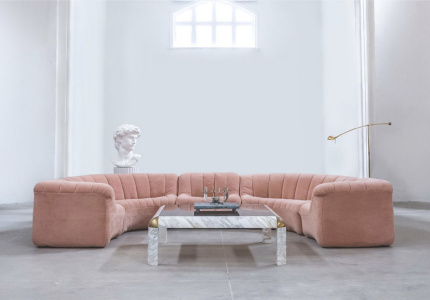