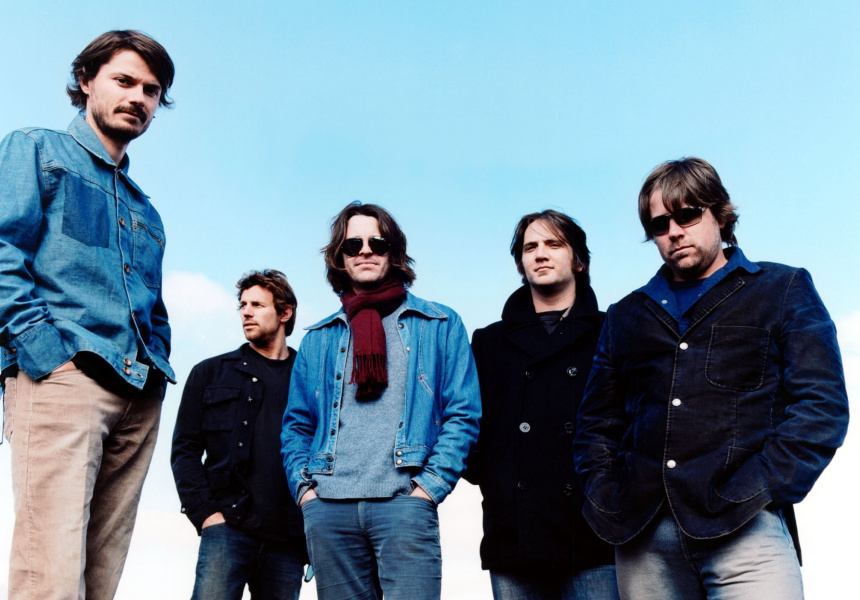 entertainment
Sat 23rd May, 2020
The band is getting back together for one night only.

Celebrated Brisbane rock band Powderfinger will reform next week for a one-off live-streamed performance called One Night Lonely. The show will raise funds for Beyond Blue and music industry charity Support Act.

On Saturday May 23, band members Bernard Fanning, Ian Haug, Darren Middleton, John Collins and Jon Coghill will play some of Powderfinger's greatest hits from their respective home studios for the Youtube event. It will be the first time the band has played live together since 2010, when it ended a farewell national tour at the Brisbane Riverstage.

“The five of us have been meeting regularly over the past few months to organise some Odyssey Number Five anniversary releases,” the band said in a statement, referring to its multi-platinum-selling 2000 album.

“The idea came up of playing together again in this unusual format which we all thought would be fun. The past few months has been a very strange time for us all and difficult days for many. We really just want to bring a smile to some people’s faces and along the way raise some funds to help our music industry mates and people who are currently experiencing mental health issues.”

“All the measures that have been put in place with Job Seeker and all those things, have completely missed the music industry,” Bernard Fanning told the Courier-Mail, “and arts workers in general, and we thought it was something that needed to be addressed and if there was a way we could help, then we would.” 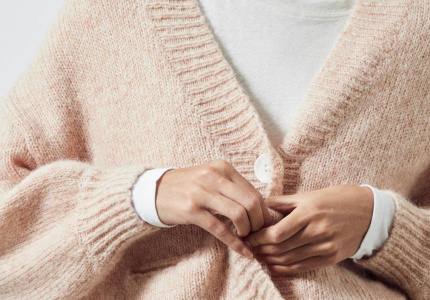