A Party for Melbourne

entertainment
Sat 12th September, 2020
Online
The Avalanches and Attica’s Ben Shewry are throwing a free virtual dance party for Melbourne – and all Aussies are invited. Shewry’s bringing the party-snack recipes, and DJ Soju Gang is making an appearance too.

While Victoria’s premier Daniel Andrews has extended the state’s stage-four lockdown, one thing we know for sure is that September 12 will be a little more joyful thanks to the Avalanches and award-winning chef Ben Shewry.

They’re the brains behind A Party for Melbourne, a free concert happening in partnership with Melbourne Food & Wine Festival (MFWF). The aim is to bring a little happiness and music into homes Australia-wide – particularly those affected by the lockdown in Victoria.

At 7.30pm, Melbourne DJ Soju Gang will kick things off with a fun dance set, followed by Melbourne electronic group the Avalanches. (Both outfits will be streaming live from their homes.)

But the virtual house-party planning begins a week before with a series of free “How to Party” videos created by Shewry (who’s been known to get behind the decks himself on occasion). The Attica chef will provide tips on what food to serve and how to turn your lounge into a disco. Recipes will be released in advance so you can work on your party menu – expect old-school classics such as prawn cocktails and cheese-and-pineapple hedgehogs, plus his “better than sausage” sausage rolls.

While the concert is free, you’ll need to register via the MFWF website. Ticketholders will be sent a link to the Youtube event the day before. The “How to Party” videos will be hosted on MFWF website as well as the social-media channels of Shewry, Attica and MFWF.

A Party for Melbourne will be broadcast at 7.30pm on September 12. 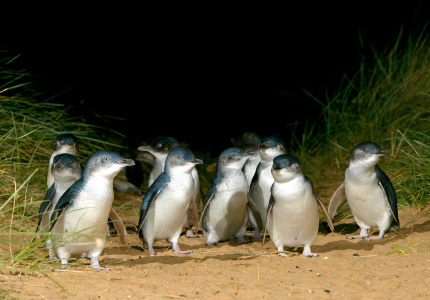 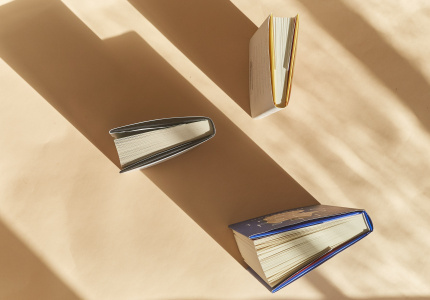 25% Off Summer Styles and Workout Gear at The Iconic