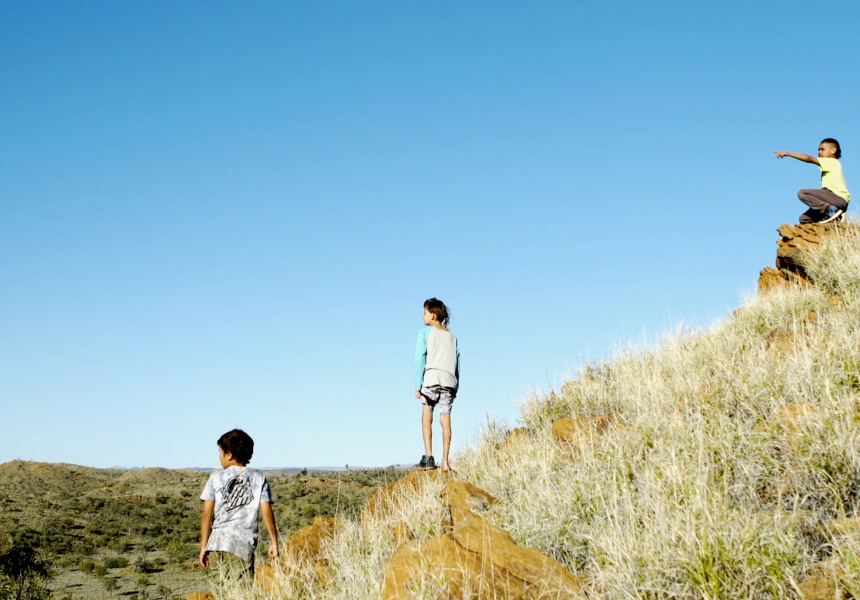 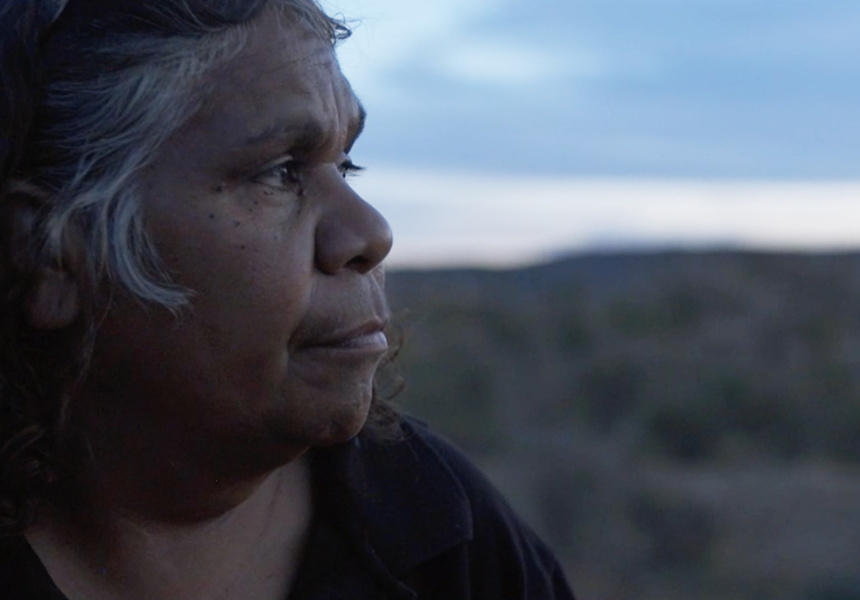 In My Blood It Runs on ABC iView

Four years ago, award-winning filmmaker Maya Newell began documenting the life of Dujuan Hoosan, a 10-year-old Arrernte/Garrwa boy from Central Australia. The result is In My Blood It Runs, a unique insight into the day-to-day life of Dujuan and his extended family with all the joys and struggles it entails. It’s streaming on ABC iView for the entire month of July.

Dujuan’s story is compelling: he speaks three languages, is a traditional healer, a keen young hunter and a very loving grandson. He is also considered a failure at school as his report card bluntly indicates. Dujuan becomes disengaged, begins mucking up and faces juvenile detention. But his family steps in to take matters into their own hands.

A decade ago Newell was invited by Arrernte elders to Alice Springs to document their work educating their children on language, culture and identity under the Children’s Ground System program. The First Nations-led immersive education program exists in countries like New Zealand, Canada and the US, but is not prevalent in Australia.

She spent a lot of that time with Dujuan and his family, observing the potential and enthusiasm of this magnetic young boy – and watching him come perilously close to being locked up. According to data from the families department, in 2018 – the time of filming – 100 per cent of children in juvenile detention in the Northern Territory were Indigenous. Newell knew she had the makings of a powerful film that offered a solution.

“I saw the power of cinema to contribute to social change," she tells Broadsheet. "And as a settler in this country, I felt the human rights abuses against First Nations people were horrendous. It was the most important issue I could spend my time on.”

But no one could have predicted the outcome: that following the film's release, the now 12-year-old Hoosan would personally take the fight for justice for Australian children all the way to the United Nations in Geneva. Last September, he became the youngest person ever to address the UN Human Rights Council. He had a simple message for the Australian government: stop sending 10-year-old children to prison. This was, after all, a kid whose teachers had given up all hope; a kid police were attempting to lock up.

“I was always worried about being taken away from my family,” he told the council. “I was lucky because my family, they know I am smart. They love me. They found a way to keep me safe.”

The engaging, whip-smart kid proved so compelling he was invited to the home of Chilean Human Rights High Commissioner Michelle Bachelet, where he continued to plead with the UN to pressure the Australian government to raise the minimum age of juvenile detention from 10 to 14. The age of criminal responsibility is an an issue across the world.

In My Blood It Runs second aim is addressing the need for First Nations-led education. The documentary will be followed-up with an official education campaign for teachers and schools led by Reconciliation Australia and the Stronger Smarter Institute to ensure its impact is long-lasting and goes beyond mere awareness.

“This film has been the hardest thing I’ve ever done and there were many times we thought we might not have a film, that Dujuan might be in juvenile justice,” says Newell. “So I’m proud we made it to the end. But I’m also proud [that] all the families involved are proud of the film and feel empowered by the telling of this story. And that is no easy feat.”

Stream it on ABC iView from July 5. 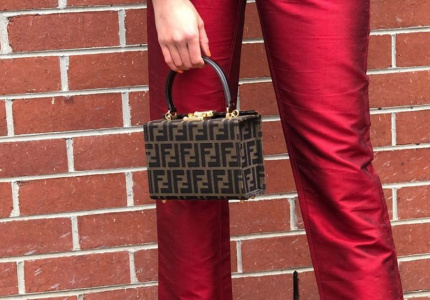