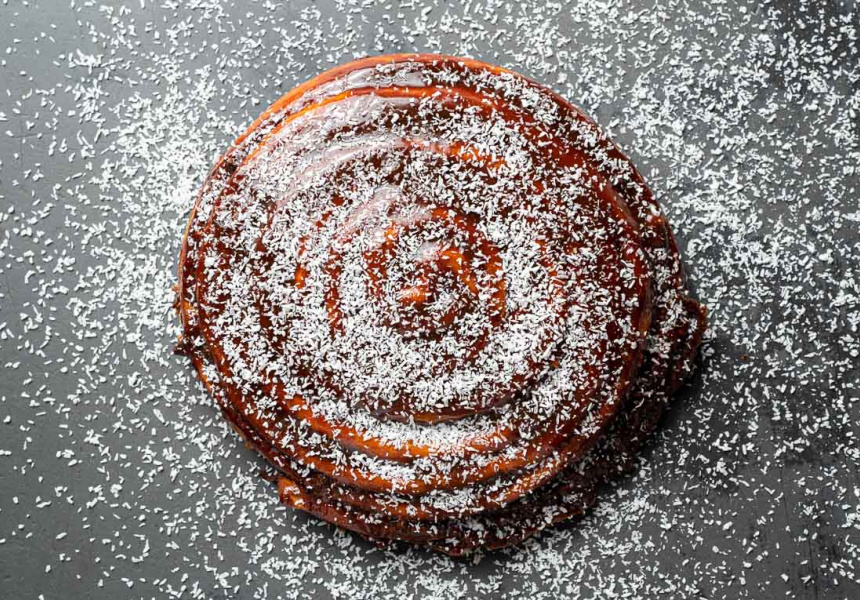 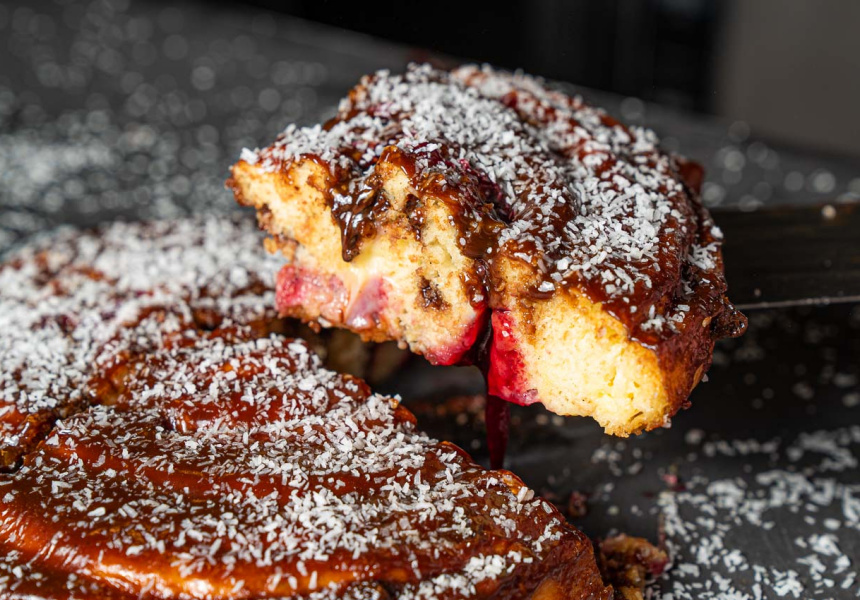 This event has now concluded. A mailing error resulted in last week's email newsletter (August 17) being sent again today (August 24). Please see your inbox for the correct newsletter, which followed shortly after.

The test kitchen at Gelato Messina has been busy lately, putting together meal kits with top eateries, mashing up classic Aussie sweet treats (such as Iced Vovos and Viennettas) with gelato, and sending out thousands of gooey cookie pies. Its latest venture plays on a sell-out dessert that had a limited-edition run in July: a “sticky snail”. A bit like a classic French pain aux raisins, it featured a snail-shaped brioche stuffed with choc chips, vanilla custard and malted caramel sauce. This time around, Messina has combined the sticky snail with the classic Aussie lamington.

The Lamington Sticky Snail starts the same as its predecessor: with a brioche scroll. Then it goes a little off-piste, as it’s filled with vanilla custard, choc chips, raspberry jam and chocolate caramel, then sprinkled with coconut.

Orders open here at 10am on Monday August 17, and are available for pick up between August 21 and 23. (Melburnians, remember to only order from a store within five kilometres of your home.) Once you’ve collected yours, whack it in the oven for around 25 minutes, scoop your favourite gelato on top and go for it. 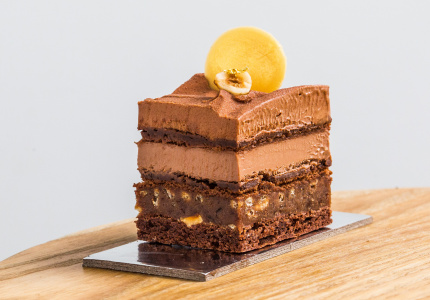 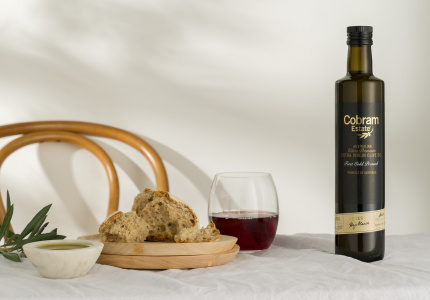 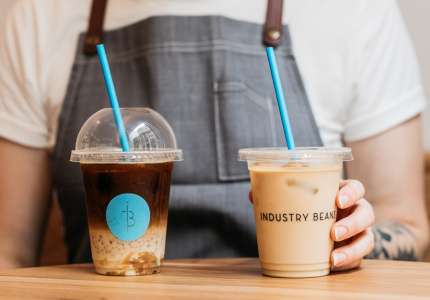 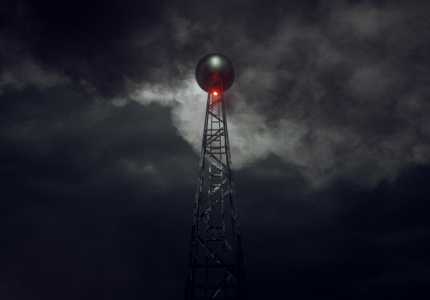