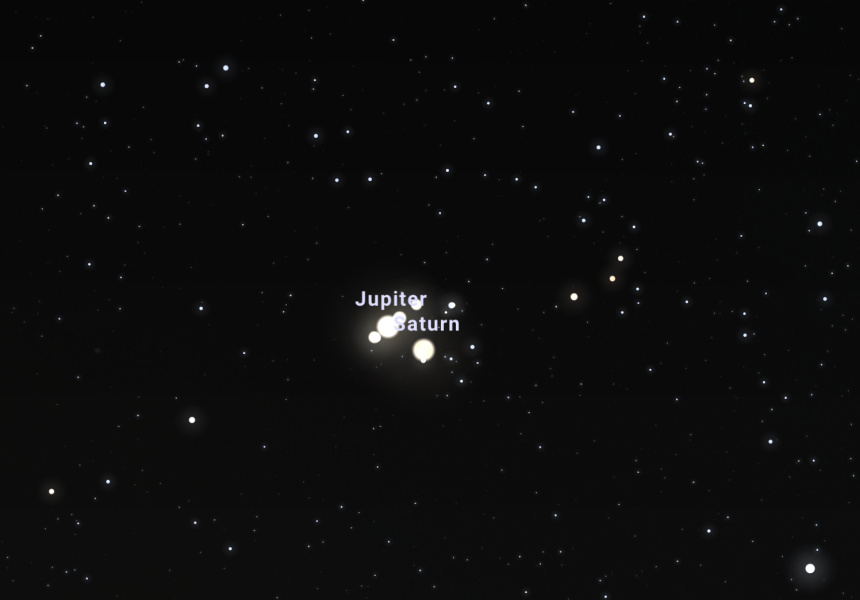 cityfile
Mon 21st December, 2020
9:00pm – 10:40pm
Australia
The two planets will be so close to each other in the sky, they’ll almost look like one extra-bright planet. It’s the closest they've been since 1623.

Mark your celestial calendars: a great conjunction between Jupiter and Saturn is happening.

Unlike when the two planets aligned with the moon in August, you won’t just see them in a straight line. Instead, they’ll be so close to each other they’ll almost look like one extra-bright planet.

The moment when the two planets are at their closest is on the morning of December 22 – although at that point they will no longer be visible in the sky. The best time to check out the conjunction will be around 9pm AEDT on Monday the 21st; they’ll set over the horizon at around 10.39pm AEDT, so best get in quick. The two planets will be visible on the western horizon at about 17 degrees.

This will be the closest approach between Jupiter and Saturn since the Middle Ages, in 1623. They won’t be this close again until 2080.

The last time there was a great conjunction – though not as close as this upcoming one – was in 2000, but it wasn’t visible from Australia. The last great conjunction visible in the Southern Hemisphere was in 1980.

The planets themselves don’t actually get close. They will look really close in the sky but that doesn’t mean that they’re really close in space. A conjunction is simply what we’re seeing from earth, and doesn’t describe anything about what’s happening in space. 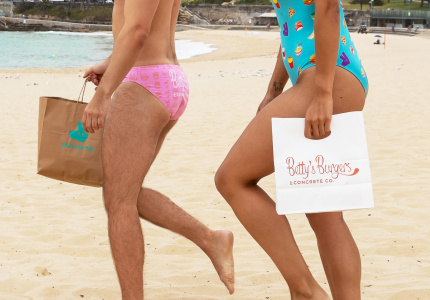 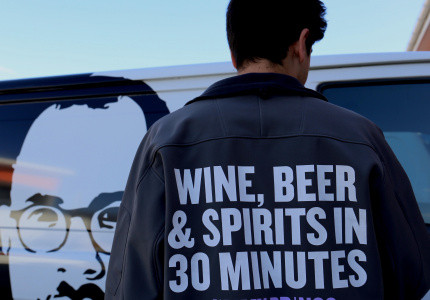