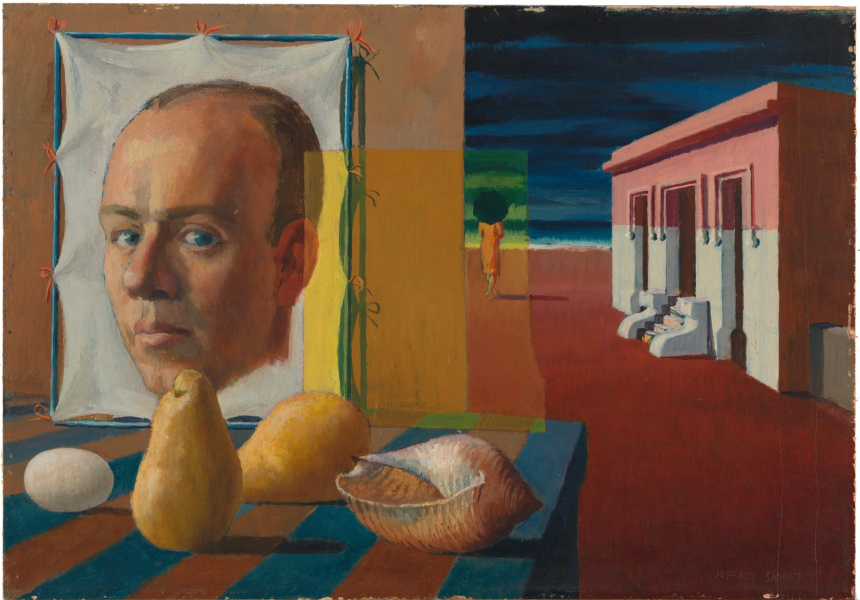 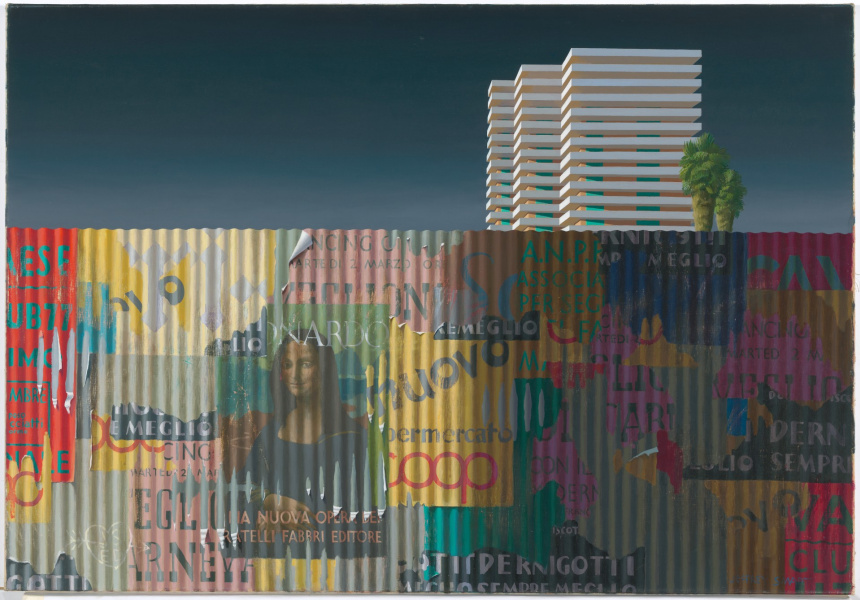 Jeffrey Smart at the National Gallery of Australia

Renowned artist Jeffrey Smart was born in Adelaide and lived much of his adult life in Tuscany, Italy, where he died in 2013, but his works have a special place in the history of Australian art. Fascinated with architecture, the urban environment and geometry, Smart captured a unique depiction of the 20th century in his paintings.

The last piece he’s said to have created before leaving Australia is Cahill Expressway, which shows an isolated man (possibly Smart) standing at the entrance of the concrete underpass in Sydney. Painted in 1962, it’s considered his most famous work. But there’s a lot more to Smart’s seven-decade career to explore.

In addition to painting apartment blocks, factories, transportation, highways and signage, Smart also made portraits – often with humour. His Portrait of Clive James stands out as a surrealist portrayal of the Australian writer, which shows him at a minuscule size perched above a large yellow fence.

In the year that would have marked his 100th birthday, the National Gallery of Australia is holding a major exhibition of his work ranging from those made in the 1940s to his last painting Labyrinth, completed in 2011.

Exhibition highlights include early self-portraits, the DNA-like spiral staircase image Jacob descending, a cheeky rooftop nude and evocative, poetic watercolours. It’ll also provide insights into the artist’s legacy, including a look at his practice, his studio and working methods.