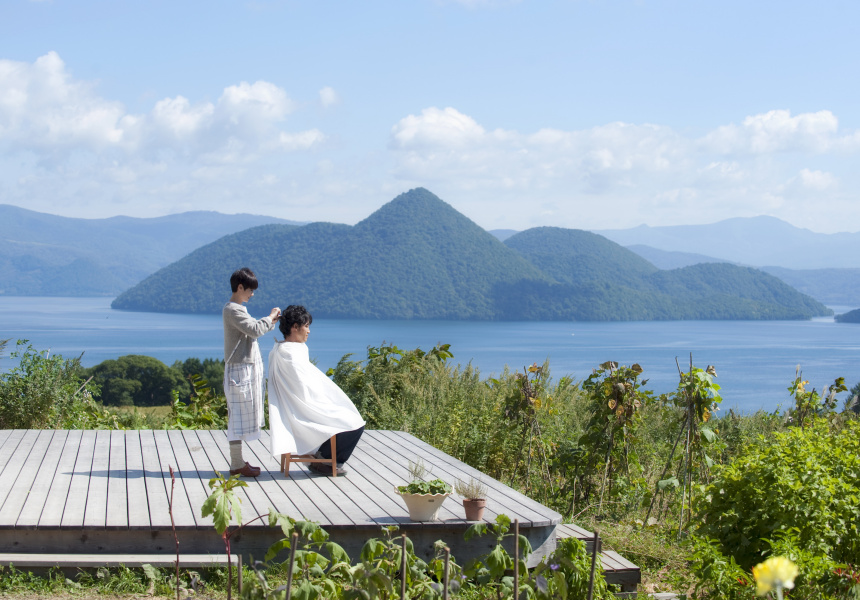 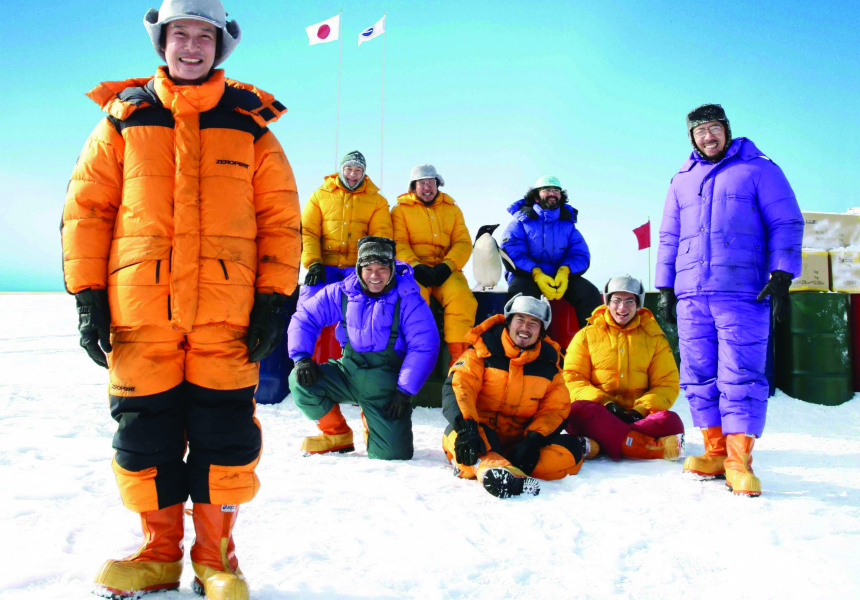 It's a Summer Film

Entertainment
Mon 14th February, 2022 – Sun 27th February, 2022
Online
Stream the best of Japanese cinema for free from the comfort of your home. There's 17 films to check out – from features to documentaries.

The Japanese Film Festival (JFF) is headed online, with 17 films available to stream for free nationwide. The online festival will screen past JFF hits, cult classics and new-release blockbusters.

Highlights include 2012's Bread of Happiness, about a lakeside cafe that cheers up people "with pain in their hearts" with its bread and food; It's a Summer Film, a coming-of-age tale about a high schooler obsessed with old samurai movies who decides to start her own film project; and 2009's The Chef of South Polar, about a group of men living in Antarctica who find joy in food.

Two documentaries will also be screened: Sumodo: The Successors of Samurai, a behind-the-scenes look at the lives of sumo wrestlers, and The God of Ramen, which chronicles the life of Kazuo Yamagishi, the founder of an influential Tokyo ramen joint.

The Japanese Film Festival has been held in Sydney since 1997. It hosted its first online program in 20 countries in 2021, due to the pandemic. 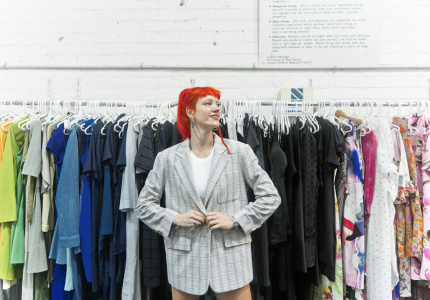