Photography: Courtesy of Inside Sets
1/2 Photography: Courtesy of Inside Sets
1/2

The live music and events industries have been particularly hard hit by the pandemic, with venues forced to closed and touring an impossibility for the foreseeable future.

A new at-home series, Inside Sets, is live-streaming interactive gigs and gala-style comedy sets over three nights, plus donating 10 per cent of ticket takings to music-industry charities. (The other 90 per sent will go directly to the performers and production crew.)

What makes Inside Sets unique is audiences are also able to live-stream themselves as well, so the performers can see their reactions in real-time. So far there are three planned events but more on the way.

On Saturday August 22, comedian Matt Okine is kicking thing off with a bunch of mates, followed by Bad Apples artists Kobie Dee and Nookie.

Tickets start at $1 for a pay-what-you-can live-stream, then range from $25 for interactive an a video call with the performers and others, to $100 for VIP ticket, which includes a virtual meet-and-greet.

Comedy is from 7pm; music is from 9pm. 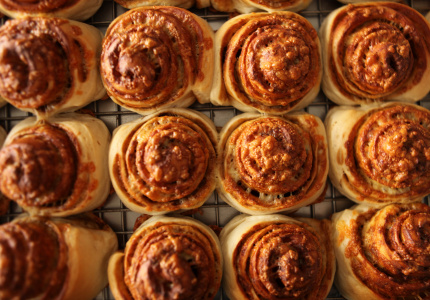 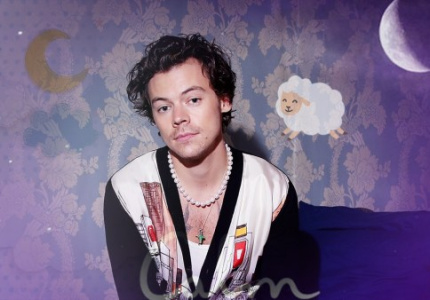