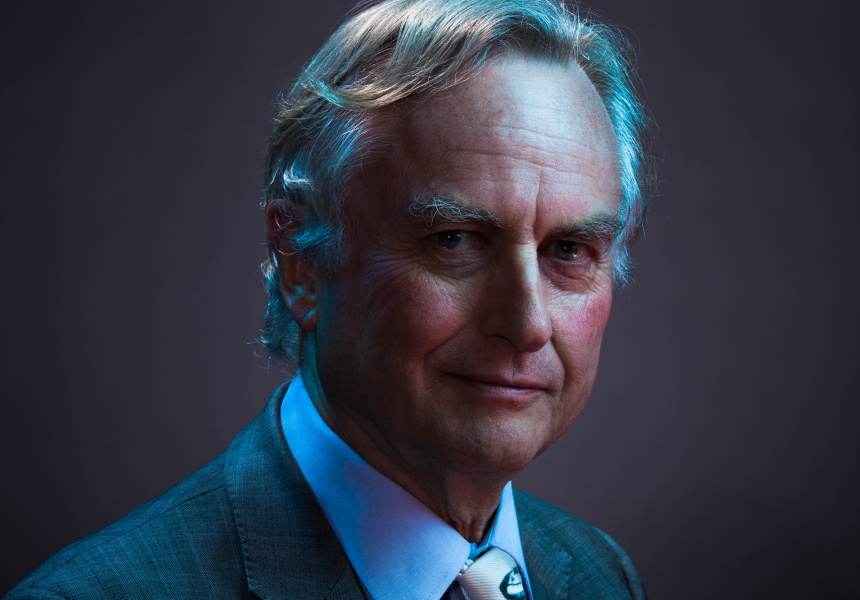 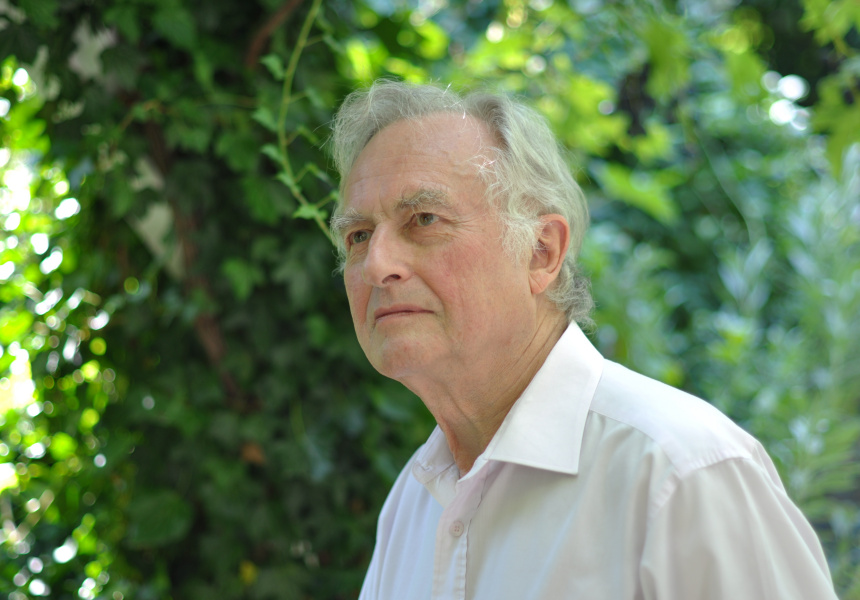 An Evening With Richard Dawkins

A lot has happened in the world since Richard Dawkins was last in Australia. The bestselling British author and evolutionary biologist toured here in 2018, a year or so before the spread of Covid scepticism and conspiracist thinking began to threaten popular faith in scientists and scientific reasoning.

It’s a topic the prominent atheist will most likely touch on when he comes here for series of unscripted conversations, where he’ll discuss science, religion and more.

Dawkins is one of the most influential scientists of our time. He’s penned a number of books, including his highly acclaimed 1976 title, The Selfish Gene, which argued that natural selection takes place at the genetic rather than the individual or species level. It was in this book that Dawkins introduced the concept of “memes”.

He’s also famous for his 2006 The God Delusion, where he discussed the advantages of atheism to society and the individual.

While he’s earned millions of followers for his impassioned arguments on the vital importance of science, reason and critical thinking, and won awards for his contributions in communicating scientific concepts to the public, Dawkins has also courted controversy.

He recently came under criticism for comments he made on Twitter about trans people, and in 2014 he raised eyebrows by suggesting it is immoral not to abort a foetus with Down’s syndrome.

His six-city tour kicks off in Melbourne before heading to Sydney, Perth and Brisbane, and then finishing in New Zealand. Tickets go on sale on Thursday June 30 at 10am local time.