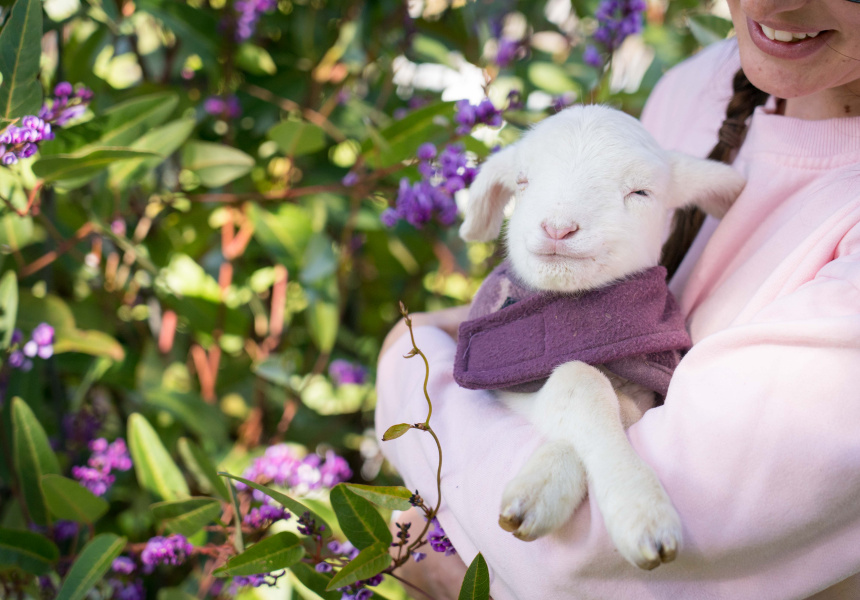 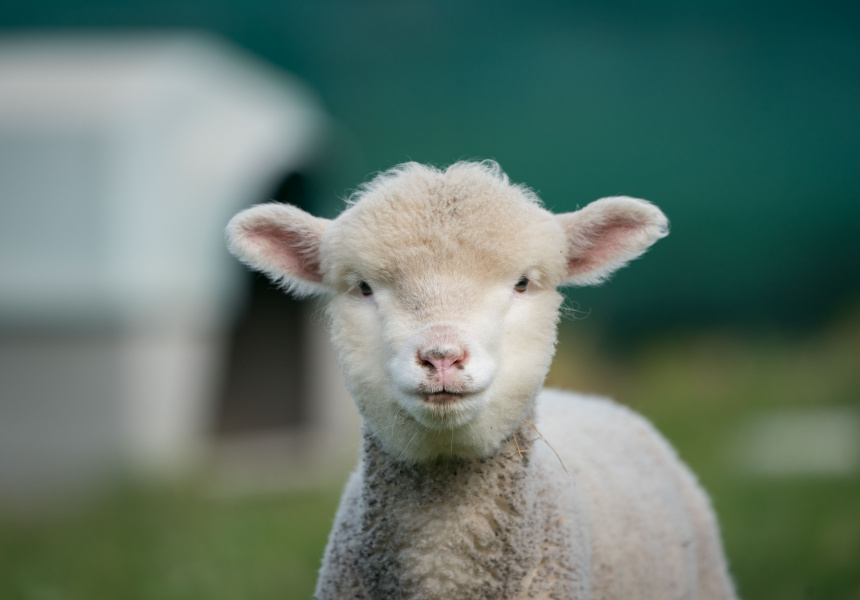 Each Saturday, Lancefield animal sanctuary Edgar’s Mission is giving cooped-up Victorians (or anyone who's keen) the chance to take a leisurely virtual stroll around a different section of its 153 acres of farmland.

The sanctuary, which is about 60 kilometres north of Melbourne, is home to more than 450 rescued animals and on September 5, it will be spotlighting some of its newest residents – cuddly, playful lambs.

Many have already survived extreme weather, poor health or neglect and have been nursed back to health in the sanctuary’s nursery. You’ll meet Rocket Man, Philadelphia Freedom (known as Philly), Honky Cat and Daniel – all of which are named after Elton John songs.

Tune in here from 2pm. There’ll also be a chance to get to know the chickens and goats in weeks to come. 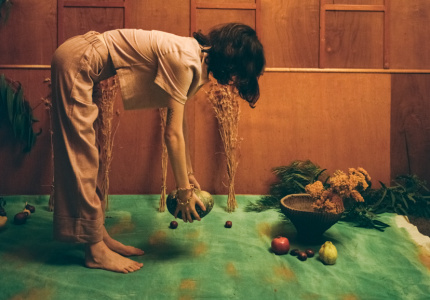