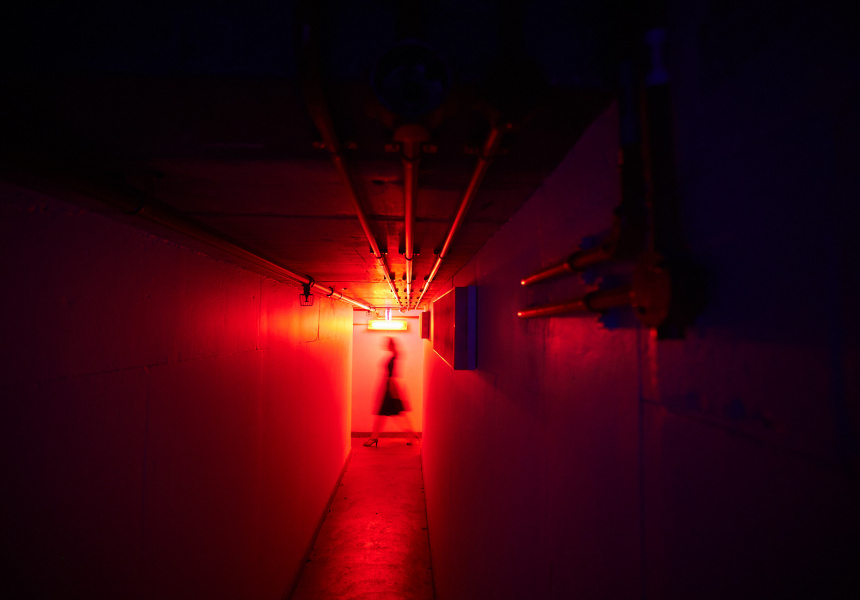 entertainment
Tue 28th September, 2021 – Fri 31st December, 2021
Price: Free
Find clues, solve riddles and discover passwords to save your friend, who’s been kidnapped by a magician and locked up in the Sydney Opera House.

You’re at the Sydney Opera House, impatiently waiting for a friend to show up with your tickets so you can enter the concert hall for a thrilling magic show. Then your phone buzzes: a text from the tardy friend.

“I think one of the magicians has kidnapped me.”

That’s the ominous start to The Disappearing Act, a new virtual escape room by the Sydney Opera House, set within its walls. It’s the cultural institution’s second virtual escape room following last year’s Trials of Wisdom, which has been played almost 70,000 times since launching.

In The Disappearing Act, you solve clues, puzzles and riddles to unlock the next chapter. Along the way you meet four magicians – a mentalist, an illusionist and an escape artist – interacting with them to help save your friend and foil a sinister plot.

Dani Siller – who specialises in audio-only escape rooms and is the host and game designer behind Escape This Podcast and Solve This Murder – lent her brains to the puzzles and story. It’s accompanied by illustrations from Sylvia Zheng and voice acting by Patrick Morrow.

There are clues throughout the story, but you can always ask for hints on Twitter from @SydOperaHouse and #EscapeTheHouse. 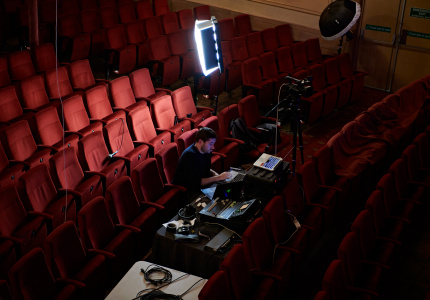 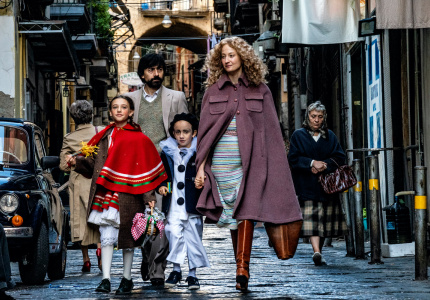