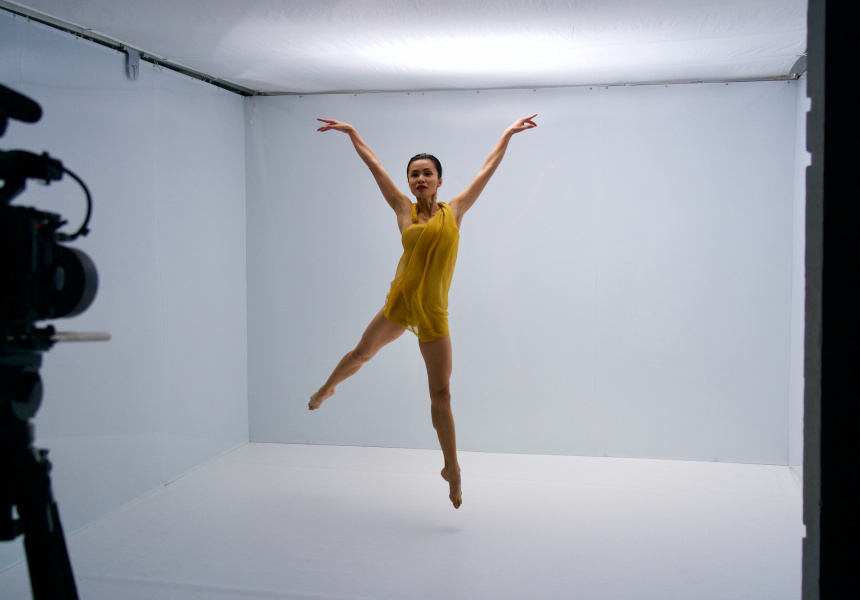 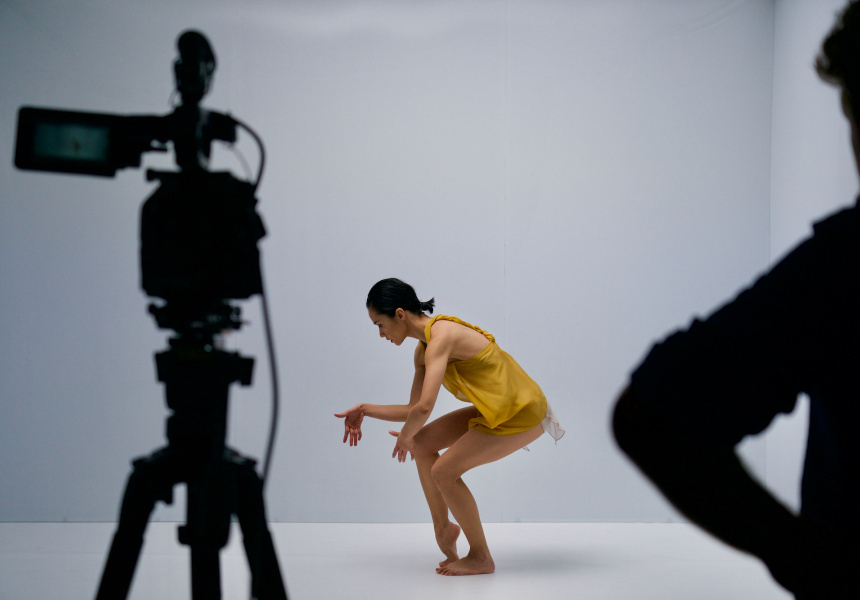 entertainment
Fri 5th June, 2020 – Fri 26th June, 2020
Price: Free
Sydney Dance Company’s latest project is a response to isolation. And you can stream the performances on Youtube and Facebook for free.

If there’s one thing the coronavirus has shown, it’s that though live performance can be paused, you can’t stop creativity. In fact, quite the opposite.

It was during enforced isolation that Sydney Dance Company (SDC) artistic director and choreographer Rafael Bonachela conceived the idea for his new work.

Titled Cuatro (Spanish for “four”), it is a collaboration with the Sydney Symphony Orchestra (SSO) in which four solo dancers perform to music played by four solo musicians. Each Friday morning for four weeks a new work will be uploaded to the SDC and SSO’s Youtube channels and Facebook pages, and viewers can watch the free performances at their leisure.

While respecting the resourceful ways people continued creating and streaming their work from home, Bonachela dreamt of the day people could come back together in person.

The SSO then selected four soloists – principal oboe Diana Doherty, concertmaster Andrew Haveron, principal cello Umberto Clerici and associate principal flute Emma Sholl – and Bonachela asked them to send him pieces of less than four minutes that they enjoyed playing. He received around 50 submissions in total, including works by Bach and Paganini.

Bonachela in turn selected four SDC dancers: Charmene Yap (who came out of retirement for the project), Davide Di Giovanni, Juliette Barton and Chloe Leong. He drew from a repertoire they were familiar with to create new works, which the dancers perform wearing costumes by Australian designer Bianca Spender.

Creative director and filmmaker Pedro Grieg devised four simple but striking ideas that captured the mood of the past few months. “Charmene is in a beautiful see-through cube, and so is Diana, [both] encapsulated between these four walls,” says Bonachela. “Jules is between two screens, as is Umberto, [a metaphor] for the time we’re spending on screens. In a very ‘Sydney Dance’, abstract way, there’s a narrative about the way we’ve been living for the past eight weeks.”

The first episode in the series, Cuatro 1, is live now on both the Sydney Symphony Orchestra and Sydney Dance Company Facebook pages. 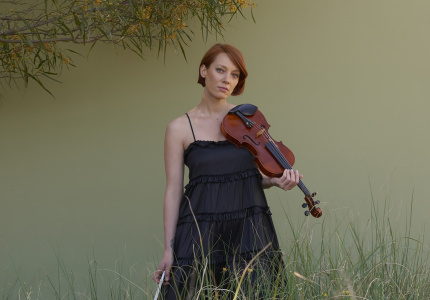 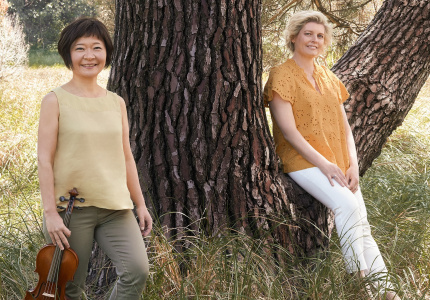 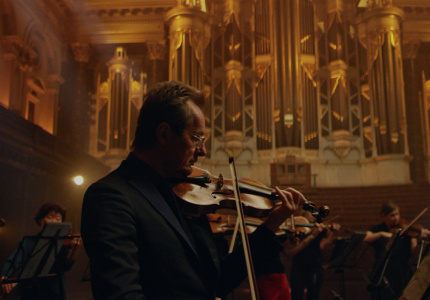 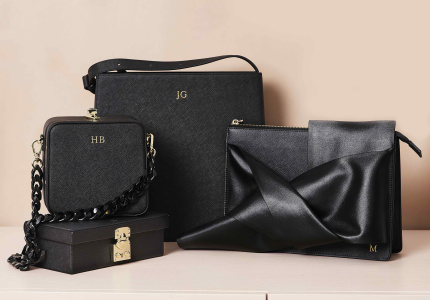