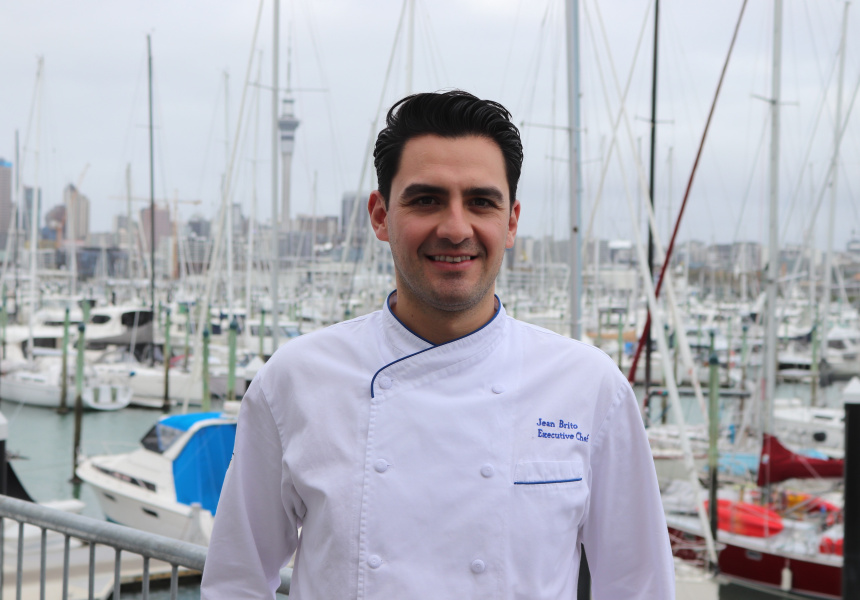 The Royal New Zealand Yacht Squadron is Aotearoa’s leading yacht club, with origins tracing back to the mid-1800s. You may have heard of it, even if you’re not a local: it has hosted the America’s Cup from the 1990s until as recently as last year. It’s also a coveted fine dining destination on the Auckland Harbour, with executive chef Jean Brito plating up cuisine from around the world daily at the Royal New Zealand Yacht Squadron Members Bar.

In this private cooking class on Saturday August 27, soak up some of Chef Brito’s culinary expertise, gained over a long career spanning his hometown in Mexico as well as top restaurants in New York, the Netherlands (including the Michelin-starred De Librije), and now New Zealand. It’s the type of experience available exclusively to Mastercard cardholders, who can register via priceless.com.

A showcase of local produce, the meal you’ll cook includes five courses with interactive elements designed to enhance your cooking knowledge and expertise.

Head to Priceless to secure your spot. Prices may change depending on exchange rates at the time of booking.

This article is produced by Broadsheet in partnership with Mastercard and Royal New Zealand Yacht Squadron. 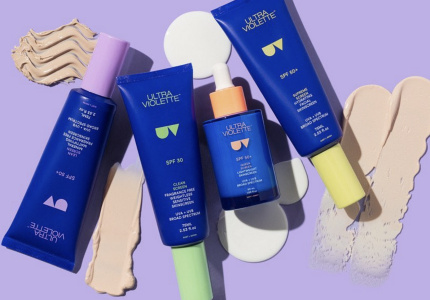