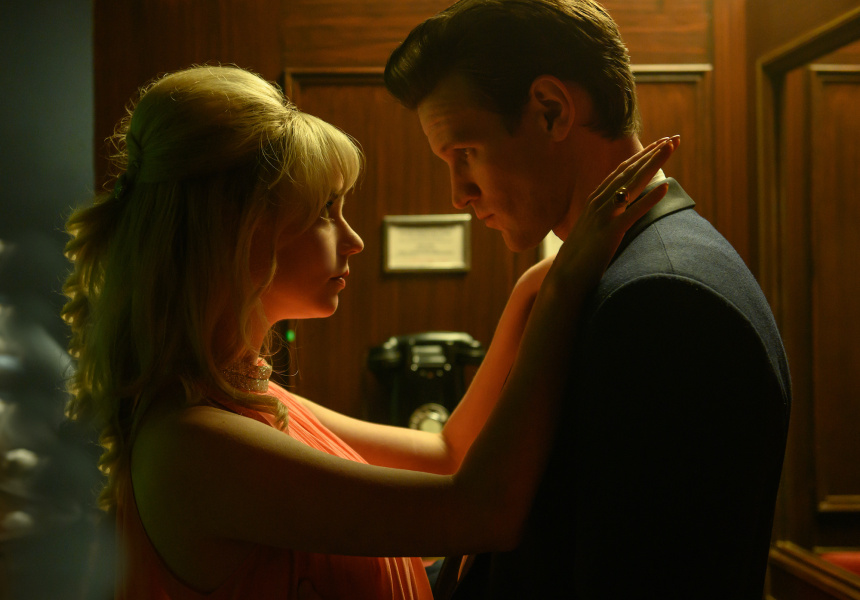 The British Isles aren’t short of movie talent, both behind and in front of the camera, and the best way to see them all is via the British Film Festival.

With over thirty films screening across November, and featuring performances from favourites such as Jim Broadbent, Helen Mirren, Olivia Colman, Colin Firth and Timothy Spall, it’s a cinematic celebration of all things UK.

Opening night sees the Australian premiere of The Duke. It follows the true story of the theft of Goya’s portrait of the Duke of Wellington from London’s National Gallery in 1961. Jim Broadbent plays the thief, 60 year-old taxi driver Kempton Bunton, who tried to ransom the painting in exchange for greater government assistance for pensioners. It’s British film at its feel-good best.

Also screening is The Last Bus, a touching adventure story starring Timothy Spall, which follows the journey of a pensioner who travels from Britain's most Northerly to its most Southerly point, using only local buses.

Boiling Point is a one-take feature based on an increasingly hellish night in a high-end restaurant, where chef Andy (Stephen Graham) turns up late for work and things only get worse – for him and for his customers - from there.

Edgar Wright (Baby Driver, Shaun of the Dead) returns to cinemas with his long-awaited darkly dramatic feature Last Night in Soho, in which fashion student Eloise (Thomasin McKenzie) discovers dreams – and sometimes nightmares - do come true when her tiny Soho flat becomes a gateway back to the 1960s.

Other highlights include To Olivia, a fictional look at the real-life marriage between author Roald Dahl and actress Patricia Neal; the romantic period drama Mothering Sunday starring Colin Firth and Olivia Colman; Falling for Figaro, where a woman throws aside her life to chase her lifelong dream of becoming an opera singer in the Scottish Highlands; and Miss Marx, a look at the life and socially turbulent times of the daughter of Karl Marx.

There’s also the 7 From the 70’s Retrospective program, featuring seven classics from one of UK cinema’s greatest decades. The line-up includes the still controversial A Clockwork Orange and Straw Dogs, modern masterpieces Barry Lyndon, The Railway Children and Quadrophenia, and iconic dramas Sunday Bloody Sunday and The Go-Between.

Exclusive to Palace Cinemas, the festival will take place nationwide from early November. 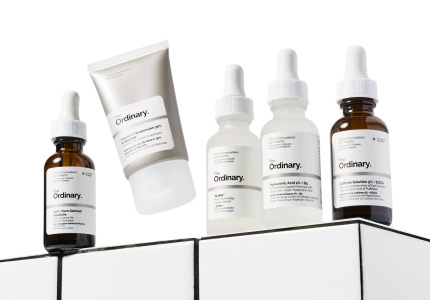 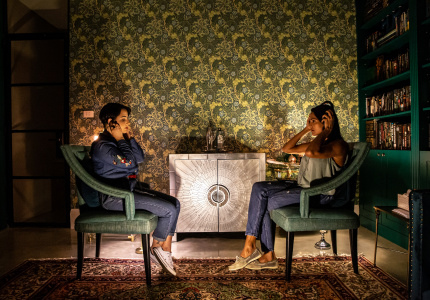