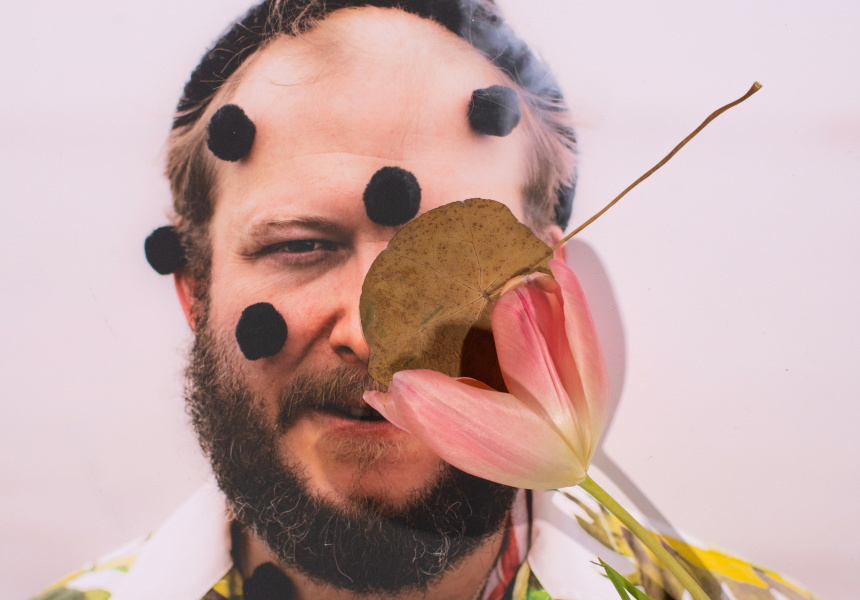 Photography: Courtesy of the artist

Bon Iver – the very same Bon Iver who debuted his last album on a cassette tape deck in a laneway in Melbourne’s Fitzroy – has announced his first nationwide tour in eight years.

The Wisconsin-born singer-songwriter – aka Justin Vernon – released his fourth studio album i,i to widespread acclaim this year. It scored rave reviews in Pitchfork, the Observer, the Times and beyond for its emotion, power, adventurous sonic textures and reworking of pop tropes.

Vernon last played in Australia in 2016, when his band sold out four shows at the Sydney Opera House for the Vivid festival (they didn’t tour beyond Sydney though). This time, a different festival is drawing them back Down Under: they’ll kick off their tour at Dark Mofo in Hobart in June. The band will then go on to play shows in Melbourne, Adelaide, Brisbane, Sydney and Perth.

General tickets go on sale at 11am on Thursday, December 5. 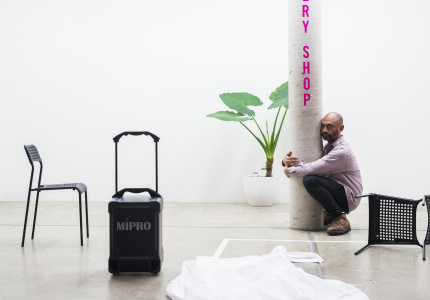 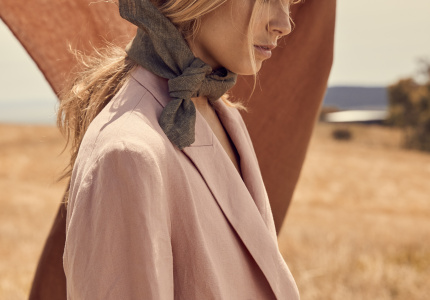