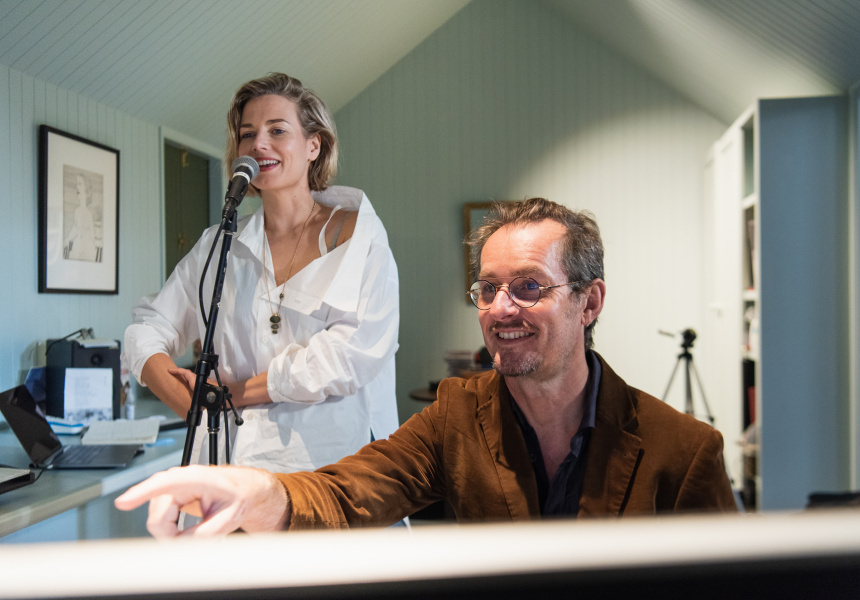 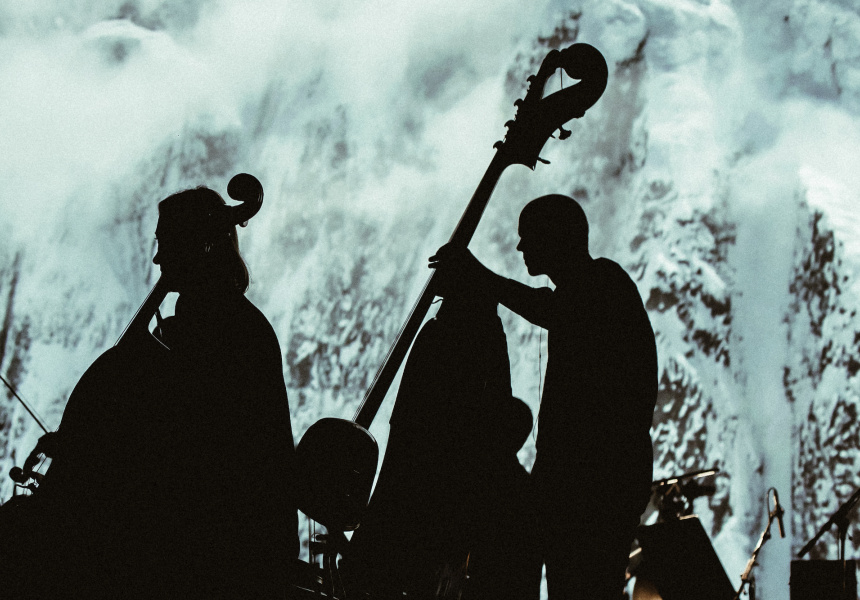 This year, Richard Tognetti marks 30 years as artistic director of the Australian Chamber Orchestra. In celebration, the orchestra is releasing a free, week-long program of premieres, rebroadcasts of popular performances, and film screenings. Due to social distancing, the entire thing will play out online.

Celebrations will kick off on June 15, with Tognetti performing a solo violin piece by Bach. The next day, he will premiere an original piece, The Other Way. Tognetti will play electric violin, with Satu Vänskä on vocals and Slava Grigoryan and Midnight Oil’s Jim Moginie on guitar.

On the Thursday, catch Tognetti’s arrangement of Szymanowski’s String Quartet No. 2, performed during last year’s Indies and Idols tour. And on Saturday, watch Tognetti’s 2018 performance of Beethoven’s Violin Concerto at the Sydney Opera House. During the season, two films that Tognetti co-directed – The Reef and Musica Surfica – which both capture his love of surfing, will also screen.

Rounding out the program on Sunday will be the online premiere of a 2017 screening of the William Dafoe-narrated film Mountain at the Opera House. During the screening, the orchestra performed compositions by Beethoven, Arvo Pärt and Tognetti live. The film will be available for just 48 hours. 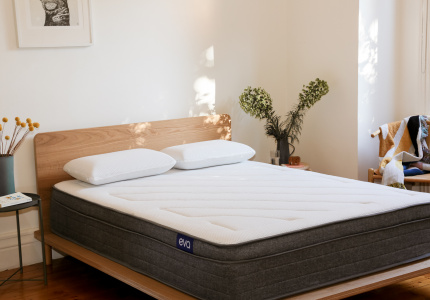