You have gazed upon them. Swum them. You may have travelled them the world over. But you have never experienced rivers like this before.

With a musical score performed live and Directed by Richard Tognetti, the River soundtrack features Tognetti’s original compositions alongside interpretations of Bach, Vivaldi, Ravel and works by Radiohead guitarist and composer Jonny Greenwood, who has worked with Tognetti on several projects in recent times. 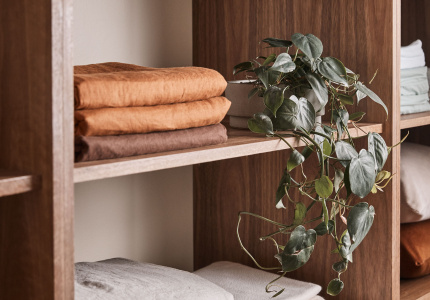