entertainment
Sat 13th November, 2021 – Wed 17th November, 2021
City Recital Hall
Sydney NSW
Price: From $49
Buy Tickets
A performance of the Vivaldi classic will be buoyed by the brothers Tawadros on oud and riq.

Italian composer Antonio Lucio Vivaldi was both a virtuoso violinist and composer. Based in Venice, the artist would reportedly draw inspiration from the port and global trade centre around him, absorbing its myriad sounds, smells, languages and worldly thought as inspiration for his baroque compositions.

That nexus of influences formed the inspiration for his masterwork, The Four Seasons, to be performed nationally by the Australian Chamber Orchestra this November.

Led by ACO Artistic Director and Lead Violin Richard Tognetti, the ensemble will be joined by Egyptian-Australian brothers Joseph and James Tawadros, masters of the oud (a lute-like stringed instrument) and riq (small tambourine) respectively, to lend bridging and flair to the Vivaldi classic, which will tour Adelaide, Canberra, Sydney, Melbourne, Brisbane and Perth through spring. 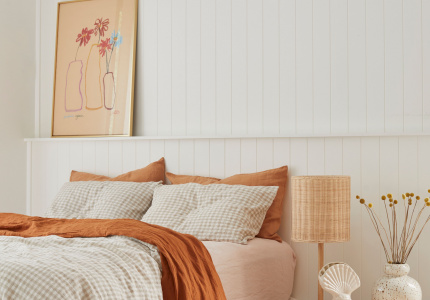 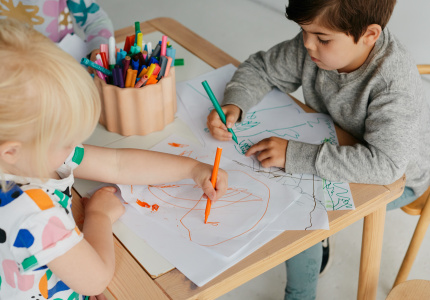