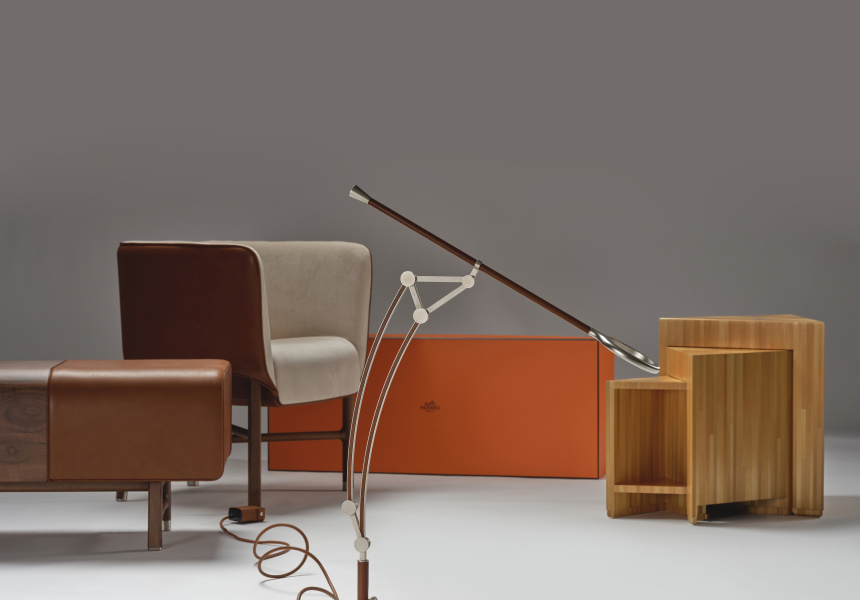 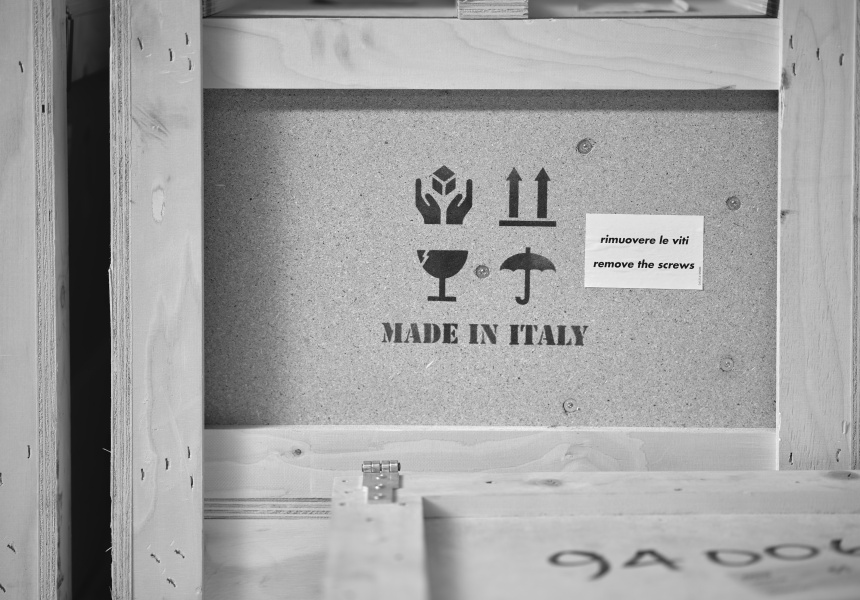 Art & Design
Mon 13th September, 2021
Online
Ever wanted an Hermès armchair in that signature orange? It could be yours for just $8000. How ’bout a dresser, a steal at just $250,000? The brand-new, never-used pieces are being offered as part of a landmark $1 million auction in Melbourne.

Grocon, the 73-year-old construction company that built Melbourne’s Eureka and Rialto towers and Sydney’s Governor Phillip and World towers, was last year placed into partial administration. Its tangled web of finances includes 88 sub-companies, which are part of an ongoing restructure.

Amid it all, Grocon’s beleaguered CEO, Daniel Grollo, has thrown a surprising curveball. He’s auctioning off a rare and extremely valuable collection of 70 pieces of Hermès furniture and other interior pieces “originally purchased for a private project”.

“Every item in the collection was carefully selected and, while I’m disappointed the project is not proceeding, I’m pleased that each piece will now ultimately find a new home,” Grollo said in a statement. “The sale of the Hermès collection is another step forward for me, providing funds to begin to repay loans associated with the recent Grocon administration process.”

Melbourne auction house Leonard Joel is running the auction, which it’s titled “An Important Collection of Hermès Interiors”. It estimates the entire collection, which will be sold per item and in small curated groups, is worth $889,000 to $1.23 million.

The brand-new pieces come from Hermès’ debut interiors range, the Métiers Collection, launched at the Milan furniture fair in 2011. Some are one-of-a-kind, originally made to order, while others are no longer available through Hermès.

“This auction, in my view, is a first and last opportunity for the public to acquire so many pieces of unsurpassed quality and value in a single auction,” said Leonard Joel’s chairman John Albrecht. “I don’t believe we will ever see a collection quite like this again.”

And the Cupboard of Secrets table is a “re-edition” of an earlier piece by acclaimed French designer Jean-Michel Frank, active in the early 1900s. Like his original design, it features marquetry (decorative veneer) in waxed natural rye straw with a “straight straw” pattern on the sides and “sun” pattern on the three top surfaces.

An Important Collection of Hermès Interiors is available to view in Melbourne from 10am to 4pm on September 10, 11 and 12. The auction will be held on September 13. Bids may be placed online. 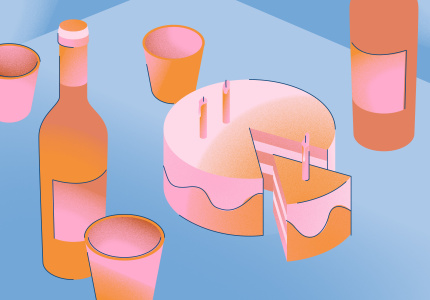