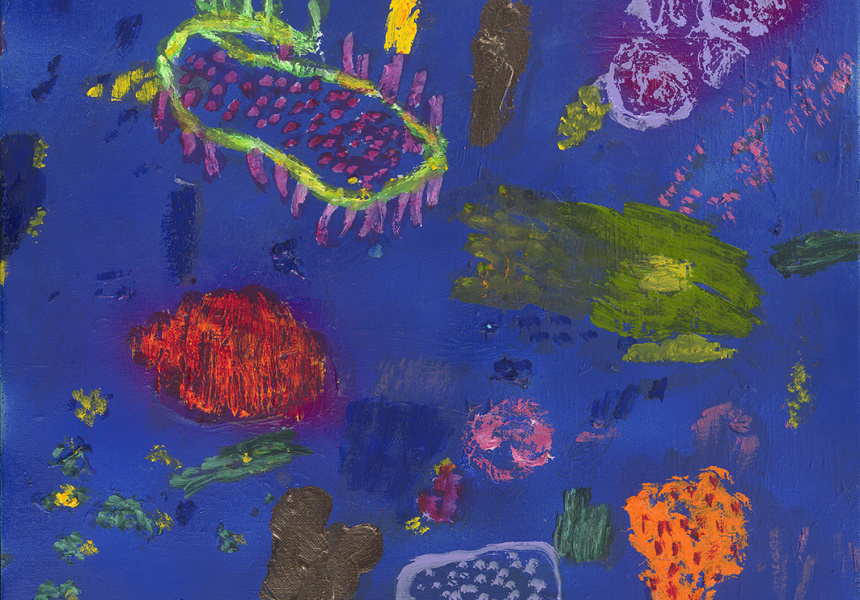 Under the Sea by Ken Done

If you’ve ever thought about buying an original work by an Aussie artist, there’s never been a better time. Like most of us, Lucy Feagins – editor of popular design blog The Design Files – was feeling devastated and helpless as news of bushfires across the country continued to roll in. The answer came to the team quickly: an art auction.

In just 24 hours the plan went from idea to reality, and more than 30 artists have donated work to raise money for Victoria’s Country Fire Association and New South Wales’s Wires wildlife rescue. There’s a still life by Archibald Prize winner Yvette Coppersmith; an undersea-scape by Ken Done; a striking oil-on-linen piece by Guy Maestri, another Archibald Prize winner; and a spectacular – both in size and scope – acrylic work by Melbourne-based artist Kirra Jamison.

The auction started on the morning of Tuesday January 8 with the goal of raising $50,000 for Victoria’s Country Fire Association and New South Wales’s Wires wildlife rescue. The funds raised surpassed this figure by 1pm the same day.

Several more works were added afterwards, including one by furniture designer Made By Morgen.

Until 5pm on Monday January 13. 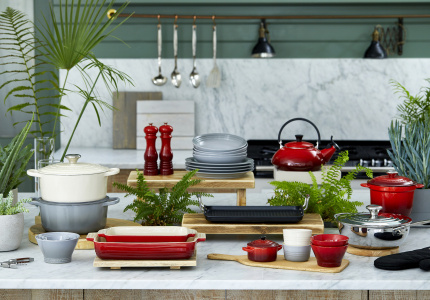 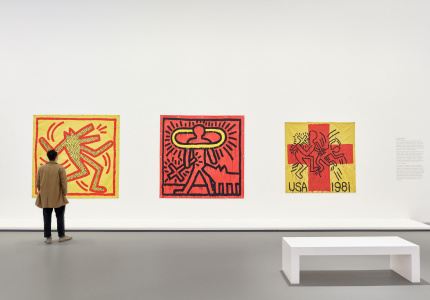