In this strange new post-pandemic world, the Australian Chamber Orchestra is branching out. ACO StudioCasts is the organisation’s debut digital season of eight concert films, which will premiere throughout 2021.

The second release in the series, Bach and the Beyond debuts on March 31. It links commonalities between Bach’s timeless search for redemption, Nick Drake’s River Man, and original compositions by ACO Artistic Director and Lead Violinist Richard Tognetti, elevated by the mesmerising vocals of Satu Vänskä.

Guest flautist Emmanuel Pahud joins Tognetti and the Orchestra for Bach’s Ricercar from The Musical Offering, followed by Erbarme dich, mein Gott from the St Matthew Passion with a solo by Principal Cellist Timo-Veikko Valve.

Tognetti’s partner in life and love Satu Vänskä will be present on vocals, and Midnight Oil’s Jim Moginie will lend his prowess on the guitar.

The season’s eight, one-hour performances are filmed in iconic locations throughout Australia.

Curious patrons can opt for a seven-day access ticket to a single film, while dedicated music lovers may prefer a full-season subscription so these orchestral offerings remain on tap all year. The latter also grants access to a library of exclusive interviews, hosted by Yumi Stynes, with Richard Tognetti, ACO musicians and special guests, along with short performances and behind-the-scenes insights.

Seven day access to Bach and the Beyond is $35. Early-bird rate for a 2021 subscription, providing access to all ACO StudioCasts throughout 2021, is $199 (valid only on purchases made before 17 February 2021). Meanwhile a standard subscription is $229, concession subscription $179, and student and under 30s subscription is $99.

This article is produced by Broadsheet in partnership with ACO. 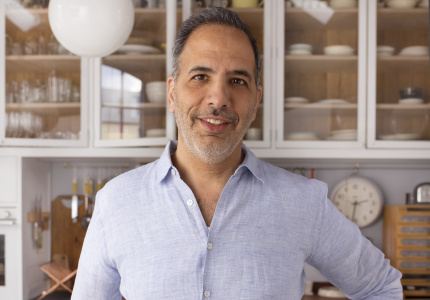 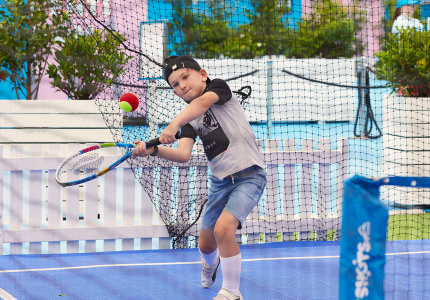