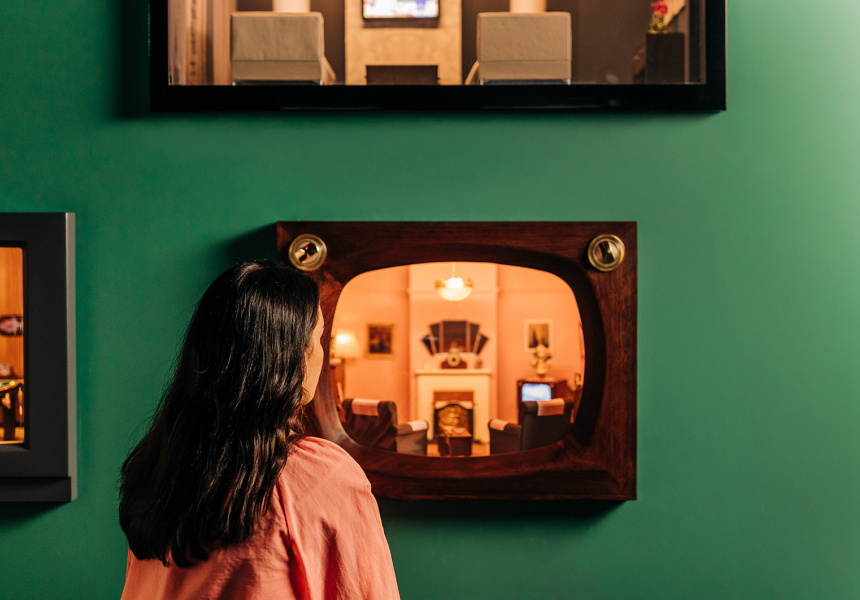 As part of ACMI's bold new $40 million look, the cultural cinema hub has also launched a new streaming and video-on-demand service. It's an extension of its Fed Square offering, with a tightly curated selection of films that tie into the museum's exhibitions and screenings.

It's free to join; you're only charged for rental fees for the movies you want to watch. After paying, you have a certain number of days to watch your rental, and only 48 hours after you first hit “play” to finish it (though you can replay as many times as you want within those two days).

And for Melbourne's short lockdown, Acmi is letting viewers stream one film for free. The offer is limited to features that premiered at the Cannes Film Festival – a lineup that includes groundbreaking Academy Award winner Parasite; French historical romance Portrait of a Lady on Fire; Japanese drama Shoplifters, about a ragtag family and its unconventional lifestyle; and filmmaking documentary Hitchcock/Truffaut.

Use the code "CannesAtHome" to redeem your free film. Limited to one rental per user. Valid until 11.59pm on Tuesday July 27. 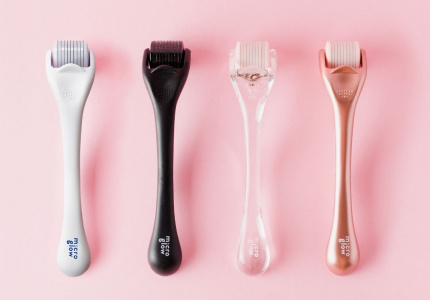 40 Per Cent Off Micro Glow 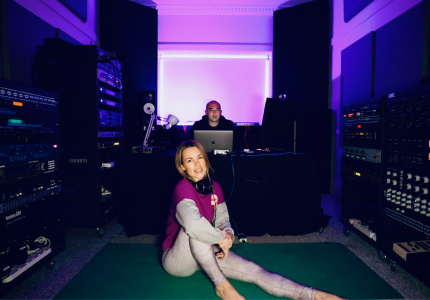