The 2016 edition shows off the enormous breadth of Latin American cinema. 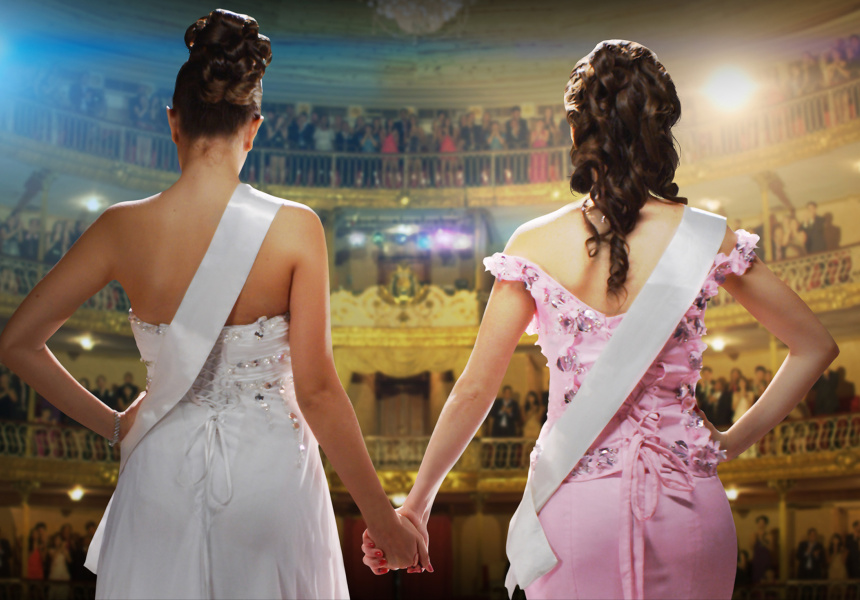 The 2016 edition of the inaugural Cine Latino Film Festival looks to plunge audiences into a silver-screen joyride of love, music, comedy, dance and tragedy, all delivered with a typically dark streak of Latin-American humour.

This year’s program is marked by versatility and boasts some of the best new films coming out of Mexico, Venezuela, Chile, Brazil, Paraguay, Argentina, Cuba, Puerto Rico, Uruguay and Colombia.