The Year of the Emu

Bangarra’s Stephen Page on how the dance company is following up its last, blisteringly good production, Bennelong. 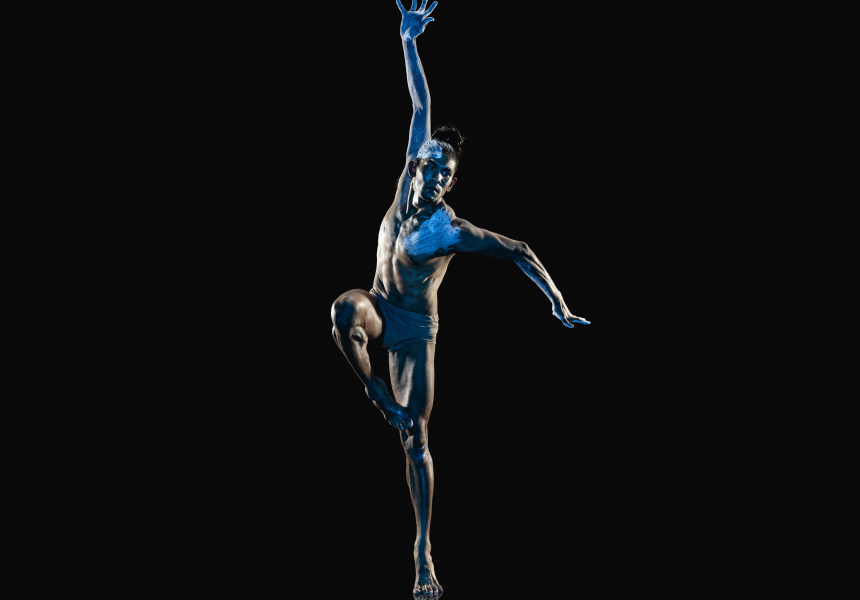 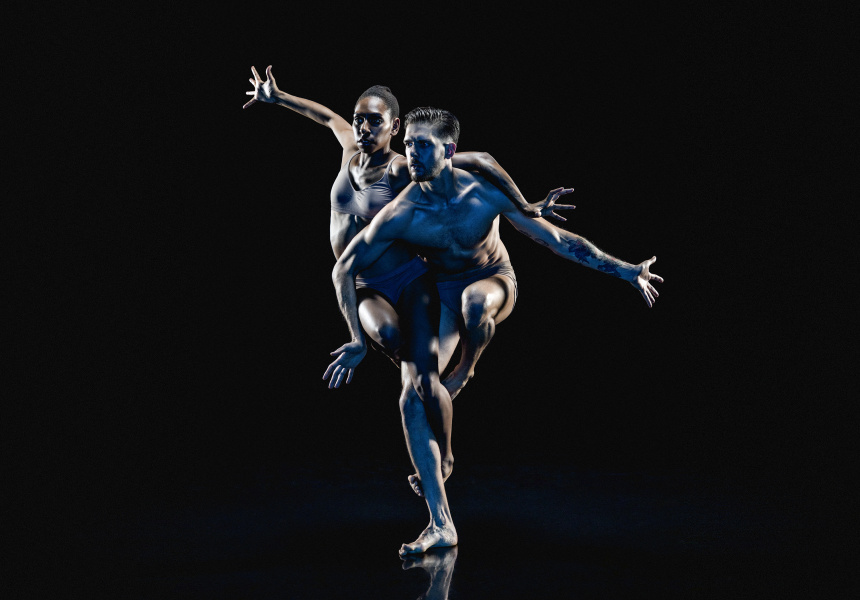 When you lead the nation’s only Indigenous dance theatre company you become adept at gathering ideas in unexpected places.

During his 26 years running Bangarra Dance Theatre, Stephen Page has looked to everything from the troubles Aboriginal men face in urban communities (Spear, 2000), to exploring the lives of internationally significant figures (Nyapanyapa, an homage to visual artist Nyapanyapa Yunupingu in 2016). He’s also gained the trust of 80 remote and regional Indigenous communities, which have generously allowed their stories to be adapted for the stage.

Following up this year’s blisteringly good narrative production Bennelong is no easy task. “After Bennelong I wasn’t sure what story to tell, but I knew it couldn’t be another narrative,” Page says.

Page’s interest was piqued earlier this year when a colleague mentioned they’d read Bruce Pascoe’s award-winning book Dark Emu and suggested he explore it. Two days later Page ran into Pascoe and his wife Lyn Harwood at the Sydney Writers’ Festival. When he bumped into them again at a Bangarra production, Harwood suggested Page adapt Dark Emu for the stage. He felt compelled to act.

“I thought it could be really interesting visually – Bangarra is so visual with our sets and costumes – and it just started to take shape.”

Written in 2014, Dark Emu challenges the long-held notion that Aborigines were hunter-gatherers at the time of first contact. It argues they had established sophisticated agricultural, irrigation and aquaculture systems. Using explorers’ journals and other evidence, Pascoe points out the Aborigines were in fact the first in the world to bake bread – 15,000 years before the Egyptians – and have the oldest history of art and tool manufacturing, all signs of a well-organised, skilfully-managed society.

In 2016 Dark Emu was named Book of the Year at the NSW Premier’s Literary Awards, and shared the inaugural $30,000 Indigenous Prize.

For Page, a storyteller whose colourful and expressive choreography has won him numerous awards, it seemed a natural fit.

“For non-Indigenous people to come here and see the landscape and the sky and the harbour for the first time [they saw it through different eyes] ... we see the night sky and the climate cycle and the seasonal cycle differently, and Bruce talks about that,” says Page. “Dark Emu will be a springboard and we need to think about how we respond to these accounts.”

The company has just returned from its 25th international tour, this time to Copenhagen, Bonn and Berlin; the latter city had a particularly strong response to Bangarra’s production of OUR land people stories. The dancers are now preparing for their upcoming season at Carriageworks of Ones Country. In it company dancers Elma Kris, Nicola Sabatino, Kaine Sultan-Babij and Yolngu songman Djakapurra Munyarryun will all create new works.

For Dark Emu Page will collaborate with his regular creators Steve Francis (music), Jake Nash (set design) and Jennifer Irwin (costumes) and has invited senior company dancer and experienced choreographer Daniel Riley and former dancer and choreographer Yolande Brown to work with him. Bennelong dramaturg Alana Valentine will provide guidance on the theatrical side.

“I remembered Yolande talking to me about Dark Emu and she has such an interest in the cultural land and environment; she’s so environmentally aware and is always fascinated with the ocean, the sky. And Daniel is always passionate and keen to create; he likes responding to tasks you throw at him,” Page says.

The season begins next year with a free community performance of company dancer Jasmin Sheppard’s explosive work Macq (2016) in south-west Sydney before embarking on a regional tour of OUR land people stories through three states and territories. Bennelong was recently announced as part of the 2018 Adelaide Festival line-up in March; after which the company returns to Sydney to prepare for the world premiere of Dark Emu. 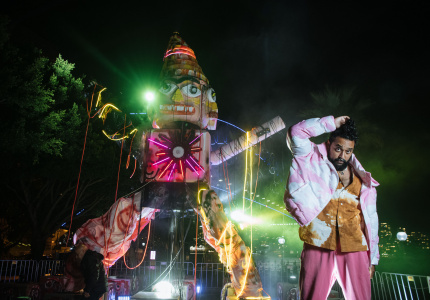