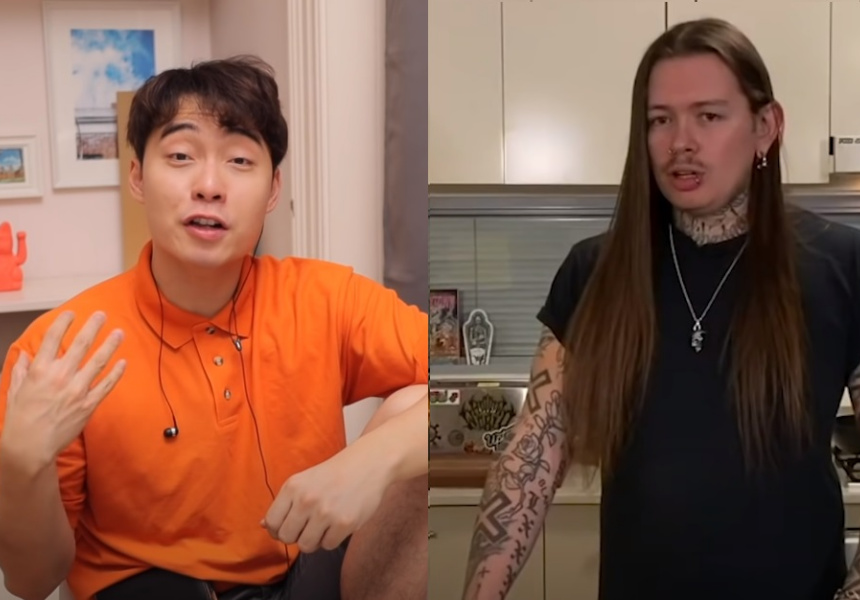 2020 put a damper on, well, almost everything, but it also brought new voices to the fore.

If you haven’t watched at least one Nat’s What I Reckon cooking video, did you even live through 2020? The comedian has been on Youtube for more than five years but found a whole new audience when he began his vendetta against jar sauces back in March.

Likewise, UK-based Malaysian comedian Nigel Ng has been posting standup clips on Youtube for three years but exploded to worldwide fame this year with the invention of “Uncle Roger”, a caricature of Asian stereotypes, who can’t stop with the frustrated ai yas.

Ng now has more than two million followers – most of them presumably sticking around for his exasperated take-downs of celebrity chefs and their westernised, sub-par renditions of egg fried rice. Hersha Patel, Jamie Oliver and Gordon Ramsay have all been skewered, and now, so has Nat’s What I Reckon. Watch below.