The European artistic powerhouse has long been the birthplace of some of the world’s most exciting cinema. In partnership with Palace Cinemas, here are five picks from this year’s festival line-up you won’t want to miss. 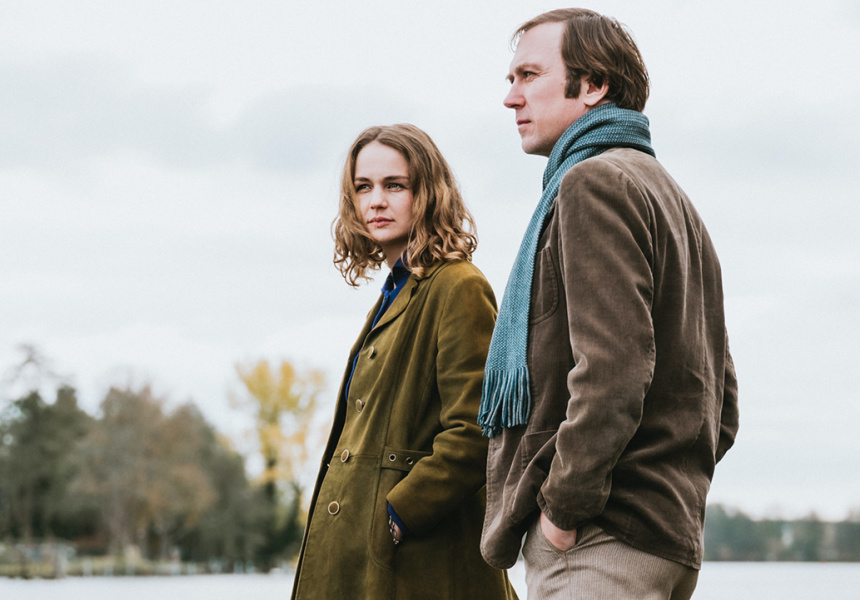 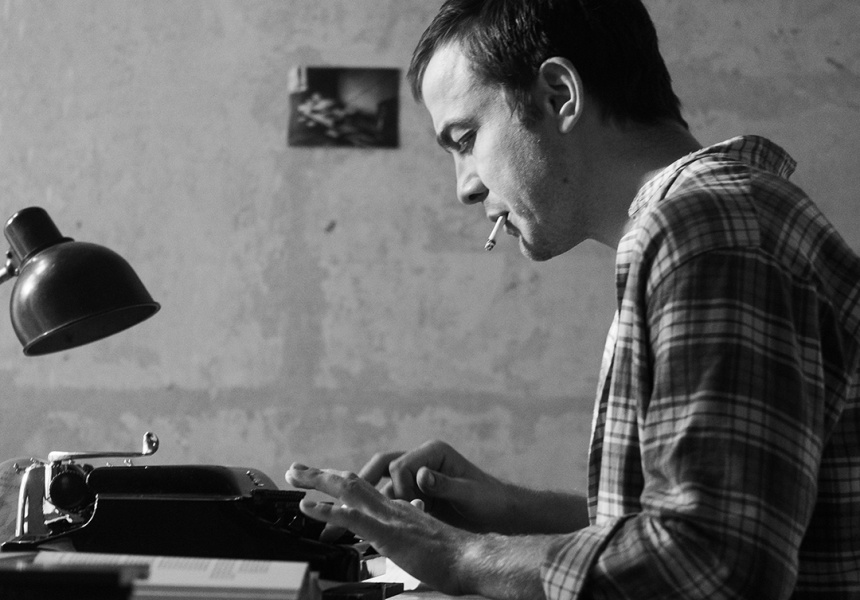 Across May and June the German Film Festival returns to Palace Cinemas to showcase the best in contemporary German cinema. Curated in collaboration with German Films, an advisory group that promotes the country’s film industry worldwide, the festival features more than 20 films direct from major festivals across Europe, ranging from serious dramas to fascinating biopics and quirky comedies.

The popular Kino for Kids component (contributed by the Goethe-Institut) is back, and there’s also a celebration of the organisation’s 50-year anniversary in Australia that features a special selection of films from the 1970s through to the 2020s – if you’ve never seen Run Lola Run on the big screen, now’s your chance.

Here are five films to check out at this year’s festival.

A Stasi Comedy
The festival’s opening night film (it’s also screening throughout the festival) takes a light-hearted look at the dark days of East Germany, as modern-day anti-communist hero Ludger (David Kross) finds his past resurfacing along with his Stasi file. Back in the 80s he was hired by the sinister security agency to infiltrate East Berlin’s counterculture. There he fell in love but also met his wife — and when his file reveals the two were very different women, the troubles really begin.

The Last Execution
When East Germany’s top spy agency offers scientist Franz Walter (Lars Eidinger) a prestigious professorship in exchange for spying for them in the West, he can’t say no. Soon he’s trapped in a world of blackmail and psychological torture, where the only way to follow his conscience and get out means taking on even greater risks. This gripping historical drama is based on a true story and was shot largely at original locations in Berlin. The Last Execution director Franziska Stünkel is a guest of the festival and will be in attendance in Sydney, Canberra and Melbourne.

Dear Thomas
A vibrant love letter to writer, poet and filmmaker Thomas Brasch (Albrecht Schuch), this biopic follows his career from the early days in post-war East Germany through his anti-communist student protests in the 60s, and on to his escape to the West with the woman he loves (Jella Haase). Director Andreas Kleinert gives this black-and-white film a breezy energy, mixing historical footage and fantasy sequences with gritty realism to create a striking portrait of a man whose own father gave him up to the Stasi.

The Forger
The Festival’s centrepiece feature is a compelling drama based on the true story of Samson “Cioma” Schönhaus (Louis Hofmann), a Jewish graphic artist who used his talents for forgery to create fake IDs and passports that helped hundreds of other Jews in World War II Berlin. His skills came in handy in his personal life too: using fake identities, he hid in plain sight and took part in the city’s nightlife, even as his work saving others increasingly put him at risk.

Chasing the Line
The German Film Festival isn’t just about films from Germany — there’s also a number of Austrian and Swiss flicks on show. One of the highlights is this Austrian biopic looking at downhill skier Franz Klammer (Julian Waldner), a breakout talent in his early 20s who found himself up against the Swiss hero Bernhard Russi at the 1976 Winter Olympic Games. Faced with a string of obstacles ranging from changing equipment to media pressure and ever-worsening weather, the rebellious Klammer would need to give the performance of his career if he was going to live up to the faith of a nation.

German Film Festival is also giving away ten double passes to this years festival. Be sure to follow them on Instagram and send them a message to enter here.

Broadsheet is a proud media partner of German Film Festival.