Bask in pop-culture fandom with these 500-piece puzzles illustrated by an Australian artist. 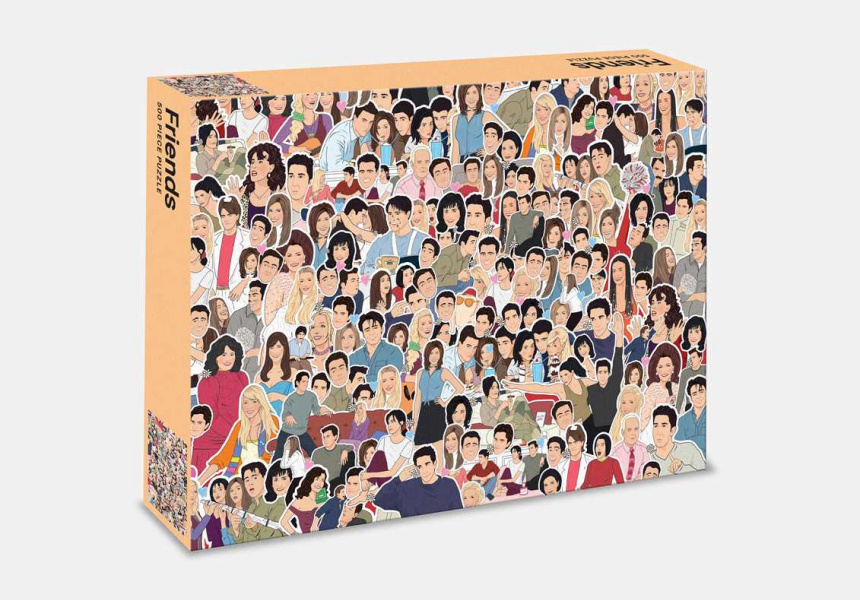 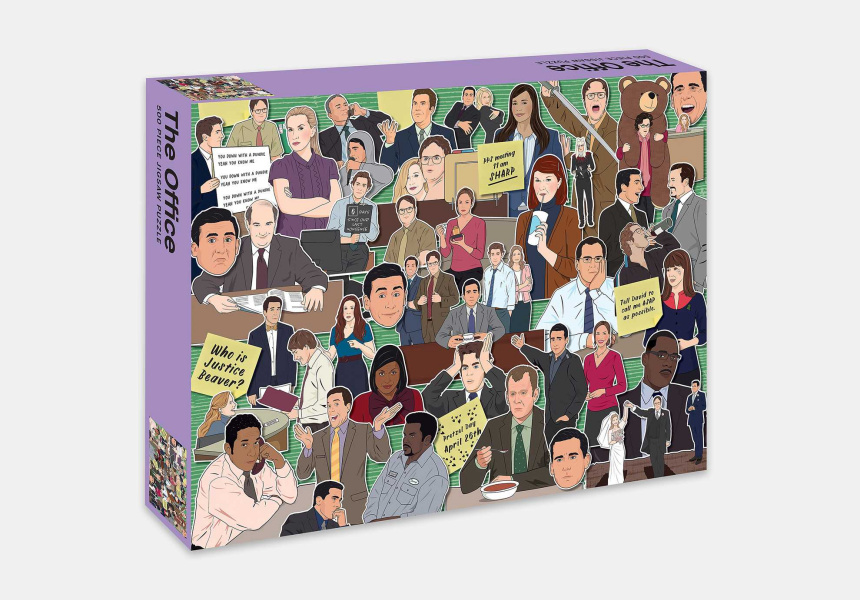 We thought we had come out the other side of jigsaw-puzzle mania, but it seems with Melburnians back in a six-week lockdown and New South Wales introducing new restrictions, we might still be riding it out. To keep the dream alive, Smith Street Gifts (an offshoot of Aussie independent publisher Smith Street Books) has launched a range of jigsaws that’ll keep you puzzling and also inject a little pop-culture nostalgia into your life.

These 500-piece puzzles are intricately illustrated with characters, quotes and scenes from your favourite TV shows, and they’ll set you back a very affordable $29.99.

Unleash your inner Ross Geller and “pivot, pivot” as you play the Friends puzzle, which has been illustrated by Melbourne artist Chantel de Sousa. The puzzle, once complete, is decorated with the six friends, as well as special guests including Janice and Gunther. Smith Street Gifts recommends you assemble the jigsaw while watching episodes “The One With the Embryos” and “The One With the Baby Shower”.

Fans of iconic late-’80s/early-’90s show Golden Girls can reunite Dorothy, Rose, Sophia and Blanche via a themed puzzle. And lovers of The Office (the American version) can relive its greatest moments as they tackle a puzzle featuring favourite characters such as Dwight, Jim, Pam and Michael.

Plus, if you’re still obsessed with whether Carole Baskin killed her husband, you and your mates can argue the point over a Tiger King puzzle, which features all the loose cannons from the documentary and plenty of tiger print. All the puzzles were illustrated by de Sousa, whose Instagram account reveals plenty more in the way of pop-culture fandom.

And if you’re missing simpler times, there’s a jigsaw dedicated to the ’90s, emblazoned with icons such as Kurt Cobain, Jerry Seinfeld, Game Boys, Discmans and Geri Halliwell in her Union Jack dress. The ’90s puzzle was illustrated by Aussie Niki Fisher, who also did the artwork for a ’90s-themed bingo game that explores the era in all its cheesy glory.