The Classic, Lido and Cameo cinemas in Melbourne and the Ritz in Sydney have assembled a catalogue of hand-picked films, including Oscar winners (Parasite), music docos (Mystify: Michael Hutchence) and cult comedies (Kenny). Prices start at $4.99. 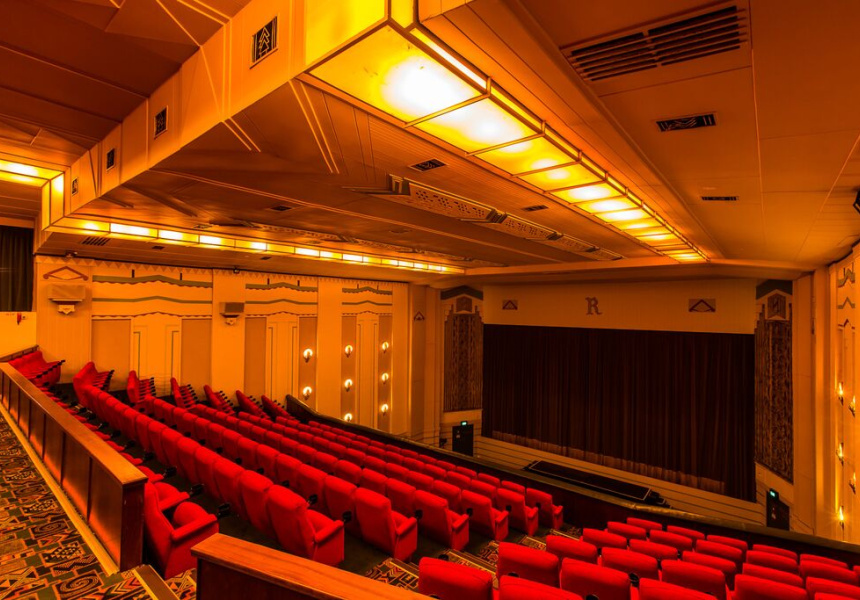 The Ritz Cinemas in Randwick 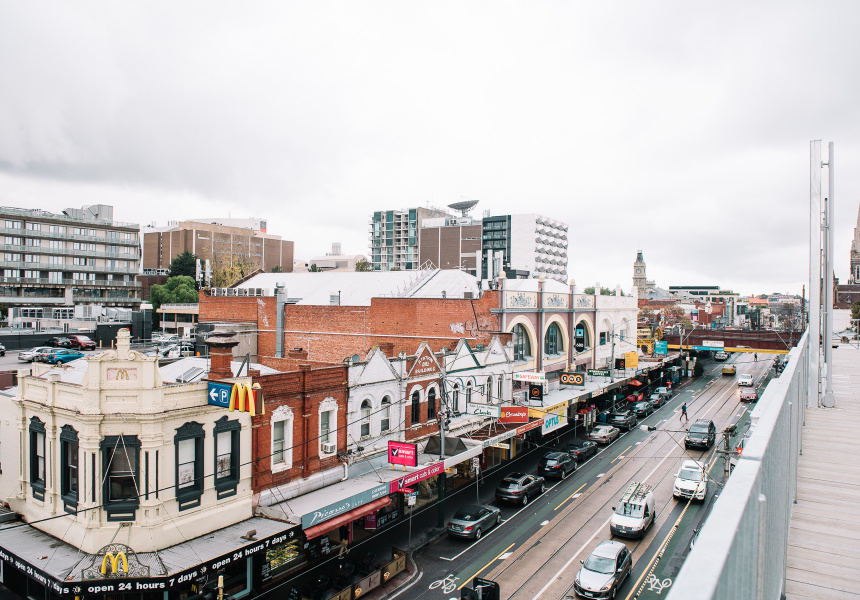 With cinemas closed until step two of the national plan to ease lockdown restrictions, it may be a while before Australians can sit in front of a big screen again, especially in big cities.

That’s why four popular Australian indie movie theatres – the Classic, Lido and Cameo cinemas in Melbourne, and the Ritz in Sydney – have launched an on-demand platform called At Home, so you can access new and recent releases and cinematic gems from anywhere in the country.

“We are cinema people, first and foremost,” said Eddie Tamir, head of programming and co-owner of the cinema group in a statement. “Our At Home platform allows us to place the new releases in our cinemas in context of what came before them. Our film-obsessed staff will provide reviews to films they personally care about and act as guides through this magical mystery tour of films.”

The eclectic At Home program will grow in the coming weeks, but there are already some exclusive films originally intended for cinematic release, including Hugo Weaving’s latest, Hearts and Bones.

The Australian category has critically acclaimed films, such as Richard Lowenstein’s documentary Mystify: Michael Hutchence, an in-depth biopic about the INXS frontman; Gurrumul, which celebrates the legacy of Indigenous musician Dr G Yunupingu; and the hit 2006 mockumentary Kenny, about a portaloo plumber.

In the international section you’ll find Bong Joon-Ho’s Parasite, which swept the best film, director and original screenplay awards at the 2020 Oscars; French romance Portrait of a Lady on Fire; Japanese drama Shoplifters; and many more.

There are also sections dedicated to the female gaze (which definitely passes the Bechdel test); staff picks; LGBTQIA+ film; music and fashion documentaries; and kids’ movies.

To complete the experience, the four cinemas will also open briefly to sell choc-tops and popcorn to takeaway from 4pm to 8pm on Friday May 15 and Saturday May 16.